In his first annual assessment of fire and rescue services in England, Her Majesty’s Chief inspector of Fire and Rescue Services Sir Thomas Winsor acknowledges the strong commitment from firefighters to protect the communities they serve. 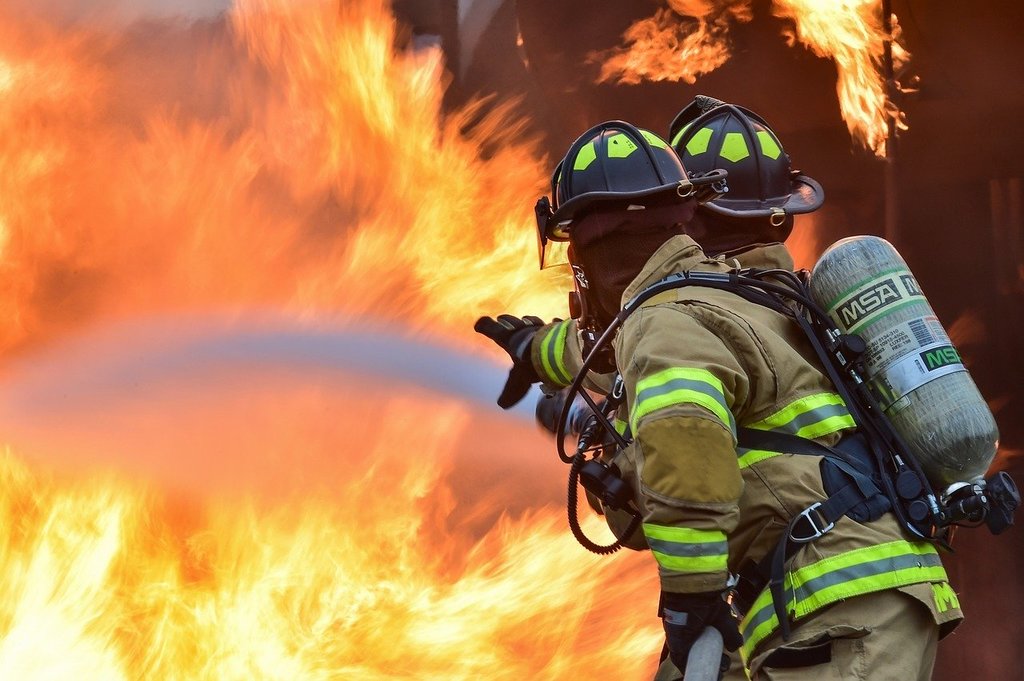 The sector’s greatest strength is in how it responds to emergencies, with demonstration of a number of life-saving initiatives and a strong health and safety culture. However, the fire and rescue sector needs significant reform in several areas.

In his report published on 15th January, Sir Thomas states that the sector needs to improve how it complies with building fire safety regulations.

He also stated that, despite some examples of outstanding culture in some services, other services needed to do more to address ‘toxic’ environments for staff and improve the diversity of the workforce.

Sir Thomas acknowledges the importance of strong trade union representation. However, he has expressed concern that union influence sometimes prevents necessary reform in some areas.

He also highlighted there being ‘unjustifiable variation’ in the level of service the public receives, across the country.

The main duties of modern fire and rescue services are prevention, protection and response, focused on those at highest risk from fire. In some cases, services undertake non-statutory activity, while having too few resources to fulfil their core remit.

Sir Thomas said: “This is our first time inspecting fire and rescue services in England. We have seen much of which services can and should be proud. We have seen their commitment to their profession and their communities, impressive lifesaving prevention initiatives and their highly skilled emergency response. But we have also seen some worrying themes. In particular, some services are not doing enough to make sure buildings are safe for the public. We have also identified barriers the sector faces to becoming more effective and efficient. I am particularly concerned by a notable lack of diversity in the workforce, and, in some services, a toxic, bullying culture.”

On services not doing enough on fire safety regulations, Sir Thomas reports: “Fire and rescue services provide education and support to businesses and, if necessary, use enforcement powers to make premises compliant with fire safety legislation. However, how services discharge this duty has commonly fallen below the standard we had expected.”

In his report, Sir Thomas cites the reasons for this. Primarily, while levels of operational staff have largely been maintained, there has been a drop in protection staff. There is also considerable variation across the sector as to what constitutes high-risk premises, and how often they should be inspected.

On the role of the Fire Brigades Union (FBU) in reform, Sir Thomas states: “I of course recognise the importance of strong trade union representation. The role of unions is to protect and improve members’ rights. In the fire sector, the unions have a proud history of doing so. However, the influence of the FBU is considerable in some services. I believe it goes too far and is sometimes contrary to the public interest. This is not acceptable: the FBU should not unduly dictate how fire services are provided.”

On the working culture in Fire and Rescue Services, Sir Thomas said: “We have come across some outstanding examples of culture in some services. The best cultures are inclusive and diverse, with committed staff working to common goals. But the culture in some services is toxic. We have come across cases of active bullying and harassment. Disturbingly, some people we spoke to seemed to find the poor treatment of staff by other colleagues amusing.”

Sir Thomas states that the sector would benefit from a code of ethics. This will reinforce to everyone how they should be treated and how they should treat others, and staff at all levels will be empowered to challenge any behaviour contrary to the code.

He concluded: “Without reform, the sector will continue to be beset by barriers that prevent progress, perpetuating outdated ways of working and ineffective and inefficient practices. Ultimately, it is the service to the public that suffers.

“But there are opportunities to be seized. English fire and rescue services are seen around the world as being some of the best. If the reforms I have suggested in my assessment are carried out fully, they will secure major improvements for the sector and cement it as world-leading in the years to come.”

The FBU has said that it agrees with the report in terms of the need to re-establish national standards, and that there needs to be much greater attention given to core functions: prevention, protection and intervention, in relation to fires and other emergencies. It adds that the chief inspector is right to point to the impact of huge cuts to the number of fire safety officers, and that diversity in the fire and rescue service needs to be seriously addressed.

However, responding to the report's criticism of the FBU, Matt Wrack, FBU general secretary, said: “We utterly refute any suggestion that the FBU have ‘undue influence’ on our service. We are the democratically elected representatives of professional firefighters. They know best about their service and should have a strong voice in how it is run. Indeed, the chief inspector notes the importance of strong trade union representation.

“Operational fire service matters are intrinsically linked to the health and safety of firefighters and are therefore at the core of our work as a union. Our union has a proud, one hundred year history of improving safety for both firefighters and the public as well as leading monumental changes to fire safety regulations.

“In the years that the UK has not had any inspection or regulatory body for fire services, the FBU has been the only voice taking on many of the issues raised in this report. We have fought for the safety of the public, firefighters and control staff – and we will continue to do so.”