BREXIT MINISTER James Cleverly has become the 11th Tory MP to enter the race to become the next Prime Minister. 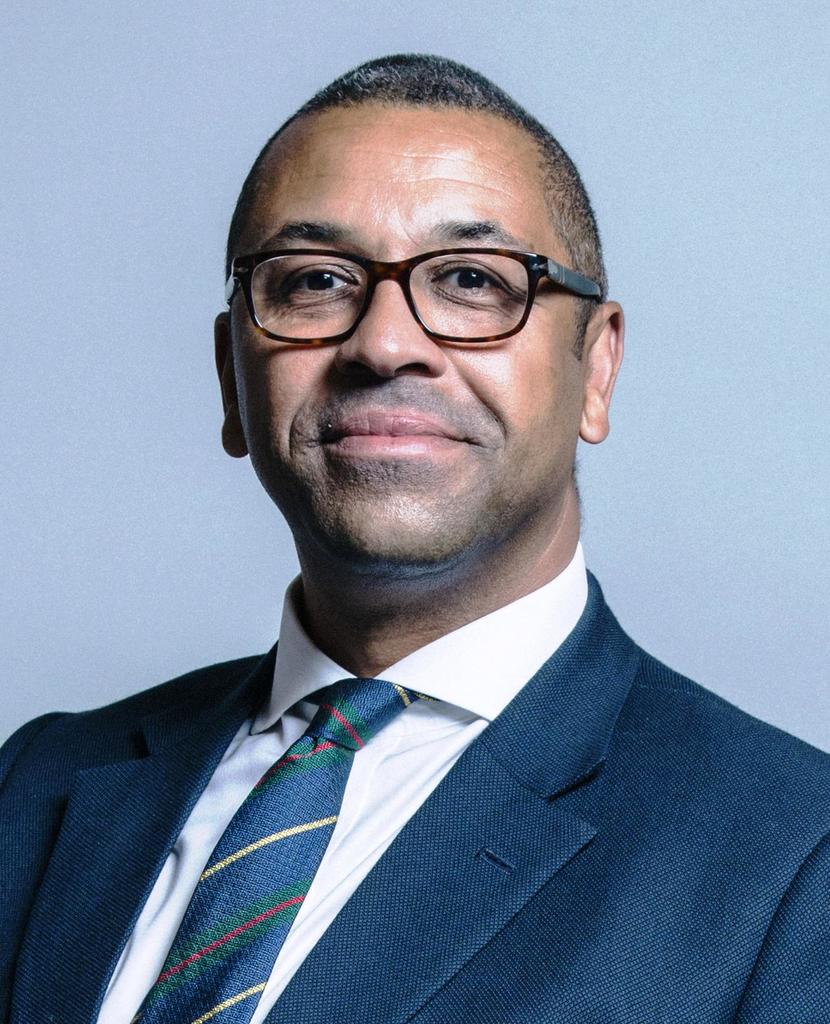 His view is that not delivering Brexit would be more damaging than no deal, but that his preferred outcome is to leave with a deal.

"I am Brexit tooth and claw, but we need to be pragmatic and sensible and leave with a deal," he told the BBC.

In 2012 he was appointed to the chair of the London Fire and Emergency Planning Authority (LFEPA). He vacated this to become an MP in 2015 elections. He is the latest to enter the race to become Thersea May's successor.