A BRAVE door supervisor put out a fire in a burning truck cabin on a busy road in Belfast’s Cathedral Quarter. In doing so, David Thompson prevented a potential explosion and saved lives, while also negating what could so easily have been extensive damage to Ulster University’s famous Belfast campus. 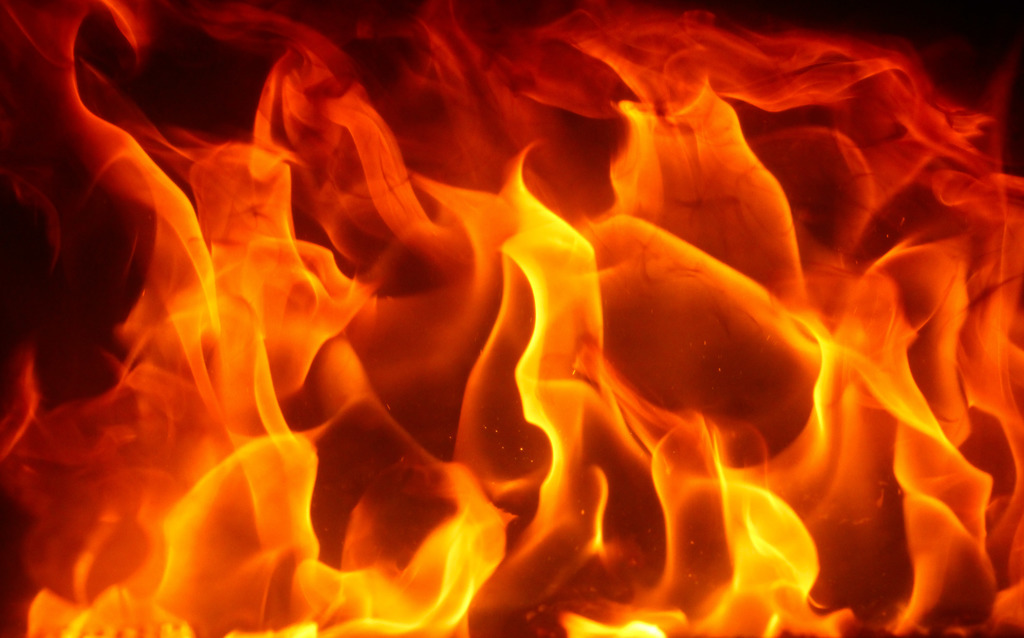 Thompson is a Security Industry Authority (SIA) licensed door supervisor and CCTV operator and features in the SIA’s #SIAHeroes campaign, itself designed to highlight the efforts security operatives are making to serve their communities across the UK during the COVID-19 crisis.

At 9.30 am on Wednesday 26 August, the CCTV operatives in Ulster University’s Control Room operators called Thompson on the radio (he was on duty on the campus). The Control Room staff informed him that a refrigerated truck was on fire on a street adjacent to the Belfast campus on York Road.

Thompson sent a message on the radio to his colleague, porter Matthew Ward, to pick up two fire extinguishers as he could see flames and black smoke billowing out of the back of the truck’s cabin. The Fire Brigade were called, but Thompson and Ward managed the fire.

Extinguishing the blaze was a particularly dangerous exercise because the vehicle was sitting in traffic. The fire itself was near the fuel tank, and black smoke was pouring out of the refrigerated unit at the top of the truck.

Thankfully, the driver of the vehicle (who was dazed, but otherwise uninjured) had managed to escape the cabin. Thompson and Ward applied the extinguishers to the flames, but there was a section that was still smouldering.

When the SIA spoke to Thompson about the whole episode, he explained: “I picked up the burning item with my bare hands and threw it on the ground and used the extinguisher to stop the fire. I didn’t give it a thought that the risk I was taking could have mean losing my life. I knew that, if the truck had exploded, it could have killed people, not to mention shatter the large number of windows which had recently been installed at Ulster University’s Belfast campus.”

The Fire Brigade arrived after Thompson and Ward had put out the fire and duly moved the truck to allow the waiting traffic to proceed.

There are over 400,000 licensed security operatives in the UK. Like Thompson, many continue to operate as critical workers and key workers, guarding hospitals and sheltered accommodation, while also supporting social distancing in supermarkets and transacting other essential operations during COVID-19.