NEW FORCE-LEVEL reports on the state of detective policing in England and Wales have shown detectives are at critical mass. 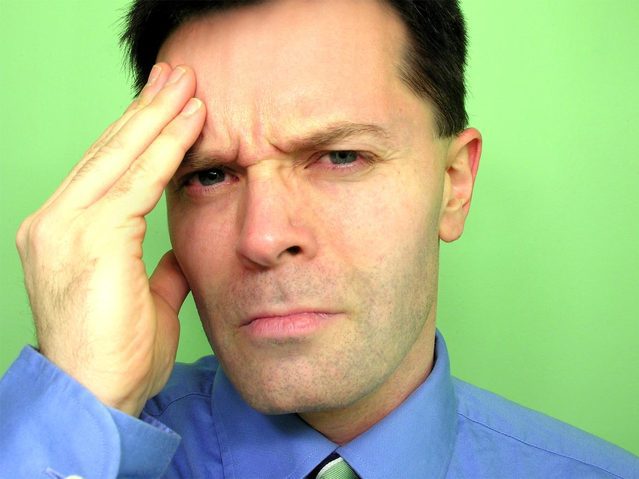 These follow on from the headline findings of PFEW’s national survey released last month. With workload, fatigue and stress on the rise, police leaders and government must take action to rescue this critical role in policing which is in crisis.

Nationally, over three quarters (76%) of those surveyed said their workload had increased in the last year and the same proportion admitted to workloads being too high over the last 12 months. Notably, 73% of officers felt that they were not able to provide the service victims needed most or all of the time.

Nine out of ten of respondents who had taken sickness absence due to their mental health and wellbeing said that the difficulties they experienced were caused, or exacerbated, by work. Karen Stephens, Secretary of the Police Federation’s National Detectives’ Forum(PFNDF), said: “The facts speak for themselves. These results clearly show that detectives are overwhelmed with increased pressures brought on by a lack of resources. Morale is low, people are exhausted and there is little sign of improvements to come if things stay the way they are.

“Being a detective was always a sought after, desirable role. However, this survey shows things have changed and not for the better. The single aim of every officer, detectives included, is to protect and help others. But what these results show is that despite their best efforts, the demands of the role do not allow them to do this.”