A FORMER security company boss has been ordered to pay more than £5,000 from the proceeds of his crimes or otherwise face a prison sentence. Nicholas Seabrook of Cwmbran was handed down a Proceeds of Crime Act 2002 Confiscation Order of £5,560.59 at Cardiff Crown Court on Friday 29 May. 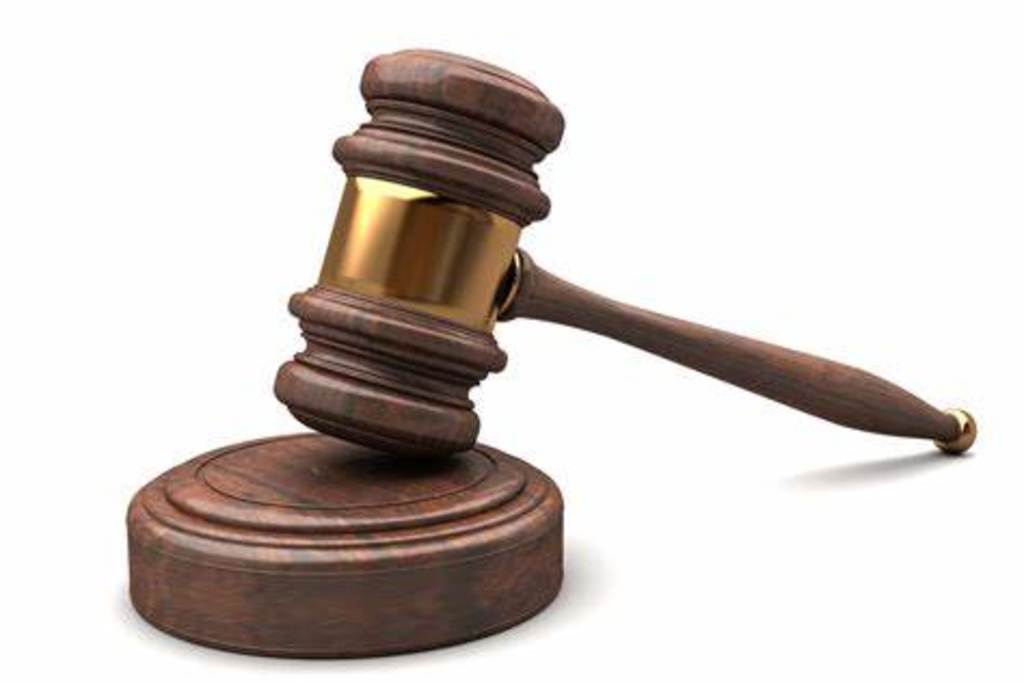 Seabrook’s sentence follows his guilty plea last December for working as an unlicensed security director, and also for failing to provide information to the Security Industry Authority (SIA) at Cwmbran Magistrates’ Court. Seabrook must pay the full amount by 31 August this year or face a three month jail sentence. He was also fined £500, which must be paid in full on or before Tuesday 30 June. He is also required to pay court costs of £250, in addition to a victim surcharge of £38.

Seabrook worked illegally as an unlicensed director of NPS Security Ltd between 6 August 2018 (when he started work at the company) and 13 July last year. During that time, he supplied security services to a number of pubs in South Wales.

The prosecution against Seabrook was brought by the SIA after information was provided by Gwent Police. The SIA sought information from Seabrook himself which he failed to provide. However, when he was interviewed Seabrook admitted that he had been operating his business without a licence.

In sentencing Seabrook, His Honour Judge Jeremy Jenkins stated: “What you have been found guilty of doing is running a company that should have been licensed. You formed your company in August 2018. I do accept that you entered the industry with naivety, but by January 2019 you knew you needed a licence. You should have applied before. You applied later on, but because of what had happened between that time and your application, your licence was disallowed. It was imperative that you, as a director, were licensed and you were not. That is a serious matter.”

Nathan Salmon, one of the SIA’s dedicated criminal investigations managers, explained to Security Matters: “Nicholas Seabrook has broken the law twice and profited from working illegally. He put his customers' clients, the ordinary pub-goers, at risk by operating illegally. He now has a significant Confiscation Order against him and a criminal record. If he fails to pay the fine and the Confiscation Order he will then face a jail sentence. The lesson to be learned here is clear: if an unlicensed security director breaks the law then there are going to be serious consequences.”

The Proceeds of Crime Act 2002 sets out the legislative scheme for the recovery of criminal assets with criminal confiscation being the most commonly used power. Confiscation occurs after a conviction has taken place.

In this particular case, the Confiscation Order was awarded under Section 6 of the Proceeds of Crime Act 2002.