THE FIRE Brigades Union (FBU) has launched High Court legal proceedings in a bid to force Fire and Rescue Authorities to finally hand back retired firefighters their full pensions. Pensions to which, asserts the FBU, they are fully entitled. 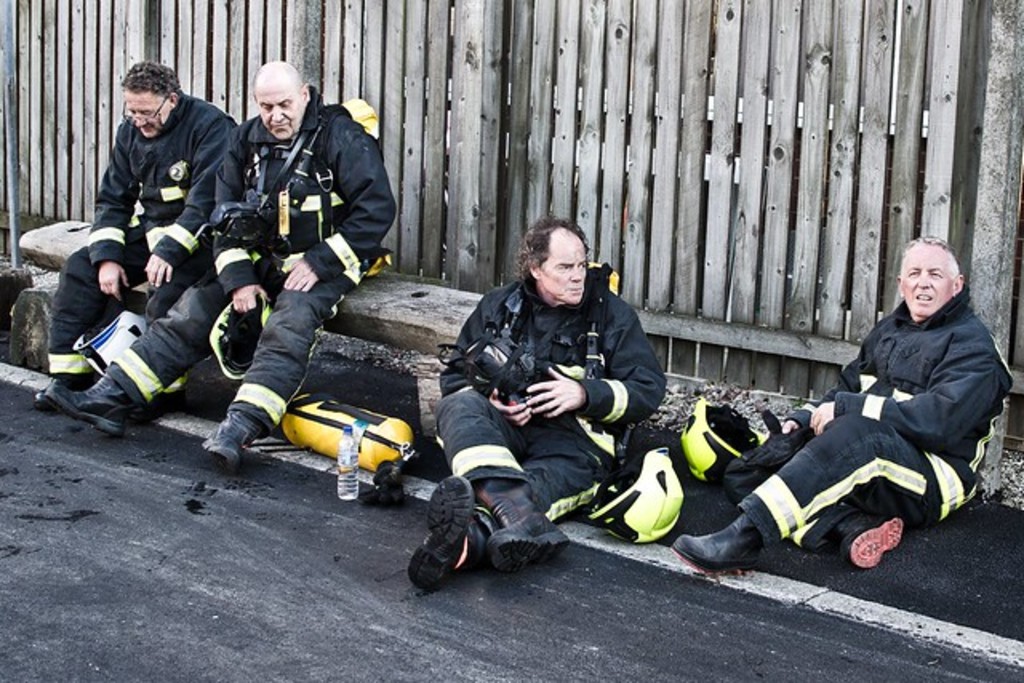 In December 2018, the Court of Appeal ruled that firefighters were entitled to return to their previous pension schemes after “discriminatory” 2015 pension reforms drawn up by the coalition Government saw individuals moved from their original pension scheme to a new – but, suggests the FBU – worse scheme.

This ruling should have seen Fire and Rescue Authorities address the cases of those who’ve already retired, such as individuals who’ve had to leave work on grounds of ill-health. The FBU references “hundreds of individuals” who are suffering an immediate detriment.

Last month, the Employment Appeals Tribunal ruled that Fire and Rescue Authorities have no defence for their inaction and must pay up. Despite this, employers continue to argue that they must wait for further Government guidance from the Treasury and tax authorities before addressing cases. This would leave retired firefighters waiting until potentially October 2023 for their cases to be resolved.

Subsequent to the Fire and Rescue Authorities giving no indication that they would adhere to the latest Employment Appeals Tribunal ruling, the FBU has issued further legal proceedings on behalf of three retired firefighters who’ve been left thousands of pounds worse off in a bid to set a legal precedent for the treatment of hundreds of other retired members.

For each of the cases, the FBU is demanding that the individual employers ensure full compensation is paid, putting the individuals on a par with what they would have received in the previous 1992 pension scheme, as the court has instructed them to do.

The FBU has suggested that it will take legal action against every employer on behalf of each and every member if outstanding cases are not resolved immediately. The Trade Union says it will then recover all of its legal costs.

Claimant ‘X’ retired from a Fire and Rescue Service in the East Midlands on grounds of ill-health, initially being told that he was entitled to a pension on the terms of the 1992 scheme. He was later informed he would be treated as if on the worse 2015 reformed scheme. As a result, his pension is £1,528 per annum lower than it should be and his lump sum is £26,446 lighter.

Also a firefighter in the East Midlands, Claimant ‘Y’ retired on the grounds of ill-health. Like claimant ‘X’, he was initially told that he was entitled to a pension on the terms of the 1992 scheme, but was later informed that he should be treated as a member of the 2015 scheme.

As he was told that his pension would be lower than expected, he felt he could not afford to commute any of his pension. Had he been informed that he was entitled to retire on 1992 pension scheme terms, he would have taken the maximum lump sum to which he was entitled (ie £91,193.23) and a reduced pension.

The third claimant, Glen Richmond, should have been permitted to retire in July 2020 with a full 1992 scheme pension. Instead, he was offered 2015 scheme terms. Richmond joined the Fire and Rescue Service at the age of 19. He should have been given a contributions holiday in his last year or so, but because he was treated as a member of the 2015 scheme, he had to keep contributing.

Retired London firefighter Richmond explained: “I have spent the last five years chasing money owed to me, which has not only caused me great financial distress, but also taken a severe toll on my mental health. I was in a pension scheme that I thought was going to keep me secure into my later years. Instead, I was given no choice but to accept being put onto a significantly worse scheme which has left me needing to apply for financial support from charities.”

He added: “Myself and hundreds more like me who have retired after spending decades diligently serving their communities deserve better than to have the Government and now our former employers try – and, at times, succeed in – destroying our retirement. They need to pay up now.”

FBU general secretary Matt Wrack observed: “It’s an absolute disgrace that, five years after proving the coalition Government pension reforms were discriminatory, we’re still in a situation where retired firefighters are being denied that to which they are entitled. Many of those already retired will have done so because of physical or mental injury. It’s astonishing that Fire and Rescue Service employers see fit to try and throw them and their families on to the scrap heap.”

Wrack continued: “To subject these firefighters to financial hardship when the courts have repeatedly told the employers to pay the retired firefighters what they are owed really is a dreadful way in which to treat people who’ve spent their lives protecting their communities. Firefighters earned these pensions and deserve every penny. We will not stop until each and every case is resolved.”