THE FIRE Protection Association (FPA) has announced the sudden death of principal consultant David Poxon. David passed away suddenly on 22 April 2020 after a short battle with cancer. 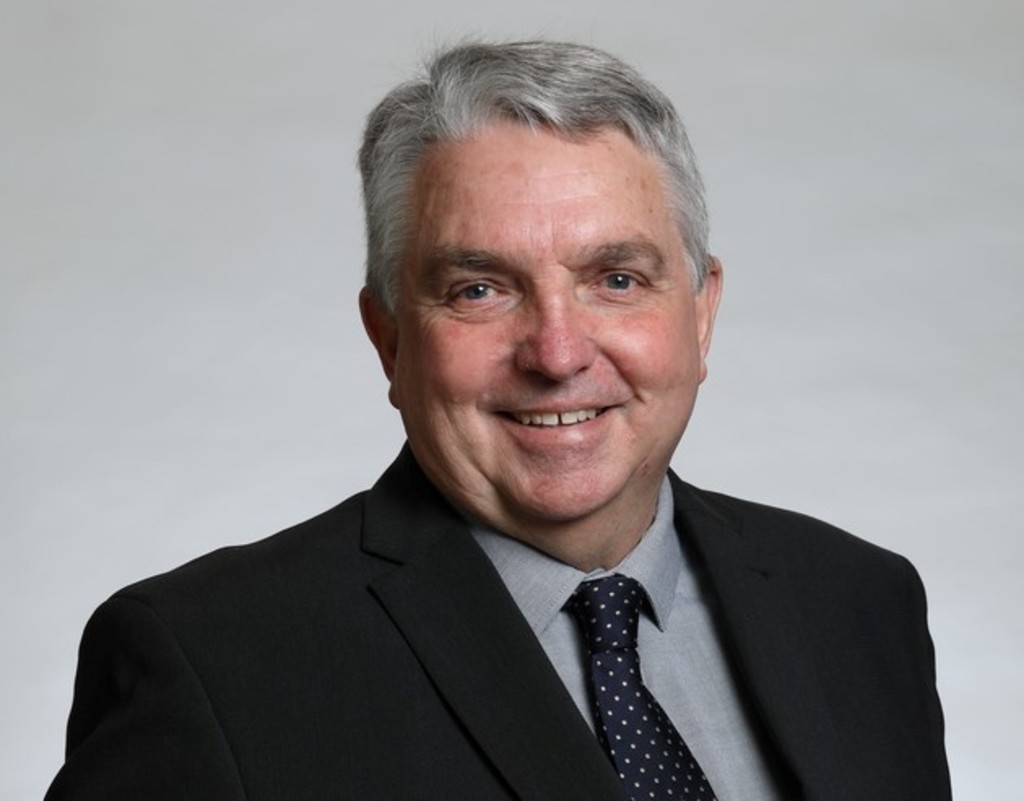 Poxon worked at the FPA in both technical and management capacities on several occasions. His most recent return was in 2016 when he agreed to become principal consultant responsible for assisting FPA clients with complex and varied fire safety projects as part of the newly-formed Professional Practice.

Poxon began his career in the Fire and Rescue Service, duly serving in Zimbabwe and South Africa and progressing to the rank of deputy chief fire officer of the Amanzimtoti Fire Brigade. After a brief stint in the power generation and petrochemical industries, Poxon joined the Fire Protection Association of Southern Africa where he served in training, technical and managerial roles before being appointed in the role of general manager.

Speaking about the very sad news, the FPA's managing director Jonathan O’Neill informed Fire Safety Matters: “David’s sudden death is a huge loss to both his family and to the FPA. He was one of our most experienced technical assets and a great manager, mentor and friend to staff and associates alike. Our thoughts and prayers at this time go to his family and to David's many friends and colleagues.”

RISCAuthority director Dr Jim Glockling added: “What David achieved at the South African FPA was incredible. With very little funding behind him, he assembled a dedicated workforce. The demonstration lab was a thing to behold. Asolutely first rate. Most of the equipment donated was, I’m sure, ‘because it was David asking’ and people liked him. He was an incredibly decent human being. We will miss him terribly.”

*A condolence book has been published on the FPA's website and the team at Fire Safety Matters would like to invite everyone who knew and respected David to share their memories of him at www.tolbc.com/DavidPoxon