A PLUMBING and heating company has been fined after an employee suffered serious burns following an explosion at a domestic property in Preesall, Lancashire. 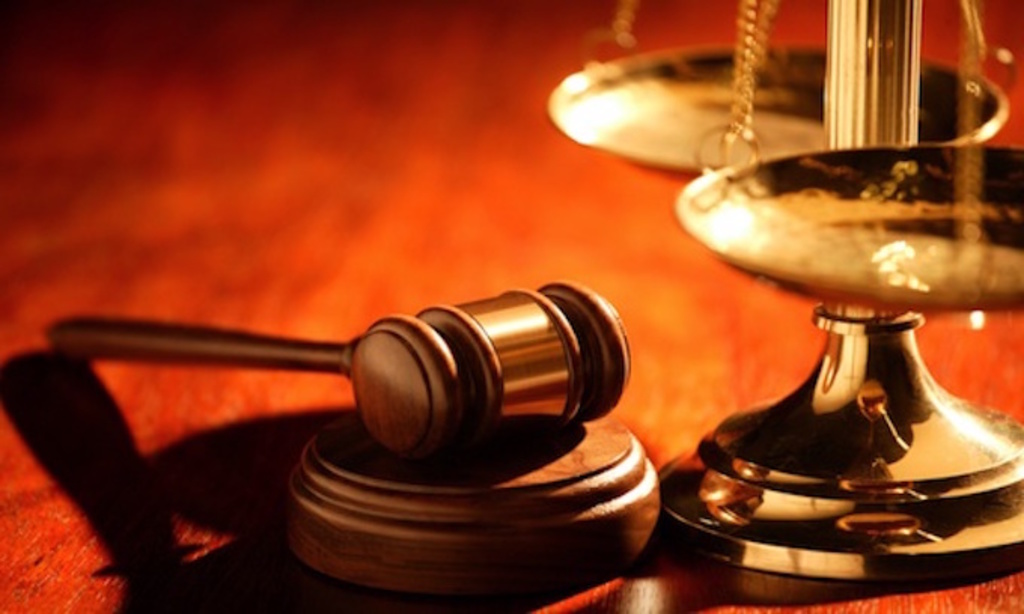 Blackpool Magistrates’ Court heard that, on 13 March 2019, John Leadley Limited had been replacing a gas boiler in the hallway of a bungalow. As part of this work, an employee was soldering new water pipes when there was a sudden explosion, which caused serious burn injuries.

The homeowners were in the property at the time of the explosion and were also put at risk of serious injury.

An investigation conducted by the Health and Safety Executive (HSE) found that a flammable atmosphere had developed within the hallway of the property, which was subsequently ignited by a blow torch. A gas supply pipe had been cut prior to installation of the new boiler, but the open end of that pipe had not been sealed with an appropriate fitting. It was also identified that the gas supply had not been correctly isolated from the property, allowing gas to pass through the open-ended pipe into the hallway, in turn creating the flammable atmosphere.

The company, John Leadley Limited, of Victoria Road East, Thornton Cleveleys pleaded guilty to breaching Section 2(1) and Section 3(1) of the Health & Safety at Work etc Act 1974. The company was fined £5,000 and ordered to pay costs of £4,756.35.

Speaking after the hearing, HSE inspector Anthony Banks said: “The injuries sustained to this employee could so easily have been avoided simply by John Leadley Limited carrying out the correct control measures and safe working practices. Employers and others should be aware that the HSE will not hesitate to take appropriate enforcement action against those that fall below the required standards.”