FIGURES FOR police-recorded crime were released on 18 July by the Office for National Statistics. 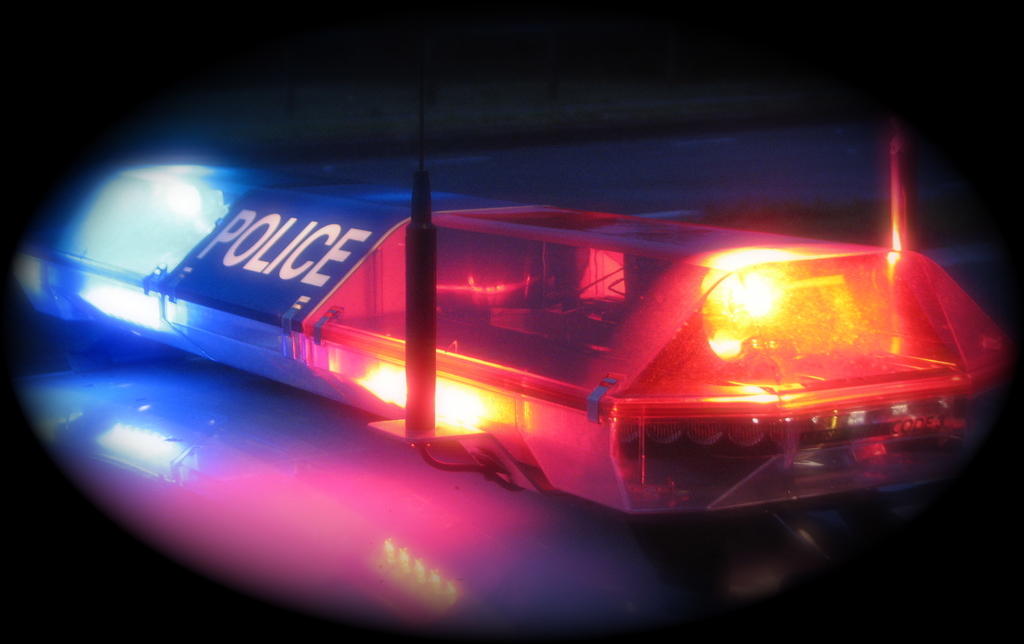 The picture painted by the statistics shows that although overall crime levels remain steady, there are increases in concerning areas,  such as violent crime involving knives, fraud and theft.

“Greater confidence to report crime and changes to crime recording contribute to some of the increases but many are real rises.

“Additional temporary funding from government has enabled forces to do more to supress violence by increasing targeted patrols and stop and search. Bringing down violence will continue to be a top police priority. Tackling the causes of violence needs a united effort across government and society.

“Too few crimes are being solved and brought to court for justice to be done. This is a symptom of the strain on policing as we try to manage growing crime and demand that is ever more complex.

“We continue to work across policing and with the Home Office in advance of the upcoming government spending review. Our aim is to build a stronger policing system that’s properly funded so we can reduce crime, improve outcomes and build public confidence.

“It’s good to see the highest numbers on record for women and black and ethnic minority officers and we’ll be continuing to drive further increases”.