URGENT ACTION, including the introduction of a new law, is needed to reduce the risk from fires in high-rise residential blocks, according to the National Assembly’s Equality, Local Government and Communities Committee. 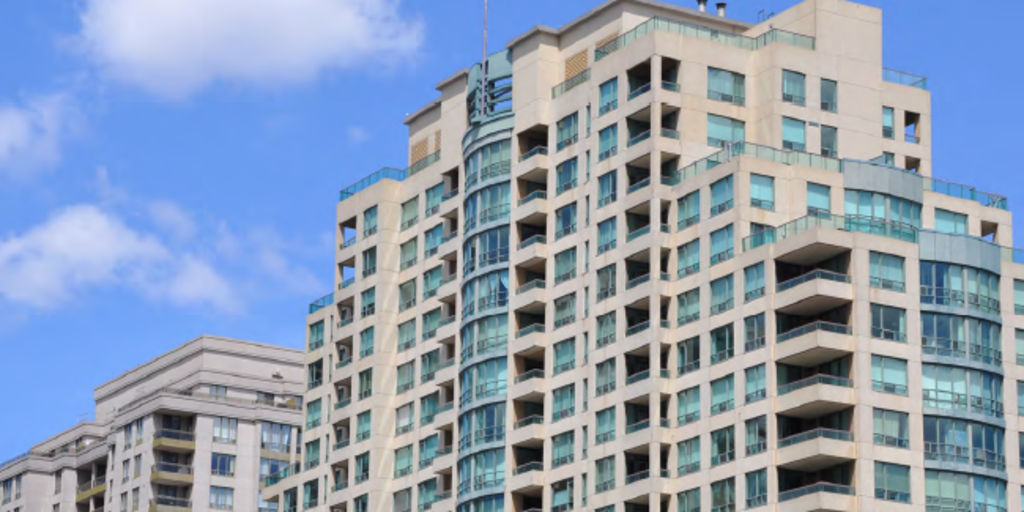 The Committee wants the Welsh Government to quickly introduce legislation which would place minimum requirements on fire risk assessors and bring front doors of flats within the regulatory responsibility of fire and rescue services.

Following the Grenfell fire in London last year it emerged that doors which claimed to be fire resistant for 30 minutes didn’t last for half that time during testing.

On the issue of combustible materials being used in residential buildings, property developer Viridis told the Committee that some materials available in the UK would not be allowed in other countries, “The products that they sold in the UK complied with the regulations here, and can be used in various combinations to achieve the required compliance, which is what's happened with us. But, in isolation, the product just sat on the edge of performance. Whereas in Europe, they just didn't take the risk—they'd say, 'We just don't use that', because then there's no question about workmanship.”

Further concerns were raised about the lack of minimum standards required to carry out fire risk assessments. This means anyone can carry out such assessments with little or even no training. Similar assessments for gas or electrical systems require industry-recognised qualifications and accreditation.

The Committee was also concerned at the differences which sometimes occur between building plans and the final built structure. It emerged that developers sometimes make changes to a building’s design to get around issues, but the changes may not be recorded and, if not assessed robustly, could end up causing unforeseen problems.

However Assembly Members were informed that all buildings in Wales with aluminium cladding, similar to that which contributed to the Grenfell fire, had been identified.

“It has been more than a year since the terrible tragedy of Grenfell and the repercussions are still being felt across the country,” said John Griffiths AM, Chair of the Equality, Local Government and Communities Committee.

“People need to feel safe in their homes and that the building and the fittings, particularly in high rise blocks, are of the highest standard.

“This Committee wants to see further urgent action from the Welsh Government and believe legislation should be brought forward as soon as possible which would tighten up standards around important safety measures such as fire doors and minimum requirements for those undertaking fire risk assessments.

”We were also struck by the apparent differences between buildings on paper and what is actually built and would urge the Welsh Government to examine ways of involving fire and rescue services much earlier on in the process of building high-rise buildings to avoid unforeseen problems.”

The Committee makes 14 recommendations in its report, including:

The report will now be considered by the Welsh Government.