GRASS FIRES, crystal ornaments and wonky barbecues are among some of the unusual but common causes of fire in London over the summer, warns London Fire Brigade (LFB). 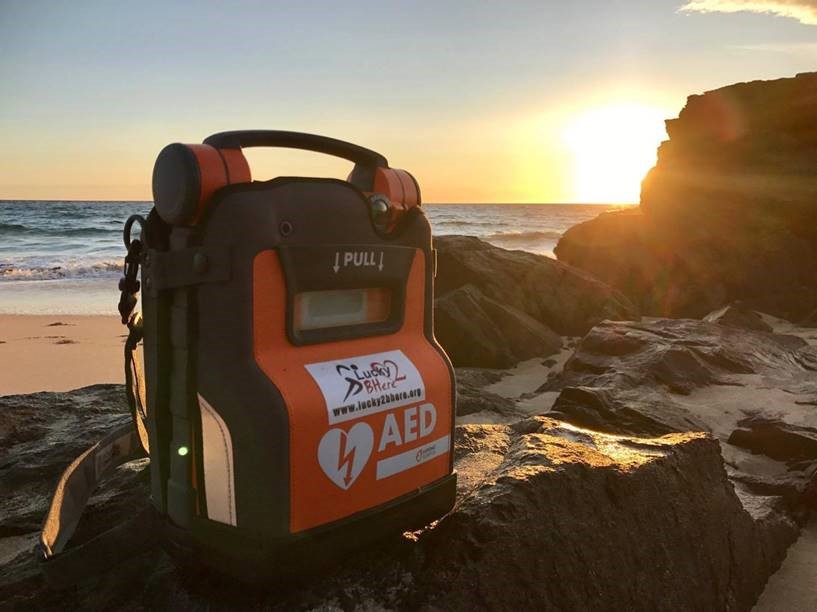 With temperatures in the capital set to rise this week, firefighters are urging Londoners to remain vigilant to the risks of fire while they enjoy the sunshine. During hot and dry weather, grass fires are more likely to occur due to cigarettes being discarded without being properly extinguished.

Last year, the Brigade was called to 2,430 grass fires, with 902 occurring in the summer months (June – August).

While a barbecue is the perfect treat for a hot summer’s day, the Brigade is also urging people to ensure they enjoy them sensibly LFB assistant commissioner for fire safety Dan Daly said: “We want people to have fun in the sun, but there are simple precautions Londoners should take to stay safe during a heatwave.

“Grass fires might not be what you associate with a fire risk in London, but we are called to a surprising amount every summer. If you smoke, make sure you fully extinguish cigarettes before you discard them as they could cause fires if they come into contact with dry grass and cause significant damage.

“Barbecues are also a very common cause of fires, especially when Londoners try and have them on balconies, which you should never do. Make sure you know the basics of barbecuing safely; light it well away from anything that could catch fire, keep an eye on it at all times and never use a barbecue indoors.”

People who are out enjoying the sun are also urged to be water aware and not to jump in to rivers, lakes, canals and ponds as there may be hidden dangers not visible above the surface.

The Brigade is also urging people to keep mirrors and shiny objects out of sunlight as sun rays can refract through them and cause fires. Dan Daly added: “These sort of fires are not as rare as you would think and these types of fires are not an urban myth.

“Crystals, glass ornaments and items such as dressing table mirrors should be kept out of direct sunlight.

“Smoke alarms provide the earliest possible warning to a fire and we would urge people to have working smoke alarms fitted on all levels of their home and to test them regularly."