Vigils for the victims of the London Bridge attack have been held in London and Cambridge. 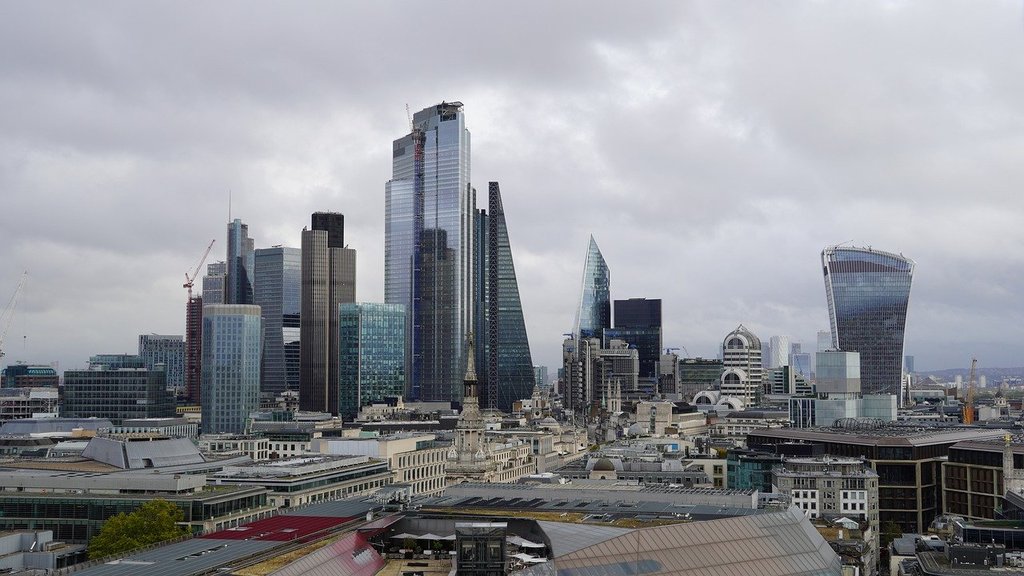 Former University of Cambridge students Jack Merritt, 25, and Saskia Jones, 23, were commemorated in a service at Guildhall Yard in the City of London.

They were fatally stabbed by 28-year-old convicted terrorist Usman Khan, at a prisoner rehabilitation conference on Friday 29th November.

The vigil also honoured those members of the public and emergency services who risked their lives to help others.

Among those present were Prime Minister Boris Johnson, Labour leader Jeremy Corbyn and the Mayor of London Sadiq Khan.

Mr Khan said London will never be cowed or intimidated by terrorism.

He said: “The best way to defeat this hatred is not by turning on one another, but it's by focusing on the values that bind us, to take hope from the heroism of ordinary Londoners and our emergency services who ran towards danger, risking their lives to help people they didn't even know."

A book of condolences is open at Guildhall Art Gallery and members of the public are invited to lay flowers at Walbrook outside Mansion House.

The service happened less than a mile from Fishmongers' Hall, where the attack took place.

The centre of Cambridge also held a minute's silence to remember the two victims, with the city's mayor Gerri Bird leading tributes outside the Guildhall.

Mr Merritt and Ms Jones were both University of Cambridge graduates, and had been attending an event for the university's Learning Together programme - which focuses on prisoner rehabilitation - when they were attacked.

Armed with two knives and wearing a fake suicide vest, Usman Khan was tackled by members of the public, including ex-offenders from the conference, before he was shot dead by police. Khan had been released from prison in December 2018 after serving half of his sentence.

One of the three people injured in the attack has been allowed to return home while the other two remain in a stable condition in hospital, Met Police said. No-one else is being sought over the attack.

The families of the victims have paid tribute to their loved ones.

In a statement released on Sunday, Mr Merritt's family said: "He lit up our lives and the lives of his many friends and colleagues, and we will miss him terribly.

”We know Jack would not want this terrible, isolated incident to be used as a pretext by the government for introducing even more draconian sentences on prisoners, or for detaining people in prison for longer than necessary.”

Ms Jones' family said their daughter, from Stratford-upon-Avon in Warwickshire, had a "great passion" for supporting victims of criminal justice.

"Saskia was a funny, kind, positive influence at the centre of many people's lives," the family statement read.

"She had a wonderful sense of mischievous fun and was generous to the point of always wanting to see the best in all people."

London Bridge was cordoned off for most of the weekend to allow forensic work to be carried out but has been reopened to traffic, although there remains a heavy police presence in the area.

The prime minister said on Sunday that 74 people jailed for terror offences and released early will have their licence conditions reviewed.

The remembrance service at Guildhall Yard comes as West Midlands Police said a 34-year-old man arrested in Stoke-on-Trent on suspicion of preparation of terrorist acts has been recalled to prison due to a suspected breach of his licence conditions.

The UK's terrorism threat level was downgraded on 4 November from "severe" to "substantial", meaning that attacks were thought to be "likely" rather than "highly likely".