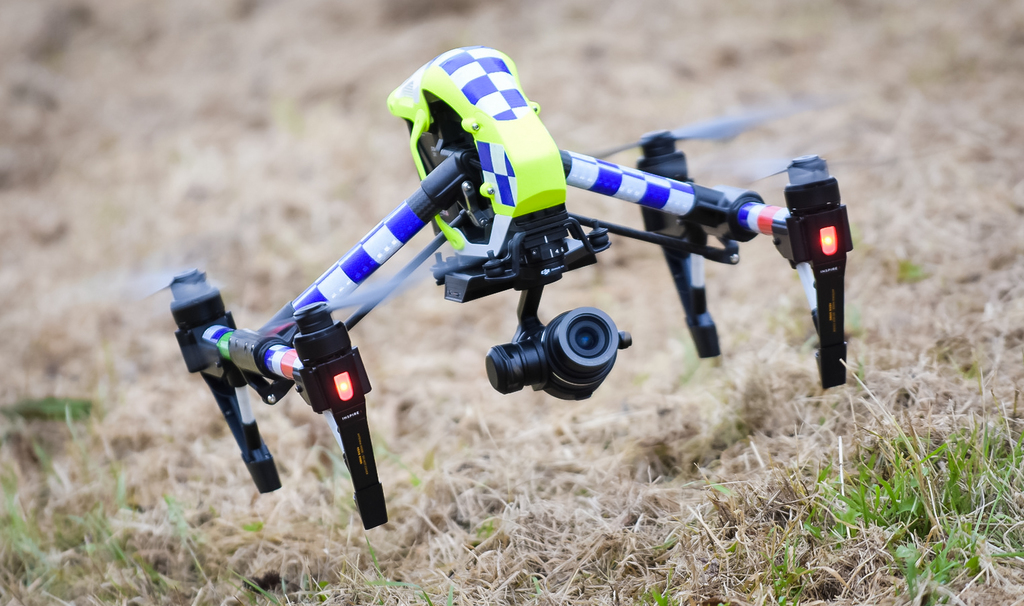 This certification has been granted following a comprehensive independent audit conducted by IQ Verify on behalf of the Surveillance Camera Commissioner. Historically, this certification has only ever been granted to public sector organisations such as the police service and the National Health Service. That being so, this development represents a significant step forward when it comes to recognised drone-centric standards for the private sector.

Crowded Space Drones is a leading provider of public safety and surveillance-focused drone solutions in the UK, working for organisations ranging from the police service right through to local authorities and several enforcement agencies. The business holds an enhanced permission from the Civil Aviation Authority (CAA) that allows its drones to fly closer to people and higher than a height of 400 feet.

Speaking about the compliance process, Andrew McQuillan (director of Crowded Space Drones) told Security Matters: “When conducting any form of surveillance for public authorities, transparency of compliance is crucial to both the authority and the public. We’re exceptionally proud to be the only private sector organisation to have obtained this certification as it not only affords our clients confidence that we comply with all of the relevant legislation in this area, but also enables public trust in our work.”

Crowded Space Drones was audited by IQ Verify earlier this month. The audit process itself was monitored by the Surveillance Camera Commissioner and encompassed all policies and procedures in relation to data protection, privacy, subject access and cyber security. Previous surveillance deployments by the company were also audited to ensure that all historic work has complied with the law and recognised Best Practice procedures.

Laurence Clarke, director of IQ Verify, explained: “The Surveillance Camera Code of Practice was issued by the Secretary of State under Section 30 of the Protection of Freedoms Act 2012 to ensure that the use of cameras in public places is regulated and that such cameras are only deployed in pursuit of a specified purpose. The Act sets out 12 Guiding Principles which strike a balance between protecting the public and upholding civil liberties.”

Clarke continued: “It’s a little-known fact that the remit of the Code of Practice specifically includes surveillance camera systems used in UAS applications, whether this use is within the private sector or linked to a relevant authority.”

He concluded: “Of the great many private sector UAS organisations in the UK, it’s exciting to see Crowded Space Drones set the quality benchmark for the industry having now achieved the very first Surveillance Camera Code of Practice certification. We sincerely hope this marks the beginning of a positive change towards better standards throughout the industry.”

Crowded Space Drones was established back in November 2015 by Andrew McQuillan. The company is based in Belfast with an operational office in London. Andrew Hamilton, previously the lead on drones for the CAA, holds the role of director of operations with the business.