MILLIONS OF pounds of laundered criminal money has been recovered by the National Crime Agency (NCA) after an investigation into a corrupt Liberian business account. On 8 April, the NCA issued a Notice of Forfeiture on the account’s balance of approximately £6.4 million, which investigators argued was part of a fund operated for the purpose of tax evasion, money laundering, bribery and corruption. 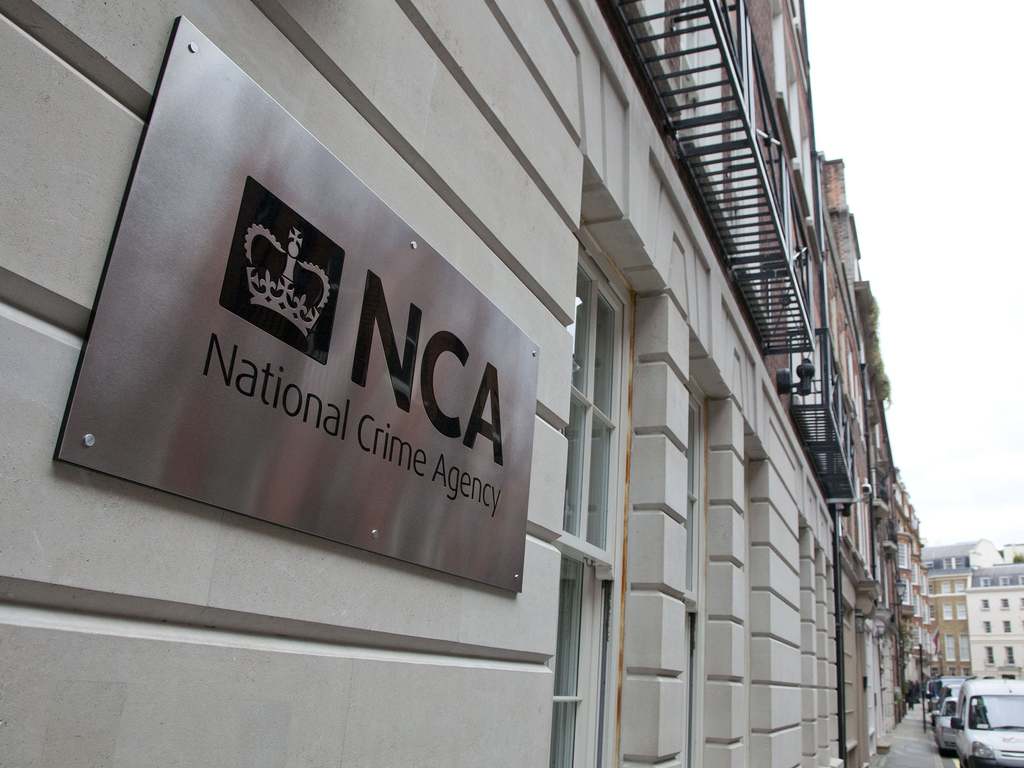 The NCA’s investigation began when Commerzbank AG London approached the National Economic Crime Centre after noticing unusual activity on an account held by a Liberian company called ‘The Albatross Limited’.

The bank account had been internally investigated and suspended after an individual had tried to set up a new account and move the money, explaining that it was to be paid to various charities. Since then, no-one had attempted to touch the money.

The company behind the account was incorporated in Liberia, West Africa, in the 1970s and was purportedly set up to operate large container ships for an international shipping company.

Working in partnership with the bank, NCA investigators were able to secure and analyse over ten years' worth of data which established that the account had been established using fake identities.

The shipping company had no knowledge of the company and was able to show that it had never appeared on any of their balance sheets.

All of those identified as being affected by the application gave their consent for the administrative forfeiture of the funds totalling $8,042.059.57.

The money had been held under an Account Freezing Order, granted to the NCA at Westminster Magistrates Court in October last year.

Tim Quarrelle, the NCA's financial investigations manager, said: “This was a significant forfeiture, which was the result of six months of investigative work during sometimes challenging times. Commerzbank rightly referred this account, which had sat untouched for years and had a history of red flags. Part of the money recovered will go directly back into fighting serious and organised crime.”

Sarah Pritchard, director of the National Economic Crime Centre at the NCA, said: “This is a fantastic example of how public and private sectors can work together to detect and disrupt economic crime, thereby denying criminals illicit funds. Money laundering underpins and enables most forms of organised crime, allowing criminals to hide their assets and continue their operations. Working with partners, we will continue to use our powers to look for and target funds that we strongly suspect are linked to crime.”

Robert McMillan at Commerzbank explained: “At Commerzbank, we have a strong compliance culture and have invested significant resources in our anti-money laundering policies and controls so we are pleased to have worked with the NCA to achieve this end result.”