EUROPOL HAS launched the European Financial and Economic Crime Centre. This will enhance the operational support provided to EU Member States and EU bodies in the fields of financial and economic crime and continually promote the systematic use of financial investigations. 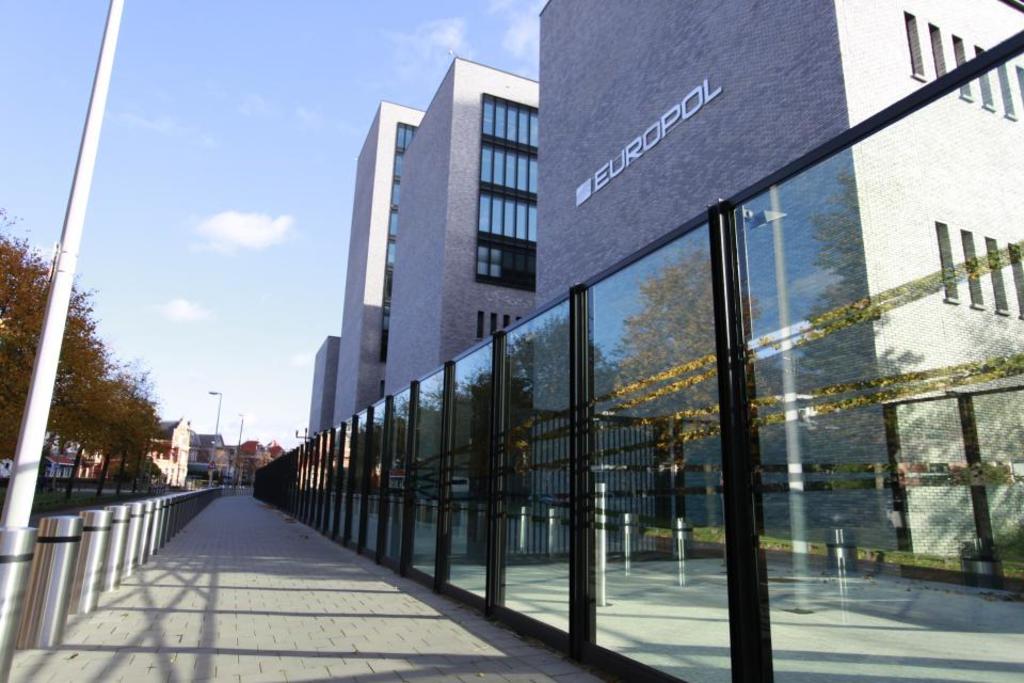 The European Financial and Economic Crime Centre has been established within the current organisational structure of Europol that’s already playing an important part in the European response to financial and economic crime and will be staffed by 65 international experts and analysts.

Economic and financial crimes are a highly complex and significant threat affecting millions of individual EU citizens and thousands of companies across the EU every year. In addition: money laundering and criminal finances are the very engines of organised crime. Without them, criminals would not be able to make use of the illicit profits they generate from the various serious and organised crime activities perpetrated within the EU.

According to previous reports issued by Europol, a shocking 98.9% of estimated criminal profits are not confiscated and remain at the disposal of criminals.

Furthermore, the COVID-19 pandemic in Europe has provided ample evidence that criminals are quick to adapt their schemes to suit changing conditions in order to exploit fears and vulnerabilities. Economic stimuli such as those proposed in the wake of the COVID-19 pandemic will be targeted by criminals seeking to defraud public funding.

To effectively disrupt and deter criminals involved in serious and organised crime, the law enforcement authorities need to follow the money trail as a regular part of their criminal investigations with the objective of seizing criminal profits.

Ylva Johansson, EU Commissioner for Migration, Home Affairs and Citizenship, added: “The European Financial and Economic Crime Centre will help in stepping up financial investigations across the EU. Financial and economic crime harms us all and doesn’t stop at national borders. It’s often a key activity of organised crime groups that we can uncover if we follow the money. With this new resource, we’ll be better equipped to fight economic crime together.”

Margaritis Schinas, who’s leading the European Commission’s dedicated work on developing a European Union Security Strategy, stated: “After the launch of the Cyber Crime Centre back in 2013 and the Counter-Terrorism Centre in 2016, we’re now taking a decisive step in the fight against financial and economic crime. The EU will leave no stone unturned in its bid to hit criminals where it hurts the most. With the new European Financial and Economic Crime Centre inside Europol, we will ensure that financial and economic crime does not pay.”

Catherine De Bolle, executive director of Europol, observed: “The fall-out from the COVID-19 pandemic has weakened economies and created new vulnerabilities from which crime can emerge. Economic and financial crime, such as various types of fraud, money laundering, Intellectual Property crime and currency counterfeiting, is particularly threatening during times of economic crisis. Unfortunately, this is also when this form of crime becomes most prevalent. The European Economic and Financial Crime Centre at Europol will strengthen Europol’s ability to support Member States’ and partner countries’ law enforcement authorities in fighting the criminals seeking to profit from economic hardship. Further, it will serve as a platform and toolbox for financial investigators across Europe. We look forward to building lasting partnerships with them and fighting economic and financial crime in unison.”

Wim Mijs, CEO of the European Banking Federation, is extremely happy that economic and financial crime will now be tackled by a fully-dedicated resource within Europol. “Financial crime undermines the stability of the banking sector and poses a serious threat to the whole society. The fight against dirty money aims to cut off resources to organised crime gangs and terrorists and is of the utmost importance. At the forefront of this fight, the European Banking Federation is a trusted partner of Europol and welcomes the fact that this co-operation will now benefit from the support of an even more adequate structure and resources.”

Tim Adams, president and CEO of the Institute of International Finance, concluded: “The creation of the European Economic and Financial Crime Centre at Europol is a critical step towards countering the threats posed by illicit flows through the international financial system. The Institute of International Finance, and the industry in general, has called for an intelligence-led approach to financial crime. Meaningful initiatives like the European Financial and Economic Crime Centre are essential for improving outcomes. I would urge policy-makers to continue their focus on improving effectiveness in the fight against criminal financial activity in partnership with the private sector as the impacts of financial crime constitute a grave threat to society as a whole.”

The exponential increase of financial and economic crime and the involvement of organised crime on a large scale, together with the number of requests for operational support from EU Member States, called for an adequate and co-ordinated European response.

A strategic report produced by Europol provides an overview of the most threatening phenomena in the area of economic and financial crime including various types of fraud, the production and distribution of counterfeit goods, money laundering and others.