Depending on what newspaper you read, the British are either the most spied on people on the planet or in the western world. Either way we seem to be outnumbered by CCTV cameras the way Kiwis are by sheep, says Julie Kortens. 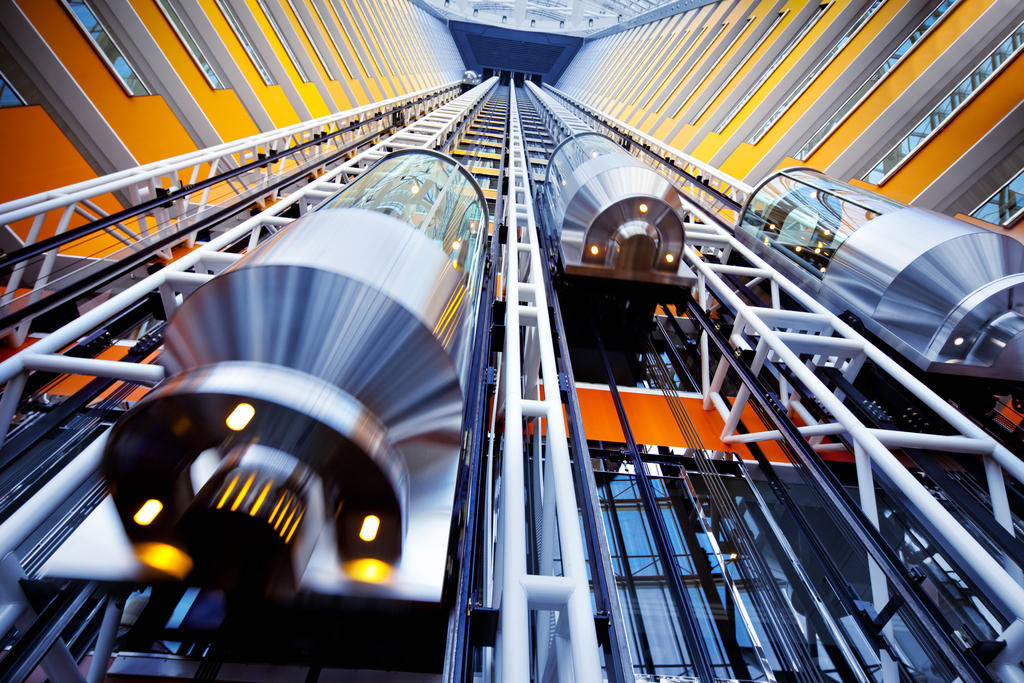 IT’S SOMETHING we have all learned to live with because the positives outweigh the negatives, at least that is what we have always been led to believe. As we all know, remote systems and monitoring is prevalent within the facilities management sector, with more and more companies placing the majority of the burden on cameras rather than flesh and blood security officers.

It’s easy to justify this as cameras don’t need feeding, they don’t take breaks, they don’t need the toilet, don’t fall asleep on duty or turn up to work drunk. At least not usually. Perhaps most importantly they don’t draw a salary. Fitting premises with a multitude of robotic eyes means that a company can avoid clogging up the wage bill with people.

Unfortunately, just because CCTV is never resting, does not mean that nothing is ever missed. This is what people have yet to realise. Camera feeds aren’t necessarily monitored 24/7, in fact it’s generally safer to assume they aren’t being monitored at all. Invariably, a large proportion are only ever checked when an incident is reported.

I remember staff at a building where I once worked being asked to park their bicycles in the secure storage areas provided. In spite of this, most preferred to leave them outside the building, not on company land, but because there were CCTV cameras locally, staff believed their bikes would be under the ever-vigilant gaze of security. To a man, they were astounded that security staff didn’t stop the thefts that took place. It didn’t matter that the bikes weren’t on company property, or that they weren’t in a secure environment, there were security cameras watching for goodness sake!

Lift entrapments are another thing that is poorly understood and where remote monitoring can lead to issues. Manufacturers and installers assure their customers that a remote system will know that people are trapped inside a cramped metal coffin, I mean lift, before the people themselves do. But this completely overlooks the human element. Anyone who finds themselves in this situation needs reassurance, they need to know that they have someone on site to speak to, not just that a system is reporting a problem to an office hundreds of miles away.

Building management systems, CCTV and remote monitoring of all kinds can be phenomenal assets when used correctly. But there must be proper procedures, training, communication and understanding for this to be the case. It’s frightening just how often alarms and alerts can end up being silenced because there have been too many ‘boy who cried wolf’ situations or because staff simply don’t have the manpower to look into every occurrence. Remember that the number of staff has invariably been cut because technology has made boots on the ground redundant.

In short, you’re probably going to be alright as long as you remember the moral of just about every science fiction film, television series and novel ever produced. Technology can be a great thing if you know how to use it effectively. Become complacent however, or worse become completely dependent upon it, and you are asking for trouble. For the moment, at least nothing can replace the peace of mind that comes from having actual human beings involved in the monitoring process.