The Fire Brigades Union (FBU) has issued a safety-critical notice after Surrey and West Sussex control rooms were merged, without an increase in staff. 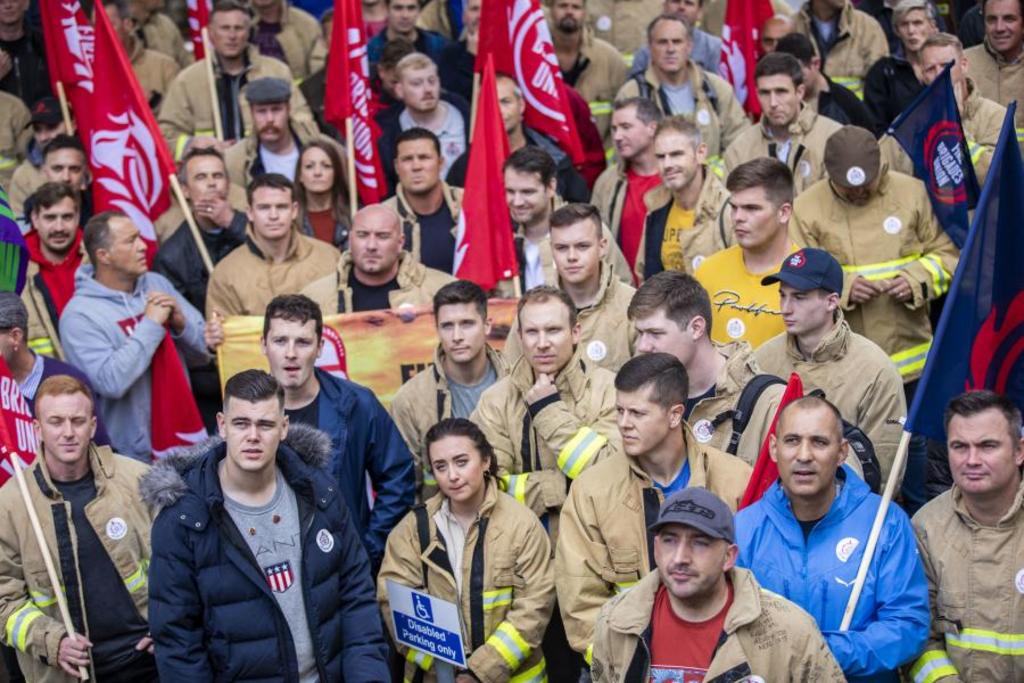 The union is concerned that emergency fire control staff cannot handle the current volume of 999 calls, and are calling on Surrey Fire and Rescue Service to address the “significant risk to both public and firefighter safety”.

Surrey’s control room, which handles 999 calls, has not increased its minimum level of staffing since taking on West Sussex. More than 9,000 extra calls per annum will be handled by just four staff; a 79% increase in incidents. Within days of the merger, just three staff were available for one shift.

“We’re seeing fatigued staff break down in tears, with the immense pressure causing work-related sickness. The brigade is institutionally unprepared for this merger and it’s causing dangerous operational failures.

“Now, fire service bosses are planning to pile on coverage for East Sussex as well – it’s totally reckless. We should not be thinking about adding more pressure until Surrey addresses its understaffing and operational failings. It’s dangerous for control staff, for firefighters, and for the public.”

Since Surrey’s merger with West Sussex, crews have been mobilised to emergency incidents from the wrong locations and have been sent mobilisation alerts when they are unavailable, causing significant delays in response times. The overwhelming pressure on control staff has meant that firefighters have not always been able to access safety-critical operational information.

The FBU has issued a safety critical notice to the Surrey, West Sussex and East Sussex fire authorities, as well as the Health and Safety Executive.

Surrey firefighters are currently engaged in six months of industrial action, with a ban on overtime, to stop a package of cuts which includes the control room merger, as well as axing firefighter posts and fire engines.
MORE FROM THIS COMPANY