ON THURSDAY 7 May, Dame Judith Hackitt joined David Frise (CEO at the Building Engineering Services Association) in the BESA webinar focused on the essential industry changes needed post-Grenfell. Dame Judith discussed the current landscape in relation to the Coronavirus pandemic and outlined a strong belief that competence and accreditation are set to be major features in the fire safety sector going forward. 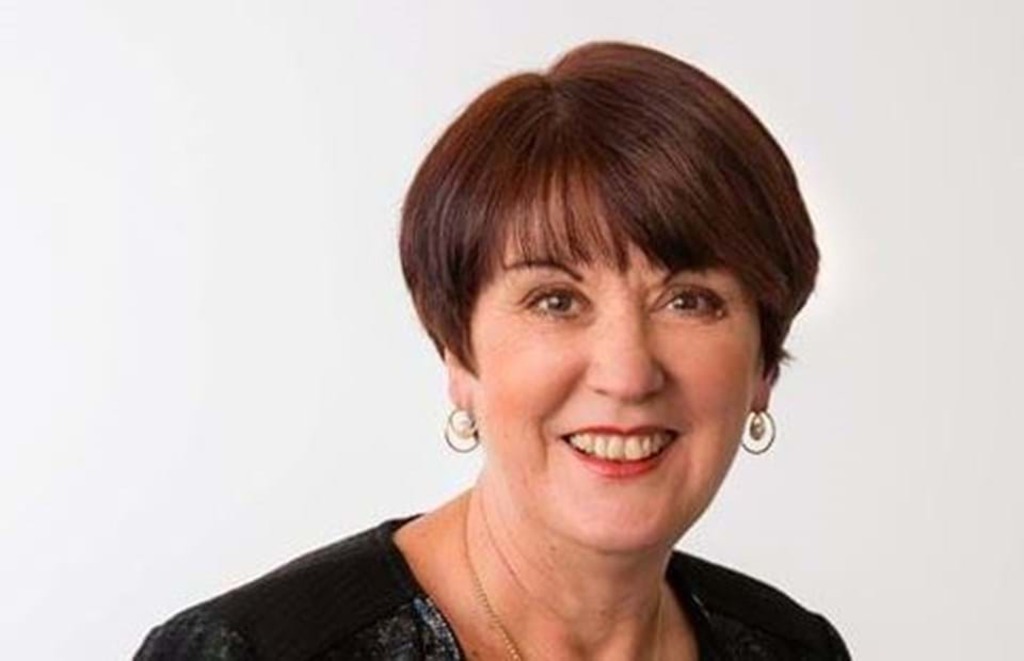 During the discussion, Dame Judith noted the multiple areas considered by herself to form a good regulatory system, observing that the system must be questioned with important elements such as; “Does this system work? Does it drive the right behaviours? Is there an effective regulator in place? Are there incentives and sanctions? Is it clear who’s responsible for what [and] who’s accountable? Is it coherent? Are there gaps? Are there ambiguities?” These are all elements Dame Judith focused upon during the Independent Review of Building Regulations and Fire Safety post-Grenfell Tower.

Dame Judith stated: “At the heart of the report was the need for a strong regulator who could operate what I call a safety case regime that puts the onus on the Responsible Person at any particular point in a given building's life-cycle to demonstrate that what is there is safe and fit for purpose. Clear responsibility is at the heart of this system.”

*Regular readers will be aware that BAFE recently discussed the onus of the Responsible Person in the April print edition of Fire Safety Matters magazine. Access the feature here: http://archives.westernbusinesspublishing.co.uk/fsm/digital-archive/issues/2020/fsmapr20/page_41.html

Hackitt continued that there “is a need to strengthen guidance, but over time we also need to move to a position where guidance is owned more by industry rather than industry waiting to be told what to do. There is a really important need to increase the levels of competence and oversight by the industry itself.”

Dame Judith wants “clear accountabilities and responsibility” and is adamant that there's a need for “the industry to recognise it must change its culture, stop waiting to be told what to do and take responsibility. The industry has an important role to play in ensuring that people have properties that are safe for them to live in and to use.”

It was discussed that the insurance sector is now very alert and sensitive to fire safety issues. Hackitt stated that “it's only to be expected” that Professional Indemnity insurance is going up. The way to put this right is to “regain the insurance industry’s confidence that the entire construction and fire safety industry is now doing the right thing.”

COVID-19 has demonstrated to Hackitt that the industry is “capable of massive change, at pace, when it needs to do so.” BAFE notes this could develop a change in some of the third party certification auditing culture when returning to work in a more conventional way. At present during the pandemic, some third party certification audits are being performed remotely where possible. Some audits will not be possible, though. There needs to be a balance struck here to benefit the fire safety industry in general.

Current buildings will be under scrutiny moving forward and the fire safety industry should be working to Best Practice and appropriate standards to ensure that all work is deemed suitable in the interests of life safety. Hackitt explained that previous work should also be reviewed and maintained regularly, with premises management teams advised as such.

Dame Judith observed: “When introduced by the new regulator, the new safety case regime will apply not only to new buildings, but also to buildings that are already in use and occupied. If those buildings were built to poor standards in the past, it will not be the case that you can simply say ‘well it complied with Building Regulations at the time’. The test will be different. The test will be ‘is this building safe to be occupied?’ and, if not, what are you going to do to improve it?’ … People will be asked to think about what they can do, what is reasonable and what is practicable to do in order to improve the safety of a given building.”

Not just about cladding

David Frise questioned Dame Judith about the cladding issue and the focus on this by Government and the media. He asked: “Do you think this has detracted from the bigger problem of fire safety within a very large proportion of the built environment?”

Dame Judith agreed and noted that she was targeted by the press for not focusing on cladding specifically. Hackitt added: “Events since then have clearly demonstrated this issue goes way beyond just the issue of cladding. Even if we had replaced all the cladding on all of the high rise buildings, would those buildings now be safe for people to live in? No, they would be safer, but there would still be other issues that we had not addressed and, next time, the tragedy may not be one associated with cladding. We’ve really got to focus our attentions around how we make buildings safe to live in.”

Earlier in the webinar Dame Judith asserted: “Building owners, occupiers and financiers are going to demand proof of quality and competence in the future. This really is, I believe, a once-in-a-generation opportunity to let go of that race to the bottom that we’ve seen over the last 20 years or so and really turn this industry, and the state of our high-rise housing stock, around.”

Hackitt and Frise continued to discuss the culture of keeping a body of evidence. Dame Judith noted the historical Clerk of Works method may appear antiquated and not the best approach. This must be updated for the 21st Century with the digitisation of information. What is important, however, is sharing the information with residents of a building. Dame Judith commented: “Clearly, it would not be appropriate to simply tell a resident that there is a BIM model and that they can look at it if they want to. That’s not helpful. The information has to be provided in a way that’s meaningful for the audience, whoever that audience may be.”

The safety case “will be another way of communicating information. You’ll have to create a document to convince the building safety regular that the building is safe to be operated and occupied.” Dame Judith stressed the importance of this document in the future.

A quick poll undertaken during the webinar resulted in only 18% of webinar viewers confirming that, at present. they're having to prove compliance to the current Building Safety Regulations all the time. Under the new culture implemented from Dame Judith Hackitt’s recommendations, this should see a dramatic shift in documenting evidence of compliance.

For its part, BAFE believes that works completed by third party certificated fire safety service providers will be key when it comes to demonstrating that competent fire safety work has been performed as specified.

Later in the webinar, Dame Judith stated: “Part of the issue here is around people understanding what is critical and what is safety critical, and that’s why we spoke so much in the report about the need for people to be competent. I also believe that quite a lot of what goes on in this sector happens because people don’t understand the importance of some of the features in a building and why that’s important – not just that they are properly specified, but that they’re properly installed. Sprinklers are no good at all if they are not properly installed and they’re not tested. They will fail at the wrong time, when you absolutely need them.”

The argument for evidential competency (such as third party certification) will become a much stronger requirement. Dame Judith said competency schemes “absolutely” have a future.

Dame Judith is optimistic about the upcoming shift in culture. “We have to be. What I have encountered in the last three years is a real groundswell of opinion that this has to change, and it has to change for the better. We are going to get it done.”

David Frise concluded the webinar by reiterating Dame Judith’s earlier comment that this “is a once-in-a-generation opportunity.”

BAFE CEO Stephen Adams observed: “Hearing Dame Judith’s reaffirmation of competency, and evidence of said competency, is excellent. BAFE has been championing UKAS-accredited third party certification for over 30 years with the support of many other professional bodies. The time is right to mandate this to help better regulate the fire safety industry to change end user behaviour and create a UK that's safer from the devastating effects of fire.”

BAFE believes that, when lockdown measures begin to be lifted, there will be a need for the competent maintenance of fire safety systems/provisions and fire risk assessment work.