Self-Reporting of Bribery and Corruption: Realising the Benefits 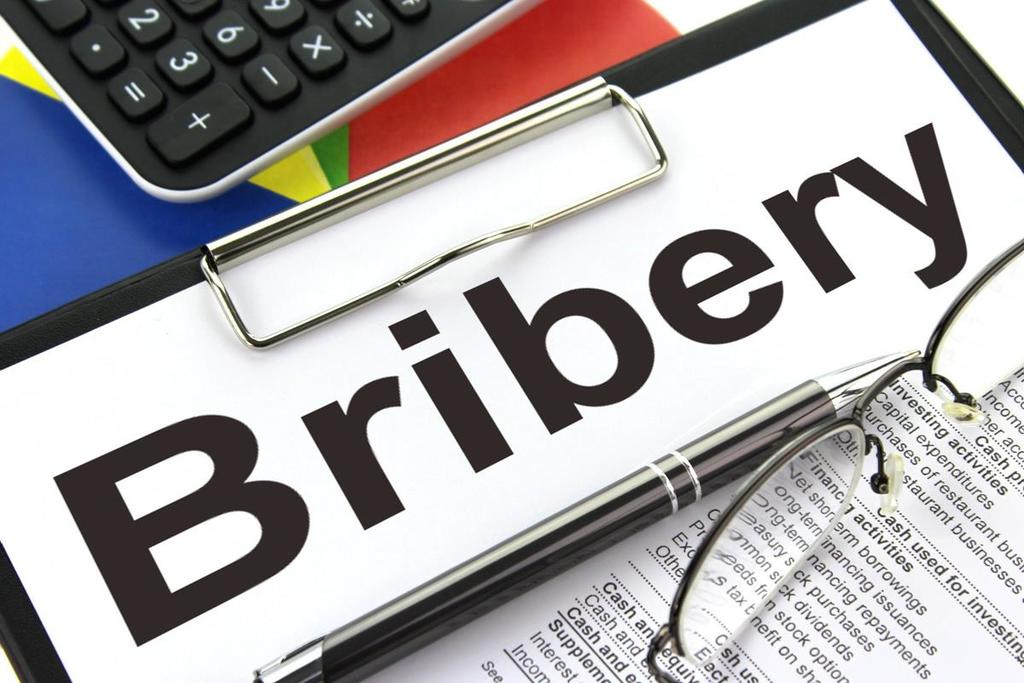 According to the Freedom of Information request, just two companies that self-reported their bribery and corruption concerns in the last ten years went on to be prosecuted by the SFO. Every other company that self-reported such concerns in the period from 1 October 2009 to 30 September 2019 either gained a deferred prosecution agreement (DPA) or faced no action at all.

Another Rahman Ravelli Freedom of Information request led to the SFO stating that a total of 21 individuals were charged as a result of self-reporting in that period. Of those, nine were from the two companies that were prosecuted.

The importance of going about self-reporting in the right way is always worth emphasising. If a company suspects it has been involved in business crime, it should be carrying out an internal investigation to determine what, if any, wrongdoing has been committed. Such an investigation will, if planned and conducted properly, help the company decide how to self-report any wrongdoing that has been discovered. This will improve its chances of being treated more leniently by the SFO.

If a company is unsure of how to conduct an internal investigation and/or self-report, it should determine to seek advice from those who know precisely what to do.

Self-reporting is a way of addressing the situation and showing the SFO that there’s a willingness to put right the wrongs. It should always be remembered that those at the top of the SFO have made it clear they have little time for companies trying to appear helpful to it in order to avoid being prosecuted. The guidance the SFO published last year, entitled ‘Corporate Co-operation Guidance’, emphasised that, even if a company goes all out to help the SFO’s investigation, there will still be no guarantee of prosecution avoidance.

Self-reporting should not be seen as a magic remedy for a company’s ills. The two companies referenced here are proof of that, but as the statistics the SFO has disclosed have shown, it can certainly have an effect.

On a separate matter, the SFO has brought charges against GPT Special Project Management Ltd and three individuals in connection with the organisation’s investigation into allegations concerning the conduct of GPT’s business in the Kingdom of Saudi Arabia.

GPT, Jeffrey Cook (former managing director of GPT) and John Mason, the financial officer and part owner of the foreign-registered companies Simec and Duranton (sub-contractors to GPT), have been charged with corruption between January 2007 and December 2012 in relation to contracts awarded to GPT in respect of work carried out for the Saudi Arabian National Guard.

Cook has also been charged with misconduct in public office between September 2004 and November 2008 in relation to commission paid to him on contracts he placed with ME Consultants Ltd for the Ministry of Defence by which he was employed. Terence Dorothy has been charged with aiding and abetting that offence.

The case against all four will be listed at Westminster Magistrates’ Court on 14 September.

The bringing of these charges could be viewed as a brave move when the possible political and economic effects on relations between the UK and Saudi Arabia are considered.

In 2006, the Tony Blair Labour Government called off a three-year investigation by the SFO into alleged bribery by British Aerospace in relation to Saudi defence contracts, citing economic and political reasons. This case could possibly have gone the same way.

This is a case that has taken eight years to reach the stage where charges are brought. It did certainly seem as if successive Governments were simply kicking the can down the road and avoiding having to make a decision.

The SFO submitted a formal request to the (then) Attorney General to launch a prosecution at least two years ago. The length of time for a decision to be taken was being viewed in some quarters as a sign of just how willing (or unwilling) the UK was to take a tough approach on tackling bribery when it could be politically sensitive to do so.

We now have a decision from the current Attorney General. While the eventual outcome obviously remains to be seen, it is to the Government’s credit that it has grasped the nettle on this matter.