The latest statistics published by the Home Office show that while the number of fires attended by fire and rescue services have reduced by 10 per cent, there was a 9 per cent increase in dwelling fire fatalities over a 12-month period. 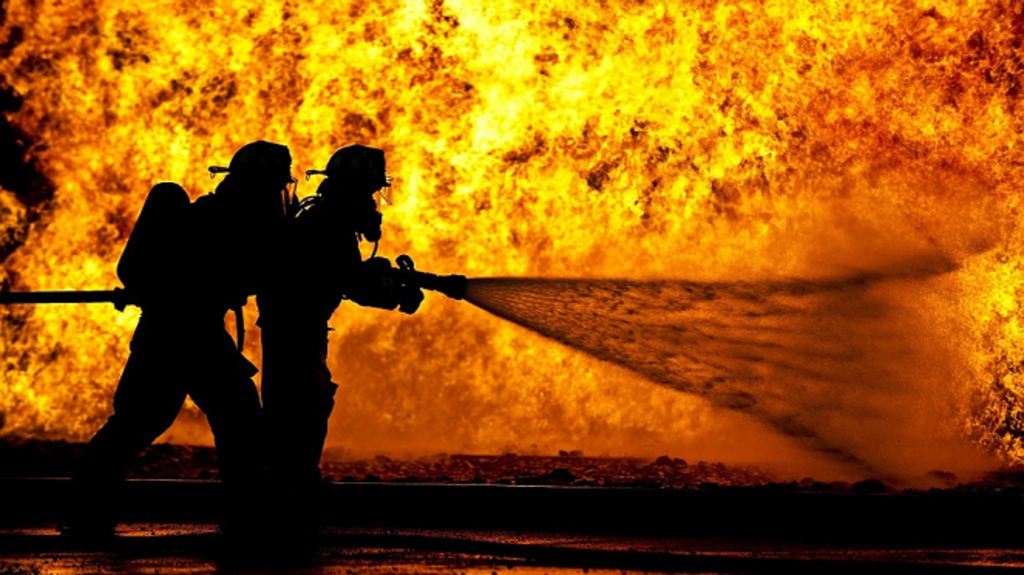 The release covers the year ending September 2019. It contains statistics on all incidents, fire-related fatalities and casualties from fires across England.

Reacting to the Home Office figures, the Chair of the National Fire Chiefs Council (NFCC), Roy Wilsher, raised his concerns about fatalities not falling - despite the reduction in the number of incidents attended.

“I have made it clear that fire services are facing huge challenges when it comes to the built environment. This was abundantly clear from evidence given during the opening days of the second phase on the Grenfell Tower Inquiry. While fire and rescue services are doing all they can to minimise risk, two decades of building safety failure is not their responsibility to fix.

“The reality is we need to ensure services can maintain - and improve - operational response while aligning integrated risk plans to this area of work. The new reality of the built environment which has emerged post Hackitt Building Safety Programme work is proving – in some cases – to be a largely unknown factor which we need to be able to respond to and understand.

“Once again, this highlights the absolute reality that services are resourced to risk and not just demand. We are working closely with the LGA on the next Comprehensive Spending Review, and we will have a dedicated team working within the Home Office on the CSR submission.

“It is essential we do not become complacent about the reduction in the number of incidents attended as the bigger picture is showing a more worrying trend. We know the exceptionally hot weather in 2018 had an impact on the number of secondary fires during that period, which is largely responsible for the reduction we have seen in today’s statistics. It is also important to note that vitally important prevention activities take place across the UK to target those at highest risk, an area highlighted and commended in the recent State of Fire report.”