THE AVON Fire and Rescue Service has secured a conviction against Brewhouse and Kitchen following a fire in 2018, subsequent to which the business was found to have failed to comply with elements of the Regulatory Reform (Fire Safety) Order 2005. 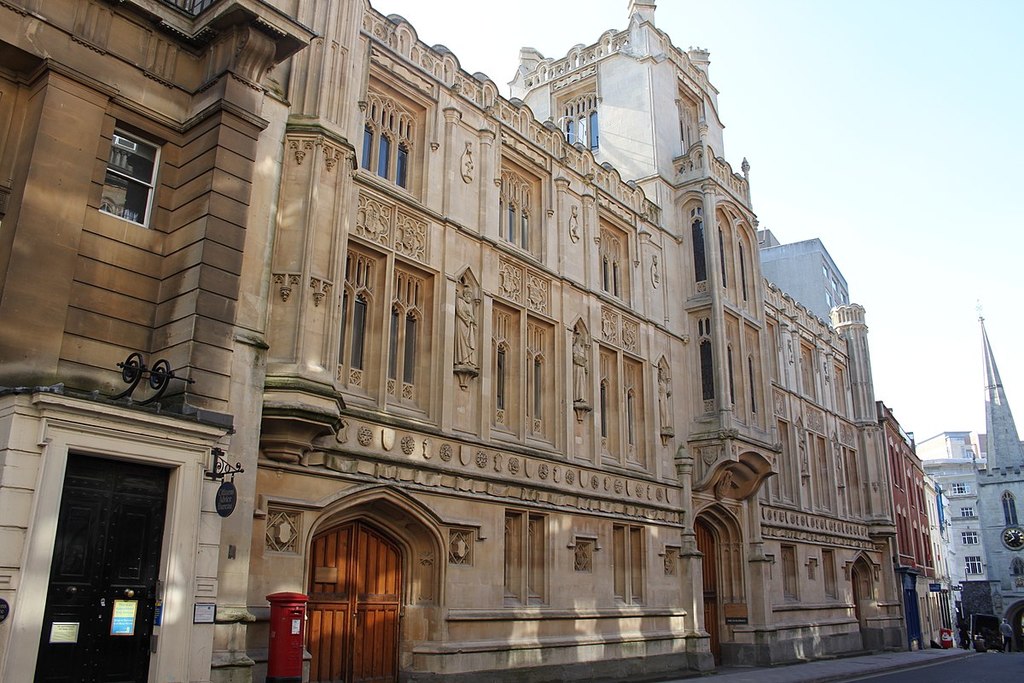 Presiding Judge Matthews found in favour of the Avon Fire and Rescue Service and, as a result, the Bristol-based microbrewery was fined a total of £120,000 plus £12,000 in costs.

Karl Venn, head of fire safety and station manager at the Avon Fire and Rescue Service, said: “This prosecution highlights that, while we will always seek to work with business owners to maintain fire safety standards in premises, we will not hesitate to prosecute where necessary. I would like to commend Brewhouse and Kitchen for accepting responsibility and entering an early plea in this case which assisted in bringing it to an early resolution.”

Venn continued: “All businesses are required to comply with current fire safety legislation and, while prosecution is considered a last resort, we first and foremost have a duty of care to keep our communities safe and ensure that residents are not put at risk. Although Brewhouse and Kitchen had a previously good record of fire safety, the substantial fine handed out in this case should serve as a stark warning to any business as to how seriously breaches of fire safety law are taken.”

The Regulatory Reform (Fire Safety) Order 2005 applies to all non-domestic premises in England and Wales. A ‘Responsible Person’ must carry out a fire risk assessment and implement and maintain a fire management plan.

In a statement issued about the case, Brewhouse and Kitchen comments: “Brewhouse and Kitchen prides itself on being a well-run and conscientious company and we take fire safety seriously. During the autumn of 2018, our Bristol venue had a small chimney fire. The event was dealt with quickly, no persons were hurt or injured and the team responded correctly in accordance with their training.”

The statement continues: “The Avon and Somerset Fire Service attended the incident and, once the fire was extinguished and the area made safe, the business was able to continue to operate. Subsequent to this incident, it was made clear to the company that certain important actions related to a fire risk assessment conducted in 2016 had not been dealt with correctly in relation to the upper floor non-trading areas.”

Further, the statement reads: “Since that period there has been a wholesale change of the company’s operations team. New systems and processes are now in place and the company has taken significant learning from this matter. Brewhouse and Kitchen has an excellent record to date on all matters of fire safety, licensing, Health and Safety and food hygiene.”

The statement concludes: “The mistakes that were found in this case have already driven senior management focus and substantial and positive changes as to how the company manages fire safety. However, on this occasion the company recognises it could have done better and fully accepts its responsibility in this matter.”

For its part, the Avon Fire and Rescue Service works closely with businesses to ensure that they comply with the fire safety regulations. To this end, members of staff are available to offer practical advice and assistance in this area.