HELEN BALL has been promoted to the role of assistant commissioner at the Metropolitan Police and will lead its professionalism portfolio. 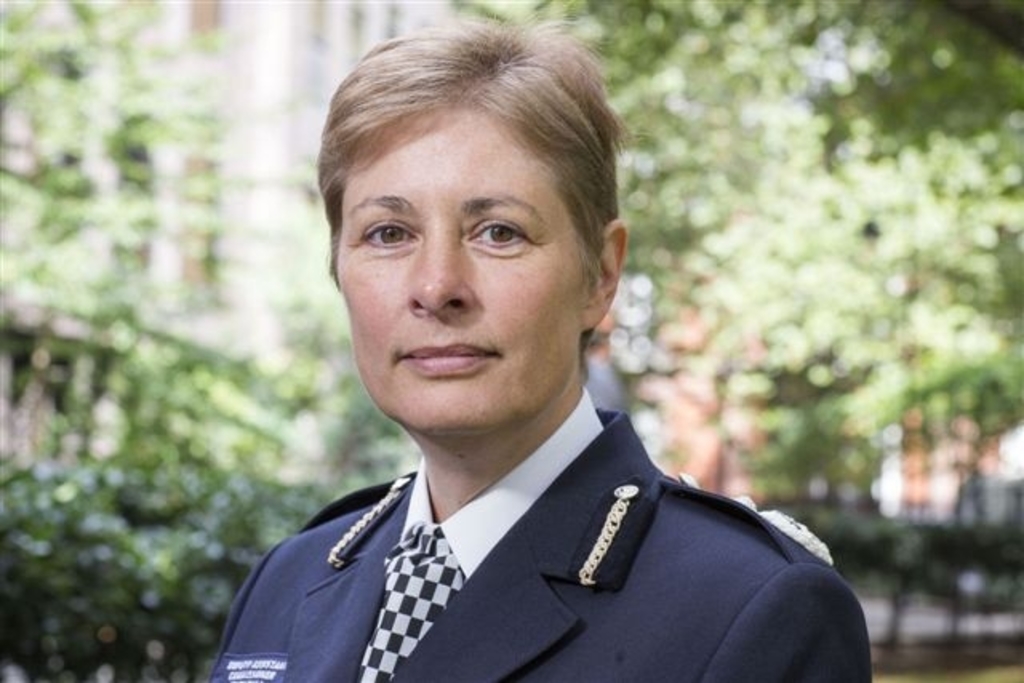 She began her policing career with the Met in 1987, undertaking various uniform and detective roles and was promoted to Operational Command Unit Commander in 2007. She joined Thames Valley Police as assistant chief constable in 2010 but re-joined the Met in 2012 as a deputy assistant commissioner for territorial policing (TP). In 2013, she became the senior national coordinator for counter terrorism policing before a secondment to the College of Policing in October 2016 as strategic leadership advisor.

Her new responsibilities will include management of the Met’s directorate of professional standards; training; inquiry and review support group; specialist crime review group and operational support services. A formal start date for the new Assistant Commissioner will be confirmed shortly.

Speaking on the appointment, Metropolitan Police commissioner Cressida Dick, said: "I am delighted to appoint Helen Ball as our new assistant commissioner for professionalism. Helen has enormous experience of working not just in this organisation, but across policing.

“Her input and expertise will be invaluable as we seek to transform and provide the best possible service to London, and strive to ensure that our officers and staff are as well led and supported as possible. We are really looking forward to welcoming Helen back to the Met. The field of candidates was very strong, and I am grateful to all of the applicants who were a part of the process.”