LORD JUSTICE Fulford has started in his new role of overseeing the police, law enforcement and intelligence agencies’ use of investigatory powers. 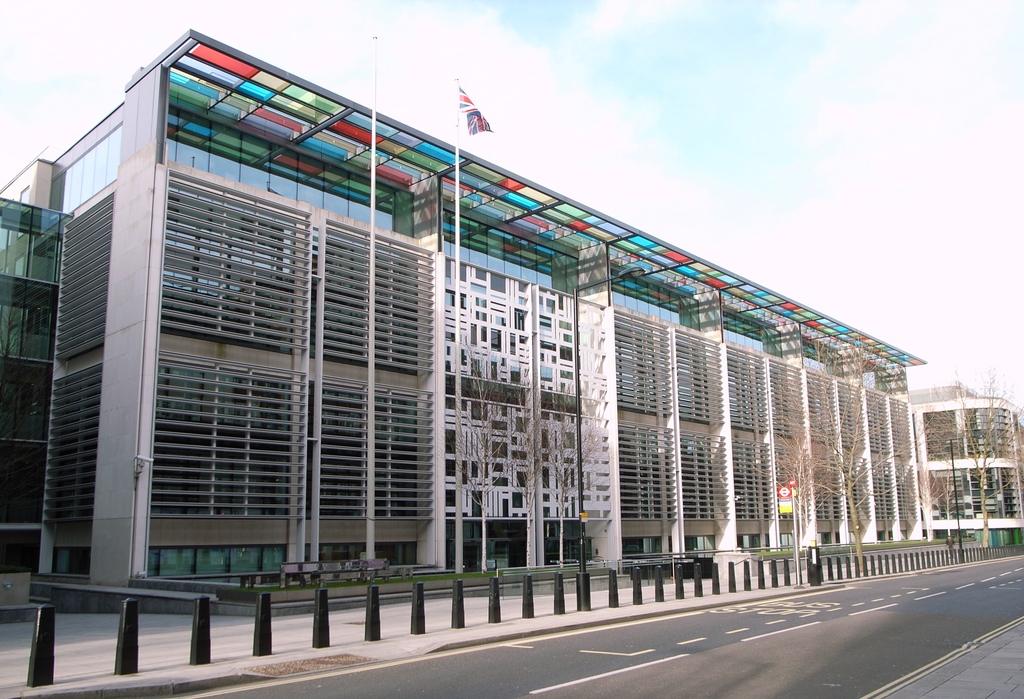 The commencement of the role of Investigatory Powers Commissioner is part of the Investigatory Powers Act, which was given Royal Assent last year. The role replaces the oversight roles previously undertaken by the Chief Surveillance, Interception of Communications, and Intelligence Services Commissioners, by establishing inspection and oversight functions in a single independent body.

From 4 September, the Investigatory Powers Commissioner’s Office (IPCO) takes over the inspection and oversight functions carried out by the previous commissioners’ offices, and takes on responsibility for the pre-approval of certain police activities authorised under the Police Act 1997. The commissioner’s further powers including the judicial ‘double-lock’, which will require warrants issued by the Secretary of State to also be approved by a Judicial Commissioner will be introduced in due course.

Home secretary Amber Rudd said: "The Investigatory Powers Act offers a world-leading oversight regime to ensure the powers the security and intelligence agencies and law enforcement use to investigate crimes and protect the public are used responsibly and proportionately.

"In commencing his oversight responsibility, Lord Justice Fulford is playing a vital role in providing the enhanced safeguards we set out in the act. I would also like to thank the outgoing commissioners Lord Judge, Sir Stanley Burnton and Sir John Goldring for their hard work and dedication to their respective roles.