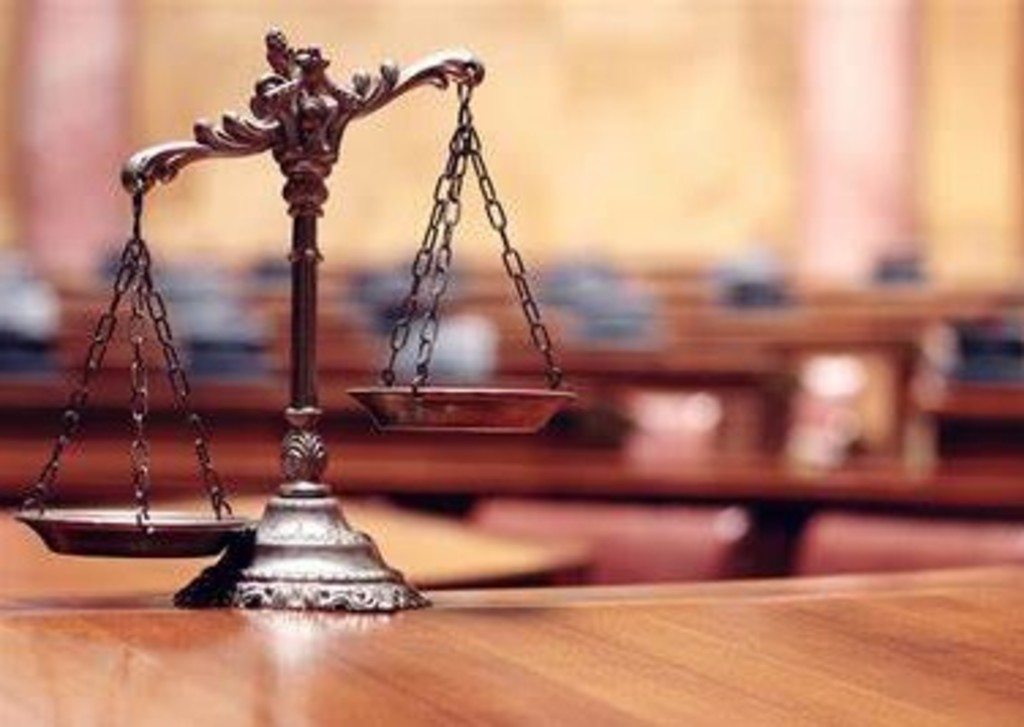 There has been an increase in the number of prosecutions for misconduct in public office in recent years, rising from single figures in the early 2000s to average more than 80 per year since 2006. In 2018 (which represents the last available figures), there were 95 prosecutions.

The current common law offence of misconduct in public office has existed for hundreds of years. However, as the number of prosecutions has risen in recent decades, so have the calls to reform the law. The most commonly expressed concern is that the offence lacks both clarity and precision. This creates the potential for misuse and injustice, and risks it being used as a ‘catch all’ offence taking the place of more targeted statutory offences.

If enacted, the Law Commission’s recommendations would:

*Focus the criminal law on the worst forms of misconduct, leaving space for other consequences such as disciplinary proceedings in less serious cases

*Set out a list of positions that constitute ‘public office’ for the offences. With the line between public and private sectors sometimes blurred, this will provide greater clarity and certainty as to the positions covered by the offences

*Require the consent of the Director of Public Prosecutions for the prosecution of the offences to ensure that the right cases are prosecuted, and also to prevent vexatious private prosecutions

Professor Penney Lewis, the Criminal Law Commissioner, said: “The offence of misconduct in public office has been rightly criticised for being outdated, vague and open to misuse. Our recommendations will clarify and modernise the law, while ensuring that public office holders are held to account for serious breaches of the trust that the public places in them.”

The offence of corruption in public office would cover a public office holder who knowingly uses or fails to use their public position or power for the purpose of achieving a benefit or detriment, where that behaviour would be considered seriously improper by a ‘reasonable person’. For example, a police officer who misuses their position to take sexual advantage of a vulnerable victim may be subject to this offence (depending on the circumstances, other sexual offences may also apply). A defendant to this offence will have a defence if they can demonstrate that their conduct was, in all the circumstances, in the public interest. This defence may be applicable in some limited ‘whistleblower’ cases.

An offence of breach of duty in public office is focused on those occasions when a public office holder is subject to and aware of a duty to prevent death or serious injury that arises only by virtue of the functions of the public office, they breach that that duty and, in doing so, are reckless as to the risk of death or serious injury. An example would be an occasion where a death in prison occurs as a result of the reckless failure of a prison officer to prevent this.

Under the Law Commission’s recommendations, the Lord Chancellor would be given a power to amend the list of positions in the definition of ‘public office’ by way of an affirmative Statutory Instrument.

Further, the Law Commission feels that Parliament should consider a maximum penalty for both replacement offences, with ten to fourteen years’ imprisonment being an appropriate range.

The recommendations have been laid before Parliament and provided to the Ministry of Justice. It’s now up to Government to decide if and how to implement the reforms. The Law Commission is willing and able to support the Government in implementing the reforms if they’re taken forward.

Aziz Rahman, senior partner at specialist business crime solicitor Rahman Ravelli, said: “The current offence of misconduct in public office has been around for hundreds of years. It’s only right that it’s being looked at to ensure that it keeps up with the times. At present, prosecutors are having to enforce and Judges are having to apply this piece of law which is confusing and ambiguous. The existing law doesn’t clearly identify what’s meant by ‘misconduct’ or who holds ‘public office’, which raises the possibility of it being either overused or misused.”

Rahman continued: “The recent increase in prosecutions makes it vitally important that the legislation is clear for all to understand, and especially so regarding what actually amounts to misconduct and what constitutes public office. The two new proposed offences would be of value as they would eliminate uncertainty. They make it clear who is – and who isn’t – included under each offence and what alleged misconduct looks like in practice. This is much-needed clarification that’s certainly welcome. Also welcome is the proposal that the consent of the Director of Public Prosecutions should be required in order to prevent any vexatious actions.”

Further, Rahman observed: “If these proposed new offences do become law, they will provide prosecutors with considerable new tools to pursue such wrongdoing. This is likely to mean that the current trend for such prosecutions will be maintained or even gain more momentum. However, it should be emphasised that, at this stage, the overall significance of the changes remains to be seen. Prosecutors do have alternative routes available to them to pursue such misconduct.”

Despite directly affecting MPs as ‘public officers’ – and given the unsuccessful 2019 attempted private prosecution of the now Prime Minister Boris Johnson for alleged misconduct during the Brexit campaign – Rahman believes it’s “unlikely” that the proposals will experience much resistance from the Government. “These changes could be seen as essential if we’re to ensure that the most serious examples of misconduct in public office are dealt with appropriately and that legislation isn’t wrongly applied.”