A LANDLORD and a property company now have to pay out upwards of £90,000 in fines after being found guilty of multiple safety-related failures at two properties in Hertfordshire. 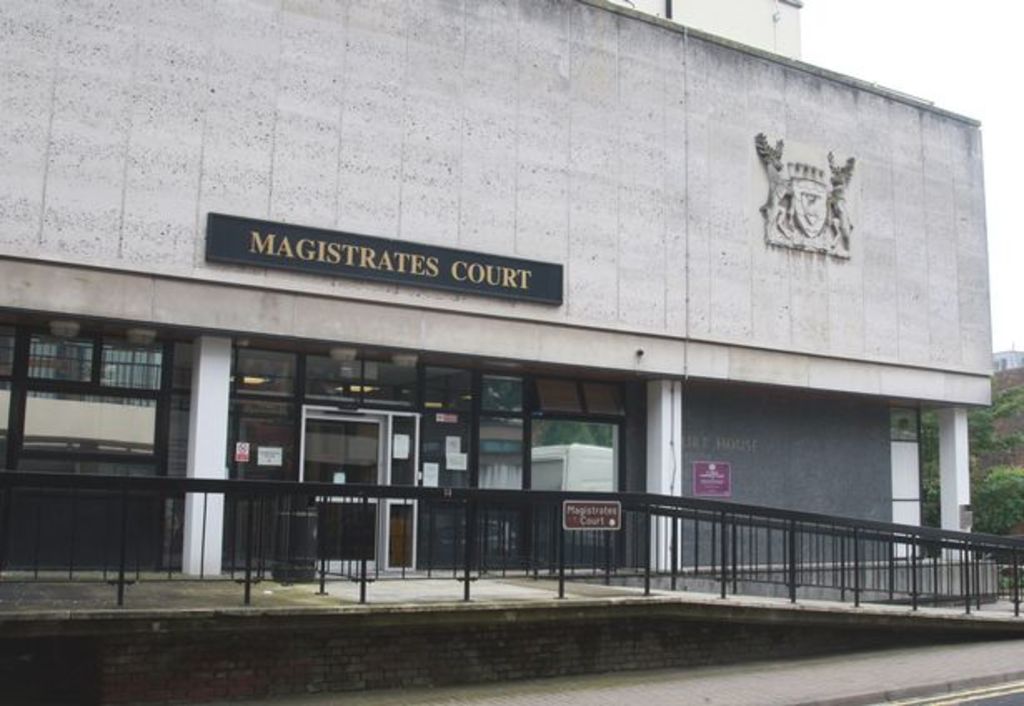 Landlord Faraz Bucha and property management business Captain Solutions were each found guilty of 27 charges at St Albans Magistrates’ Court relating to the management of a duo of premises located in Hatfield.

Issues at the properties specifically pertaining to fire safety included inadequate fire alarms, lighting and fire door provision as well as key escape routes being blocked. One property was also found to be in poor condition, with neither Bucha nor Captain Solutions carrying out necessary improvements as they had been instructed to by inspecting council officers.

A statement issued by the local council referenced the fact that the court “had grave concerns that fire regulations were wilfully and negligently ignored over a considerable period despite [the named entities] being advised of this responsibility.” The statement also points out that there are “ongoing proceedings” relating to one of the premises.

The court issued a fine of £1,500 for each charge, resulting in a total fine for both properties of £81,000 and legal costs of £9,538. The defendant failed to attend the court and the case was heard in Bucha’s absence.

Commenting on behalf of the council, a spokesperson said: “The court served a record fine for our Borough, rightly reflecting the seriousness of Mr Bucha’s negligence in putting people’s lives at risk. The vast majority of landlords work together with us to resolve issues, but Mr Bucha ignored our advice and warnings, giving us no other choice but to launch formal proceedings.”

The spokesperson urged local landlords to join council-run accreditation scheme PAL “which makes it easier for landlords to understand their responsibilities.”