PCC battles for control of Hertfordshire Fire and Rescue Service

HERTFORDSHIRE POLICE and Crime Commissioner (PCC) David Lloyd has made a recommendation to the home office that he assumed control of the region’s fire and rescue service. 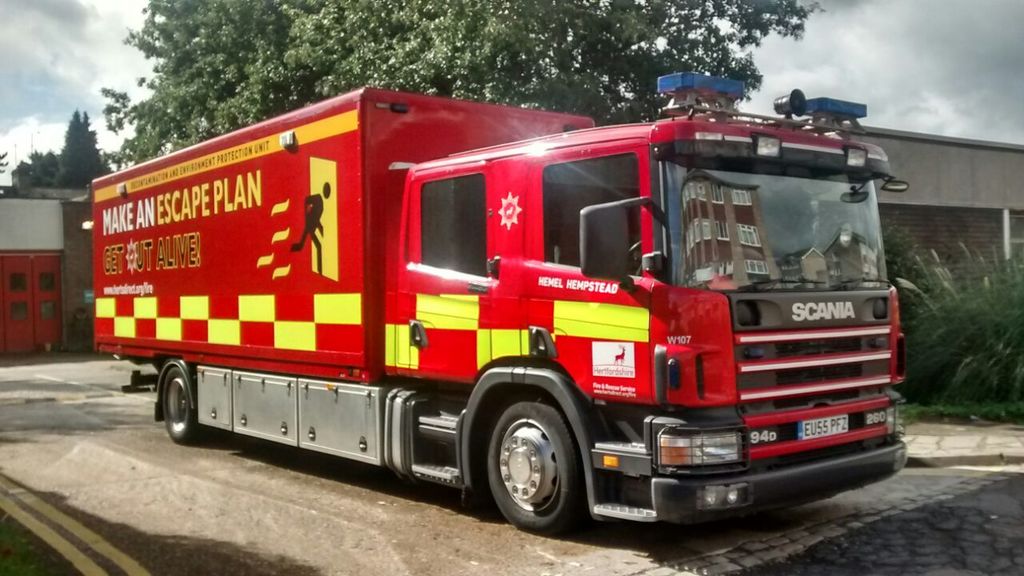 Following a full public consultation, David Lloyd has taken the decision to proceed with his proposal to become police, fire and crime commissioner. In a letter to the Home Office, the PCC said he wanted to see the two services working even more closely together, and to protect the fire service’s budget.

In July, Hertfordshire County Council cabinet voted unanimously to oppose the plans, proposing instead that the PCC be given a seat on the cabinet. Councilor Judi Billing told the Hertforshire Mercury: “It seems to me so soon after Grenfell Tower a ridiculous risk to be messing about with our fire and rescue services which are generally known to be well-established, experienced and of high quality.

"With all due respect to David Lloyd, the same currently cannot be said of the police service which was found to be in need of considerable improvement when last inspected. Why would any right-minded person think it a good idea to take a well-run, efficient service and merge it with one that is clearly struggling?

"The bottom line is that all our services are stretched to breaking point by ridiculous Government cuts, and this proposal will do nothing to help them."

PCC Lloyd said: “The business case sets out a wide range of positive changes which can help to improve public safety and ensure that what is raised for our fire service is spent on our fire service.”

“I think that the prospect of driving further collaboration between the emergency services is greatly improved if police and fire share the same governance structure.”