The owners of the Foresters Arms public house and hotel in Tarporley, Cheshire have been sentenced after admitting serious breaches of fire safety law. 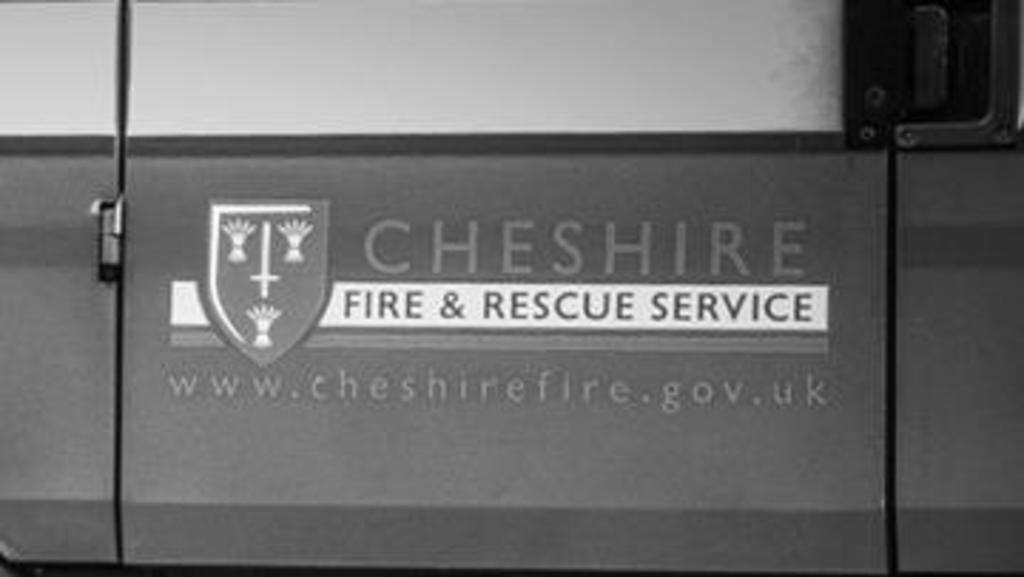 Stuart Hulse pleaded guilty on behalf of himself, and Foresters Arms (Tarporley) Ltd, to nine breaches of the Regulatory Reform (Fire Safety) Order 2005.

He appeared Liverpool Crown Court on Monday 3 February where he was sentenced to a 4-month custodial sentence suspended for 12 months. The company was also ordered to pay £2250 in fines and £2250 towards the costs of the investigation.

Judge Teague stated that “the standard of fire safety undoubtedly fell far short. There were systematic failures that produced a number of breaches” adding that Mr Hulse “should have prioritised fire safety above everyday concerns".

The breaches came to light on 28th January 2019 after firefighters raised concerns following a chimney fire at the premises.

Consequently, a fire safety audit was undertaken by members of Cheshire Fire and Rescue Service’s Protection team, who identified a number of serious deficiencies that put residents, hotel guests and staff members at risk of death or serious injury in the event of a fire.

They included the absence of any fire detectors on the ground floor of the building, in the staff accommodation and guest bedrooms. The bedrooms which did have detectors were fitted with domestic alarms which were not suitable for the size of the premises, and did not work when tested.

The inspection found that there was inadequate emergency lighting, none of the bedroom doors were fire doors and guests were expected to use a ladder to escape in the event of a fire.

Concerned by what they found, the team issued a prohibition notice, and an enforcement notice and began a prosecution case.

The prohibition notice, which prevented the use of the premises for sleeping accommodation, was lifted on 18 March 2019 after remedial work was undertaken to bring the premises up to the required standard.

The enforcement notice was withdrawn on 1 April 2019 following the completion of the work.

Following the sentencing area manager Lee Shears, head of protection at Cheshire Fire and Rescue Service, added: “The safety of people living, visiting and sleeping in all premises such as this is of paramount importance.

“In this case it was clear from our inspection that there was a lack of fire safety precautions which put the lives of staff and hotel guests at risk.

“Many of the doors within the building were not fire doors and there was a lack of fire detectors throughout the premises, including ground floor, kitchen and first floor bedrooms.

“We also found that there was no record of any fire alarm tests since 2008 and there was no evidence of any staff training of what to do in the event of a fire.

“We immediately took action against the company to remedy the unacceptable safety flaws that were uncovered during a fire safety audit.

“I hope that today’s sentencing will act as a warning to other potential businesses who do not believe that fire safety is a priority.”