THE FIRE Safety Bill was passed into law – and duly became the Fire Safety Act 2021 – on Thursday 29 April, the final day of the latest Parliamentary session. Subsequently, the British Safety Council, the Royal Institution of Chartered Surveyors and law firm Macfarlanes LLP have all offered their thoughts on this development and its wider ramifications. 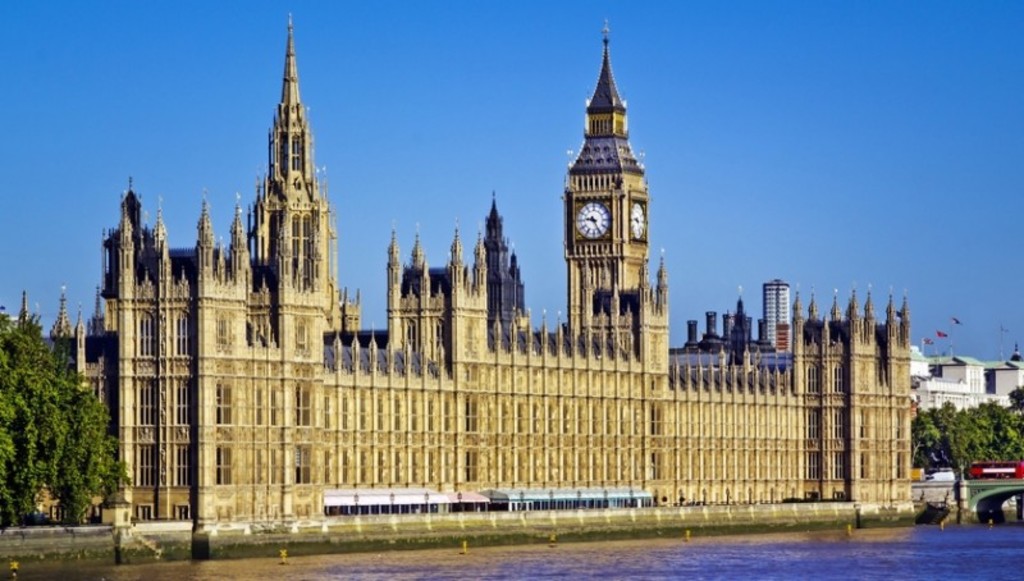 Four years on from the Grenfell Tower tragedy, there are many thousands of individuals still living in high-rise residential buildings wrapped in cladding fashioned from aluminium composite material (ACM). The British Safety Council has been campaigning for leaseholders to be protected from all remediation costs that have arisen through no fault of their own.

With the Government’s Fire Safety Bill passed into law without any further amendment or more financial protections for leaseholders, this means that leaseholders resident in high-rise buildings over 18 metres (ie six storeys or more) above ground level will not have to pay for the removal of potentially combustible ACM cladding, while those leaseholders/tenants in high-rise buildings of 11 metres up to 18 metres (ie four-to-six storeys) will have to pay up to £50 per month towards a loan scheme for the cost of removal. As such, leaseholders are ‘trapped’ in homes they cannot sell given that lenders will not offer mortgages until such time that the cladding is removed.

For its part, the British Safety Council continues to hold the view that making leaseholders pay for the cost of the removal of potentially unsafe cladding is a “grave injustice” and, further, that the Government should meet all of the costs involved upfront and then recoup them from property developers.

The organisation has stated: “We are calling on the Government to revisit its proposals and develop a scheme that more accurately matches the scale of the issue. While the Government has so far committed £5 billion towards the cost of the removal of potentially unsafe cladding, the Housing, Communities and Local Government Committee believes the true cost is closer to £15 billion.”

Mike Robinson, CEO at the British Safety Council, explained: “It’s indefensible that the Government has not protected all leaseholders of properties with unsafe cladding from paying the cost of its removal when the fire safety problem was not of their making. Leaseholders and tenants are already paying unaffordable sums for 24/7 fire wardens to patrol their buildings as part of ‘Waking Watch’ arrangements designed to ensure their safety.”

Robinson went on to comment: “The passing of the Fire Safety Bill into law will not relieve the mental health issues many leaseholders and tenants are already suffering, and which are now further exacerbated by the threat of bankruptcy hanging over them due to the high costs involved with the remedial work.”

As far as Robinson’s concerned, the issue of the cost of who pays for the work to remove unsafe cladding has now overshadowed the primary purpose of the legislation itself which is to ensure effective fire safety regulation within and across the built environment.

Nigel Glen, CEO of the Association of Residential Managing Agents, asserted: “We believe leaseholders should be protected from cladding remediation costs which is why we fully support the recent report from the Housing, Communities and Local Government Select Committee with its sensible demand for the establishment of a Comprehensive Building Safety Fund. This will cover full remediation and associated works of affected buildings regardless of tenure and will be risk-based in nature rather than determined by building height, thereby shielding leaseholders from what could well be life-changing bills. We need to make absolutely certain that people are safe now. The Government can decide who will pay for everything at a later date.”

The Fire Safety Act 2021 closes the loophole that the Regulatory Reform (Fire Safety) Order 2005 overlooked some 16 years ago now in terms of the need for the external walls of a building and the fire doors to individual flats to be assessed as part of the requirement for a fire risk assessment on any given building. From now on (in England and Wales), the ‘Responsible Person’ has a legal responsibility to commission a fire risk assessment with the external walls and fire doors dully assessed as part of that process.

The Royal Institution of Chartered Surveyors (RICS) has been working with Government on the impact that this will have on industry and building owners. Indeed, the organisation is currently training up to 2,000 external wall system assessors to a standard whereby they’re then able to carry out diligent and thorough checks on these long-overlooked parts of a building’s structure.

Gary Strong (director of practice standards and technical guidance at the RICS) informed Fire Safety Matters: “We have long advocated a closing of this legal loophole and the need for an holistic assessment of the fire safety of in-scope buildings. Building owners now have a clear legal responsibility to ensure that their buildings are safe for occupiers and the public. We will continue to work with Government and industry alike to ensure that the safety of the public is paramount and absolutely at the top of the agenda in this country.”

The Fire Safety Act 2021 is a relatively short legislative document, but one that nonetheless makes some significant changes. For instance, it clarifies that the Regulatory Reform (Fire Safety) Order 2005 applies to the structure, external walls and flat entrance doors in buildings which contain two or more domestic premises. In doing so, it puts what the Government has stated in Advice Notes published in the wake of the Grenfell Tower blaze on a legislative footing.

Importantly, the Fire Safety Act also introduces the concept of ‘risk-based guidance’ in order to support a proportionate approach towards assessing the structure, external walls and flat entrance doors in buildings which contain two or more domestic premises. If a building owner or manager can show compliance with the risk-based guidance (once that guidance is made available, of course), then that will be an indication that the Fire Safety Order has not been breached. It follows that the opposite scenario will be indicated where any failure in terms of compliance is demonstrated.

Macfarlanes LLP senior knowledge lawyers Fiona Bishop and Rebecca Delaney have observed: “Owners and managers of multi-occupied residential buildings need to ensure that the fire risk assessments for such buildings are reviewed and updated to encompass the structure, external walls and flat entrance doors. This includes balconies and windows.”

Further, Bishop and Delaney have outlined: “An EWS-1 Form is one way of evidencing that a fire risk assessment has been carried out on the structure and external walls. However, an EWS-1 Form does not cover fire doors so another form of assessment will be required for those. The EWS-1 Form was initially restricted to residential buildings over 18 metres in height, but the updated version is no longer limited in this way and can be used in connection with residential buildings of any height.”

According to the Macfarlanes LLP duo, the restrictions on professional indemnity insurance cover for both surveyors and those wishing to carry out remedial work on high-rise residential buildings is a “constraining factor”. They duly point out that the Government is considering a state-backed indemnity scheme for those unable to obtain cover for EWS-1 Form surveys which, for surveyors at least, may alleviate the issues involved.

Picking up the costs

Returning to the cladding issue and who picks up the cost for remediation work, the Government’s view has always been consistent in that it believes the Building Safety Bill is the most appropriate vehicle for conveying details about cost recovery associated with defective cladding and fire safety-related works.

It’s envisioned that the Building Safety Bill will be laid before Parliament at some point in the next few months. However, as Bishop and Delaney have pointed out: “The broad drafting of the Building Safety Bill is itself under scrutiny as it envisages remediation costs being recoverable from leaseholders. Any change to the current position is, therefore, some way off.”

The Macfarlanes LLP lawyers have also commented: “Of course, many in the mainstream media reacted to these Government announcements by criticising the proposed funding for not covering other costs – those related to fire stopping, for instance – which means that responsibility for the payment of such sums may well fall on leaseholders.”

Fire Safety Matters has previously reported on the prospect of unlimited fines for proven breaches of the Fire Safety Order. On this particular issue, Bishop and Delaney have explained: “These are part of future changes so do not apply now. A closer analysis of the consultation indicates that they will only apply in limited circumstances.”

In addition, Bishop and Delaney have stated: “The Government has repeatedly committed to implementing all of the changes in the Grenfell Tower Inquiry Phase 1 report, but has not yet done so. In response to efforts by the House of Lords to amend the Fire Safety Act (when it was the Fire Safety Bill and placed under the scrutiny of Parliament) in order to oblige the Government to do so, the Government has committed to lay draft legislation implementing the Phase 1 report requirements before Parliament by the date of 30 October 2021” (which is, in point of fact, the second anniversary of the report itself).