A NEW research project to be undertaken by the Royal United Services Institute (RUSI) will examine the structure and disruption of illicit finance flows from Intellectual Property crime in the UK. Such crime poses a security threat to the UK and is increasingly carried out by sophisticated and networked organised crime groups capable of operating across multiple jurisdictions. 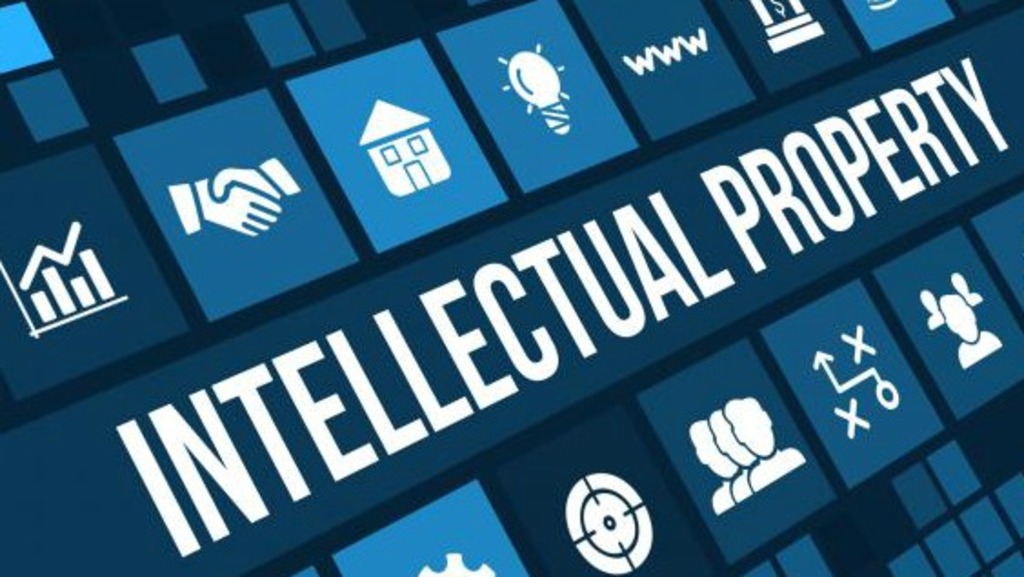 The RUSI project will examine the landscape of criminal activity around Intellectual Property crime, including criminal structures and the role of businesses and institutions in preventing, combating and regulating such crime. In particular, the work carried out will explore the financial business models of organised crime groups involved in illicit streaming, piracy and the counterfeiting of related merchandise.

Historically, Intellectual Property crime has been perceived as a relatively harmless and ‘victimless’ crime. This is despite organised crime groups involved in such criminality frequently being linked to other offences such as fraud, loan sharking and drug dealing.

For law enforcement, Intellectual Property crime has traditionally been a low priority, with limited understanding of the manner in which organised crime groups earn, launder and use the proceeds of this form of criminality.

Ultimately culminating in a report for policy-makers and practitioners alike, this project will examine several key questions:

*What types of criminal structures are involved in illicit streaming, piracy and related counterfeiting in the audio-visual sector and what business models do they exploit?

*What volume of criminal proceeds is derived from illicit streaming, piracy and related counterfeiting in the audio-visual sector and how are these proceeds moved?

*How can intermediaries, such as financial institutions, play a role in the disruption of illicit streaming and piracy?

*How can the UK improve its response to Intellectual Property crime from a follow-the-money perspective?

Keith Ditcham, director of organised crime and policing at RUSI, explained: “Despite Intellectual Property crime representing a growing national security threat to the UK, in my view it doesn’t gain the attention it deserves. Through increasing our understanding of Intellectual Property crime we could not only make a positive impact on this form of criminality, but also help to disrupt the criminal activities of those organised crime groups engaged in wider criminality that affects the national security of the UK as a whole.”

Dan Guthrie, director general for the Alliance for Intellectual Property, concluded: “We know there is serious criminality involved in counterfeiting and piracy, but we don’t have a deep understanding of how these criminals operate and how it links to other forms of crime. The in-depth study by RUSI will provide an opportunity to shine a light on a form of criminality that brings cultural, economic and social damage to our communities. We will then look forward to sharing the research with law enforcement bodies and policy-makers in a determined bid to find ways in which to reduce this harmful crime.”