LONDON FIRE Brigade said ‘careless and reckless’ members of the public are putting lives at risk by causing record numbers of grass fires during the heatwave. 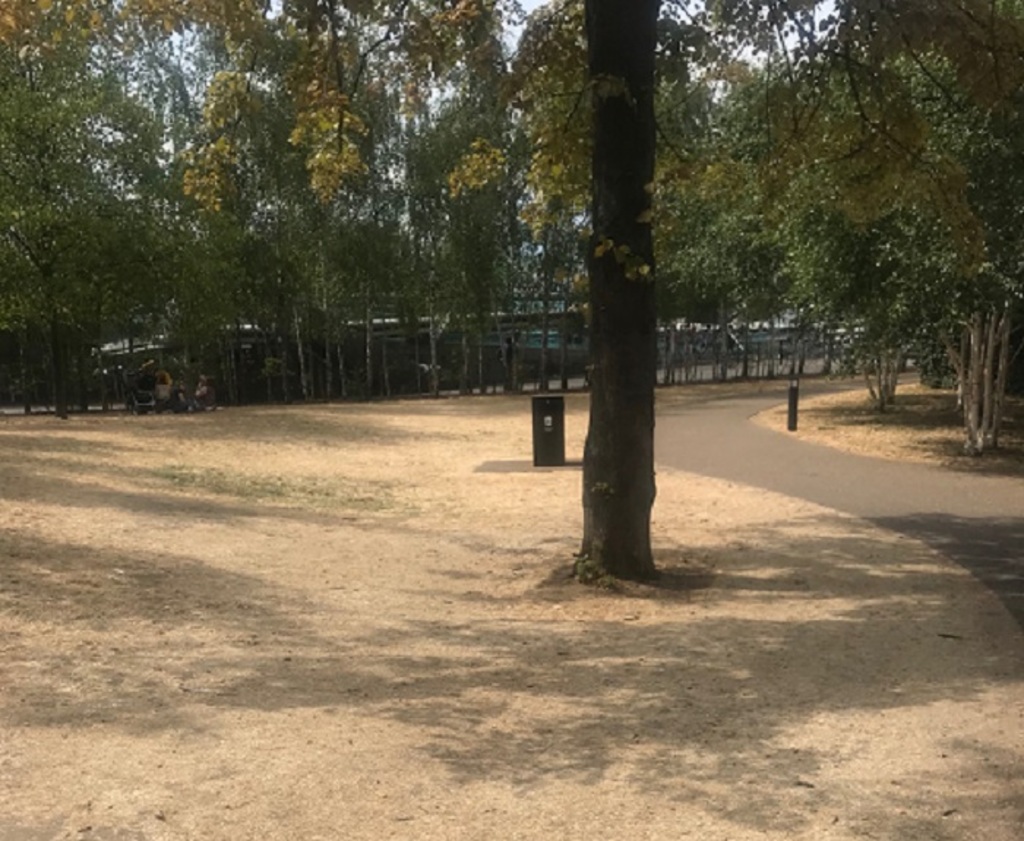 So far this year London’s fire crews have already attended six times as many large grass fires than the total number attended in 2017. Fire chiefs believe that the increase in large grass fires is down to the grass being extremely dry, meaning fire spreads quickly.

Firefighters say that many grass fires are avoidable with the most common causes being carelessly discarded cigarettes and matches, unattended barbecues and glass bottles that have been left on dry grass. The Brigade is also concerned that some grass fires are being started deliberately and are asking parents to talk to their children about the dangers of starting fires.

The Brigade’s deputy commissioner and director of operations, Tom George, said, “We’re fed up of politely asking people to take care. We’re now asking people to stop putting lives at risk by carelessly chucking cigarettes or matches down on dry grass. There hasn’t been any rain for several weeks and I’ve never seen London looking so parched. All it takes is one act of stupidity and the whole lot can go up in minutes.

“If you drop a cigarette down on dry grass or leave your barbecue unattended you could single-handedly be responsible for starting a massive fire and that is not something you want on your conscience.

“We’re attending several grass fires every day in London and for the most part, it is only thanks to the quick response from firefighters that they are not spreading out of control.”

The Brigade is asking members of the public to remain vigilant and call 999 as soon as they see any grass smouldering as grass fires can quickly get out of control.

The Brigade’s tips on preventing grass fires are as follows:

The Brigade is also asking members of the public to keep emergency access points to parks and open land clear in case crews need access to deal with fires.