Following the publication of the third and final tranche inspectorate reports, key themes have emerged across all fire and rescue services, according to the National Fire Chiefs Council (NFCC). 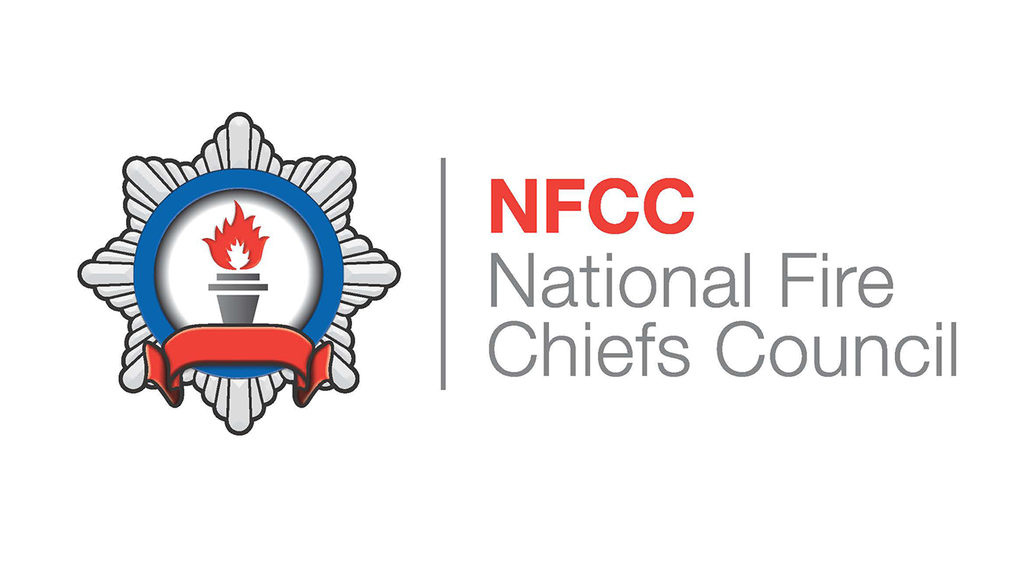 Now that all services have been inspected by Her Majesty’s Inspectorate of Constabulary and Fire and Rescue Services (HMICFRS), there is a much clearer view of areas where services are performing well, while highlighting issues which may be impacting on the sector.

This latest round saw the remaining 15 fire services inspection results published. The State of Fire Report - which is set to be published in early 2020 - will draw on all inspections –with a focus on the effectiveness of and efficiency of fire and rescue services.

Response and prevention remain areas where fire and rescue services perform well, however there remain concerns about protection work, along with promoting diversity and some areas of culture.

The National Fire Chiefs Council says that it takes the areas highlighted across the three tranches seriously and has already taken a number of workstreams forward nationally. This includes its Community Risk Programme and People Programme.

NFCC is now looking forward to The State of Fire report which will give HMICFRS’s overarching findings and recommendations for the fire service.

Chair of the National Fire Chiefs Council Roy Wilsher commented: “I am pleased to see the final tranche of inspections have now been published; this will give us the overarching insight to where the Inspectorate considers services are performing well, while highlighting areas which may need improvement.

“As reported in previous tranches, services are generally responding well with prevention work, operationally and providing emergency response. Culture appears to be an issue in a number of services, which has been reflected in other tranches, which remains disappointing. I would like to see more research carried out in this area, especially in response to a bullying culture and where this may stem from, to allow us to support services.

“However, some services have scored highly in this area showing it is not ingrained across services and can be changed. We do need to get better at promoting diversity, performance and developing leaders for the future.

“Throughout the inspection process we have seen a number of common themes; including praise for prevention and response, while highlighting concerns regarding a reduction in protection work and areas relating to culture.

“It was concerning to see financial constraints raised across a number of services, which in one area the inspectorate noted: ‘there is not enough people or money, which is impacting on resourcing and delivery of prevention, protection and response activities. There has also been a 23 per cent reduction in wholetime firefighters since 2010, which has impacted across a number of areas of work.

“Areas such as funding have quite rightly been raised throughout the three tranches. It is clear that government needs to consider whether fire and rescue services have enough resources to deliver transformation and change; especially against the backdrop of the Hackitt Review and additional work which is likely to increase demand – we must be given the resources to do this effectively, in a coordinated, joined up approach.

“HMICFRS have been learning from this process as well as FRSs, and we look forward to continued and improved working with them.”