Crisis Leadership and COVID-19: The Response

However much planning and preparation an organisation puts into its major incident and crisis management planning, it’s always a sign that control is being lost when the business is confronted by an actual event (be that a fire, flood, earthquake, IT failure or any other incident that causes employees to take their emergency response file off the shelf). David Rubens examines the global response to the COVID19 pandemic. 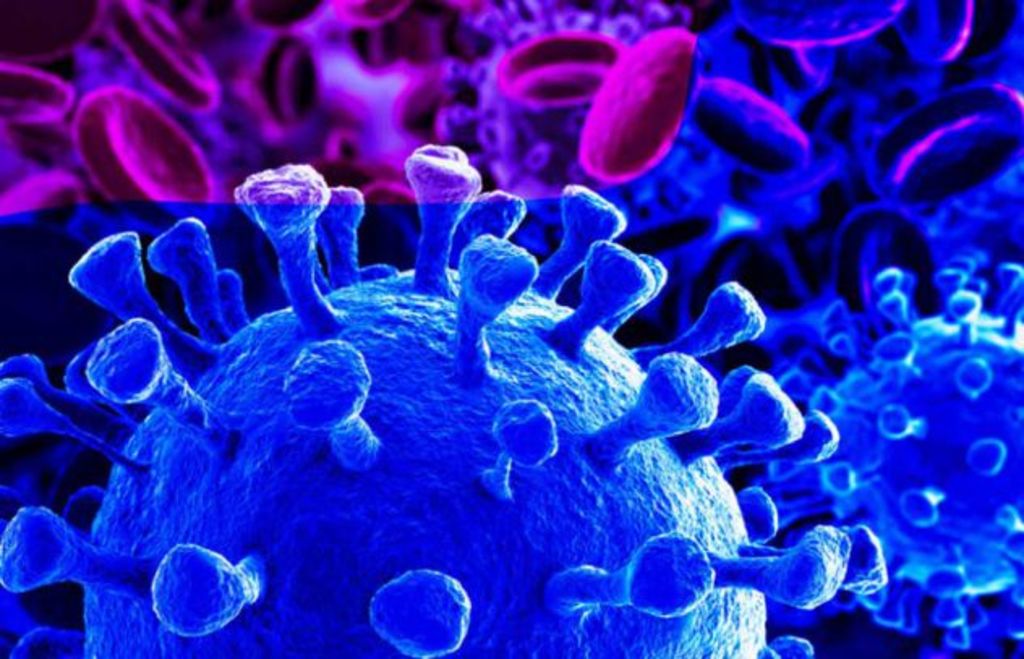 THE CORONAVIRUS/COVID-19 pandemic has been nothing if not a genuine test of our corporate, city, national and global crisis management capabilities. For many, it has come as a shock to see how little effect planning had in managing the almost inconceivable impacts that COVID-19 has exerted on every aspect of our society.

It’s easy to look at the picture painted and think that crisis management has failed, and that in fact there’s little one can do in the face of such unprecedented and overwhelming events. However, let’s seek to bring a slightly different – and, overall, more positive – perspective to the table.

Crisis management is almost always the study of failure. Hurricane Katrina, Deepwater Horizon, Fukushima, Enron, Boeing 737-Max or Volkswagen emission failures are major events used as classic Case Studies. Yet the truth of the matter is that crisis management is usually not about the impacts of the external events, but rather the capabilities (or lack of them) of the responding organisation. For anyone that wants to see a detailed examination of the organisational, management and leadership weaknesses that led to catastrophic crisis management failures (which could have been avoided), read the Executive Summary of the US Congressional Report on the response to Hurricane Katrina (‘A Failure of Initiative’). It will give a greater insight into the realities of crisis management than any course, seminar or table-top exercise.

As someone who has worked in and around crisis management, both as an academic and a consultant, one of the first truths that I say to people and organisations who are still in the first stage of shock, and who have little if any idea of what the options are to start the recovery process, is the secret of crisis management is that you don’t manage a crisis, you survive it. If you’re able to manage it then, by definition, it’s no longer a crisis, but should be downgraded to something such as a major incident.

By definition, a crisis is something that transcends your ability to plan and prepare before it happens and respond to after it has been triggered. Hopefully, it’s something that’s unique and outside of your conceptualisation of what the actual and potential threat environment looked like. I say ‘hopefully’ because you should never be having a crisis for the second time. In fact, the way that you learn to downgrade a crisis to a major incident is to live through the first crisis.

That’s precisely the reason why the countries of South East Asia (Taiwan, South Korea, Hong Kong and Singapore) that had experienced SARS in 2003 were able to be more sensitive to the threats COVID-19 created, develop a range of options to deal with it and, above all, have the emotional readiness to make tough decisions quickly before the situation had escalated to such a state that their response options would no longer have been applicable or effective.

Where crisis management does come into play is in the second stage, after survival has been maintained. That’s in the recovery process. Both the immediate recovery as you start to stand up on your feet, and the long recovery as you map out potential strategies for next stage developments.

Resilience is one of the buzz words of the last decade. Many people use it in the sense of ‘survival’. That’s slightly misunderstanding the true meaning of the concept. A resilient organism is not one that merely survives. Rather, it thrives in whatever environment it operates. It’s the feeling of being able to adapt to the changing situations, but above all, to maximise use of those skills and qualities that allows it to do better than others who are struggling.

Although many organisations (and consultancies) have put resilience at the heart of their crisis management planning, there’s often a lack of understanding of what that actually means. It’s not merely a matter of rhetoric. It was worrying, for example, when the foreword to the 2017 UK National Risk Register (which identified pandemic influenza as the Number One risk in terms of both likelihood and impact) included the following, written by the Minister for Government Resilience and Efficiency: “Resilience does not come easily, but the UK has long experience. Call it what you will, be it the fabled ‘stiff upper lip’, ‘Blitz spirit’ or just a stubborn determination, but our resilience can be seen at the forefront of our handling of emergencies. The risks in this document may seem beyond your control, but your response to them is not. Being better prepared will make a huge difference, even in the face of adversity.”

I would certainly agree that being prepared is a significant factor in managing a crisis, but not an emergency (which is a different class of event entirely). However, that preparedness goes beyond merely being able to call on the ‘Blitz spirit’.

One of the first attributes of a resilient organisation is sensitivity to changes in the environment in which it lives and operates. The longer you’re unaware of a potential problem, then clearly by the time it has reached a stage where you both acknowledge it and take it seriously, it may well have escalated to a state that’s beyond your resources or capabilities in terms of dealing with it.

This is certainly true of many Governments’ responses to COVID-19. It’s not coincidental those South East Asian nations that had been through a previous similar pandemic were much more sensitive to the real threat that Coronavirus, as it was then known, posed to them.

The second attribute of resilient organisations is rapidity. Once they’ve taken notice of a potential problem (hopefully before it has escalated into a crisis event), are they able to respond in a rapid manner? Most organisations are controlled by multiple processes, protocols and guidelines that limit the ability of individuals or departments to break free of them when required. Crisis decision-making cannot be run in the same way as normal operational activities. It’s the ability to understand the difference between the two, and trigger crisis management decision-making frameworks if necessary, that gives the resilient organisation an advantage over a similar one not able to break free of its process-driven decision-making.

The truth is, of course, that the crisis isn’t working to our timetable. It’s therefore clear that the ability to adapt to the challenges set by a fast escalating situation is a critical part of resiliency, and that an organisation lacking this, or unaware that that is an integral part of its crisis management programme, will be unlikely to have the necessary qualities to react speedily and effectively once a crisis event (whether actual or potential) does occur.

Once the necessity of the need to respond is recognised, the next issue is one of resources (ie spare capacity). Resilience isn’t something that magically appears out of thin air. It’s clear that farmers with spare food and corn for their cattle will be more resilient than those who don’t. Most organisations (including Governments) have cut back resources to such an extent that they’re often unable to manage even their normal daily activities.

If asked, most people would say that they’re over-tasked, under-resourced and under-budgeted. That is, they have too much to do and not enough manpower, equipment or money to provide even those standard services as they would wish. If that’s the case, then it’s clear there will be no spare capacity that would allow the organisation to provide the surge of resources required within any crisis event.

If the points made so far are technical (‘What do we need to do?’ and ‘How are we going to do it?’), then the final points to touch on are more cultural. Less about the specific actions and more about how the organisation defines itself.

The first is the issue of a learning organisation. Does the organisation take advantage of near misses to better understand the environment in which it operates, identify potential risks and threats and prepare itself on a pre-emptive and pro-active basis? In terms of pandemics, COVID-19 isn’t particularly severe. As an example, the morbidity rate is around 2%-3%, whereas the morbidity rate for Ebola is 40%-50%.

We have had multiple potential pandemic events in the past 20 years. As well as SARS, we’ve seen Ebola, NERS, Zica, Swine Flue, Bird Flue as well as annual influenza surges. These were all opportunities for national Governments as well as global organisations to model and learn from those events so as to prepare themselves to deal with future shocks in an effective manner by using the sensitivity, rapidity and reserve resource previously outlined. The fact that they had none of those attributes is not the fault of the crisis event (COVID-19), but a failure of the organisations themselves to take their own responsibilities seriously enough.

That brings us to the final point: leadership. None of the above just happens. It’s also not something that can be brought into play suddenly once a crisis event has been triggered. If the organisation’s leadership doesn’t give these issues the level of importance and priority they deserve, then it’s natural they will be pushed to the side and ignored.

There was nothing about COVID-19 that was unknown. There was nothing that can be considered unprecedented. The fact that Governments were not ready for the pandemic wasn’t because they could not have known it was coming, but rather because they had developed a culture of ignoring exactly those issues that should have been at the centre of their own crisis management frameworks.