THE GREATER Manchester Combined Authority (GMCA) has announced the appointment of councillor David Acton as chair of the its new fire committee. 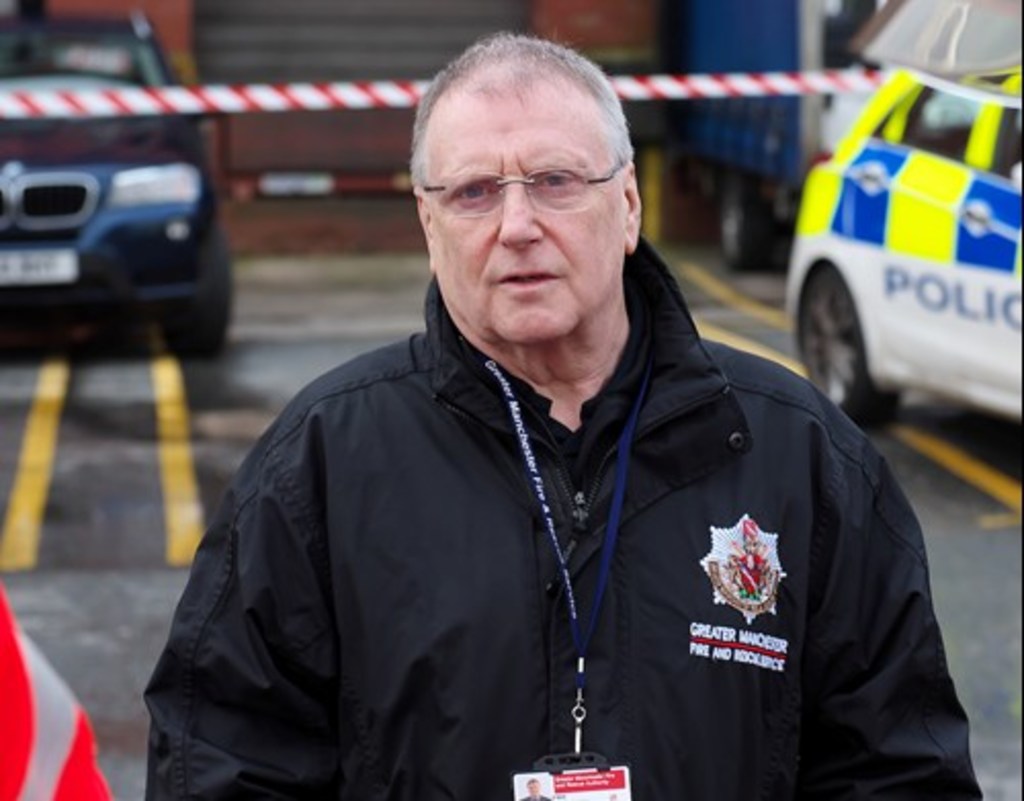 The fire committee will oversee day-to-day functions of the service, including monitoring operations, performance and finances. Mayor Burnham said: “I’m pleased to announce Cllr David Acton as chair of the Fire Committee and I look forward to working with him to support our fire service and keep our communities safe.

“Recent tragic events have highlighted the dedication of all our emergency services, and also the challenges they face. We need to make sure they have the resources they need do their jobs effectively. Working with David and the Fire Committee, I will continue to put that case to government.”

Councillor Acton added: “I am delighted and excited by the prospect of working with the Mayor of Greater Manchester as Chair of the new Fire Committee. Devolution offers a real opportunity to further extend collaboration across the emergency services, local authorities and other partners in health and social care to provide the best possible prevention, protection and response services to the people of Greater Manchester. I intend to do everything I can to ensure this.”

The committee is planning to hold its first meeting during July, at which time terms of reference will be discussed.