BUILDING OWNERS could now face unlimited fines for breaches of regulations following new measures being brought in to strengthen fire safety, the Home Office has announced. As part of the Government’s work designed to ensure that people are safe in their homes, these limitless fines will be handed down to anyone caught obstructing or impersonating a fire inspector as well as those who breach fire safety regulations under the Regulatory Reform (Fire Safety) Order 2005. 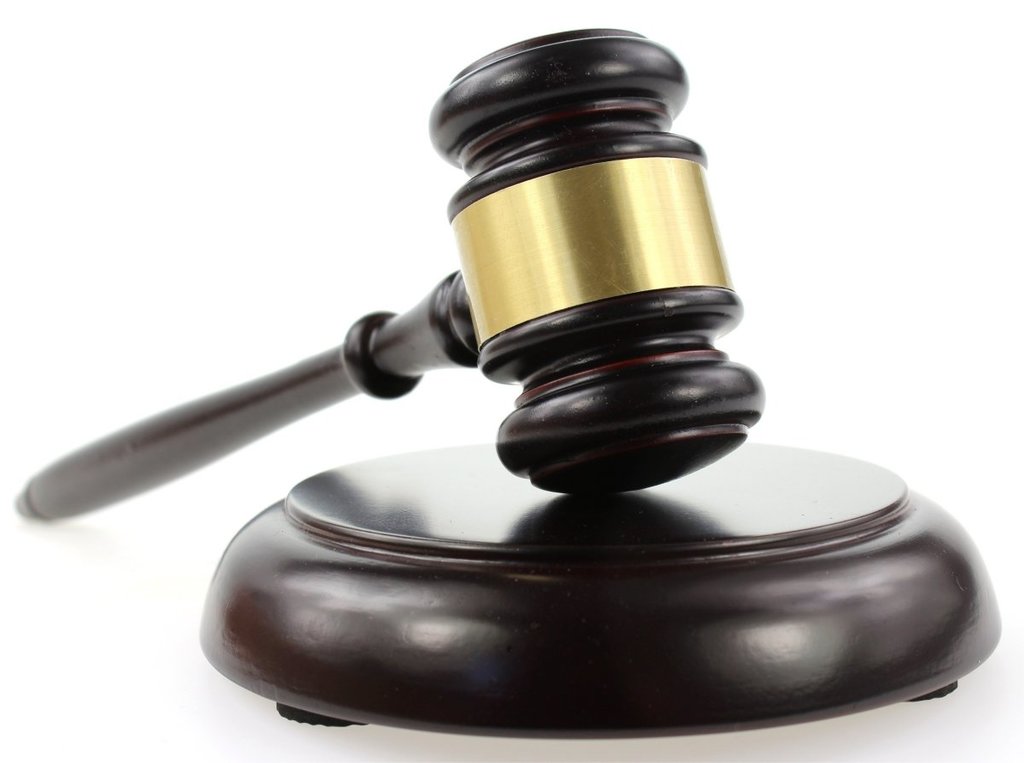 Initially announced as part of the Government’s response to the Fire Safety Consultation, the new measures will come into force as part of the legislation in the Building Safety Bill. They will amend the Fire Safety Order and include a requirement for fire risk assessments to be recorded for each building and improve how fire safety information is handed over throughout the lifetime of a given building.

In tandem, the Home Office has also announced a further cash boost of £10 million for Fire and Rescue Authorities across England on top of the £6 million already announced in the Fire COVID-19 Contingency Fund. This will help with additional tasks related to managing the pandemic, such as driving ambulances and assisting at testing and vaccination centres.

Fire Minister Lord Greenhalgh said: “Everyone should be safe in the buildings where they live, stay or work. Our new measures will improve fire safety and help save lives, but will also take firm action against those who fail in their duty to keep people safe. Our incredible Fire and Rescue Services have played a crucial role in our response to the pandemic, from assisting at vaccination centres through to driving ambulances. This is why we are giving them this cash boost, such that they can continue their life-saving efforts.”

Roy Wilsher, chair of the National Fire Chiefs Council (NFCC), explained: “The NFCC welcomes the extra funding to support COVID activities carried out by Fire and Rescue Services across England. Firefighters are responsible for administering around one in 240 vaccinations for the public. We also welcome the Government’s response to its own Fire Safety Consultation and the continued investment in Fire and Rescue Services protection work. Ultimately, we want to see safer buildings for residents and are committed to working constructively with the Home Office and other partners on the Grenfell Tower Inquiry recommendations and other key fire safety policy areas.”

The new measures announced by the Government will:

The Fire Safety Consultation took place last year to inform Government work on improving fire safety. The Government received feedback from over 250 stakeholders with an interest in building and fire safety, including residents, ‘Responsible Persons’ and enforcing authorities, which has now been used to inform its response.

Subject to the Fire Safety Bill receiving Royal Assent, the Government intends to lay regulations before the second anniversary of the Grenfell Tower Inquiry Phase 1 Report which will deliver on the Inquiry’s recommendations.