NEW RESEARCH led by academics at the University of Central Lancashire has found that the test regime which allowed combustible materials to be used in the external walls of thousands of tall buildings across the UK omits key details that are critical in evaluating the fire safety of those materials deployed. 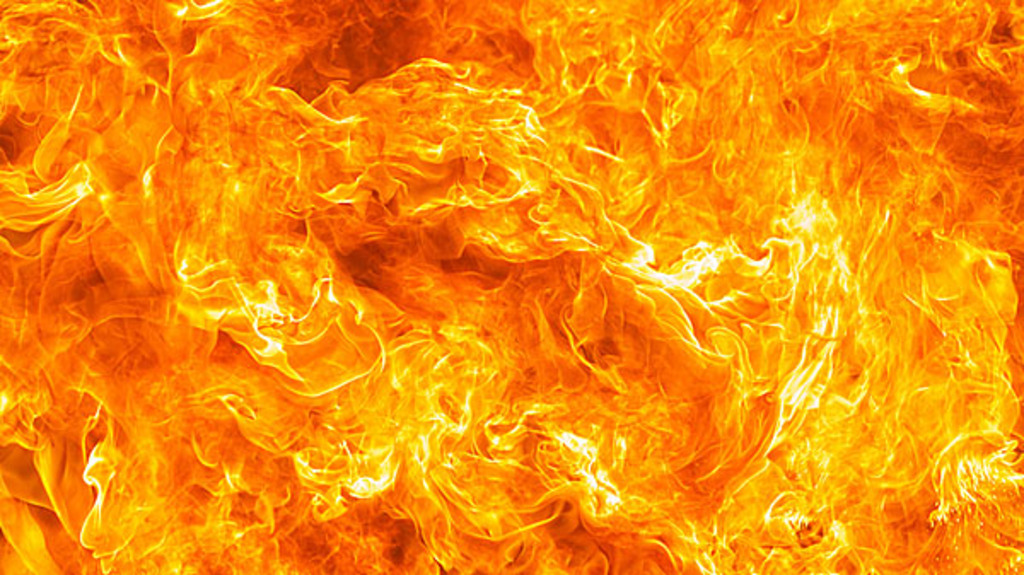 The multidisciplinary team of designers, fire safety experts, regulators and researchers undertook a detailed review of the façade fire tests and classification criteria used in the UK to demonstrate the compliance of combustible façades with the Building Regulations; specifically focusing on the BS 8414 test methodology and the BR 135 criteria.

It was found that key details were omitted from the large-scale façade fire tests. This included details which directly impact the risk of vertical fire and smoke spread over the external wall, such as windows and their surrounds arranged above each other, along with other openings, such as vents and flues.

Another issue noted by the research team is that the classification rules allow the temperature to rise by up to 600°C within the first 15 minutes, three metres above the fire, where an apartment two floors above would typically be found.

However, there is no maximum threshold temperature after that 15-minute assessment window, even though some cladding types with a ‘pass’ reach temperatures well in excess of 600°C and up to 900°C after 25-30 minutes, as recent Ministry of Housing, Communities and Local Government tests with HPL cladding have duly shown.

Although other temperatures are recorded in the test protocols, they are not part of the pass/fail criteria. As well as this, failure criteria are not set for factors such as falling debris, delamination, building collapse or pool fires.

The publication of the research paper coincides with the release of the latest version of the BS 8414 test methods for external cladding systems. The revised test standards include clarifications that aim to improve the consistency of test results and new requirements for the formal reporting of tests, but do not address some of the inadequacies highlighted by the team’s research. For example, it states that windows, doors, balconies or ancillary penetrations such as vents are not tested.

The research calls for a review of the current standards for testing external walls. This includes the need for a thorough revision of the BS 135 criteria to align with specific fire safety objectives.

Richard Hull, professor of chemistry and fire science at at the University of Central Lancashire, informed Fire Safety Matters: “Despite a number of measures being implemented since the Grenfell Tower fire, including the combustibles ban for residential buildings constructed after February last year, the process by which combustible façades are permitted on tall buildings in England still does not ensure adequate fire safety.”

He continued: “With over 500,000 people across the UK still estimated to be living in buildings with combustible cladding, it's imperative that the BS 8414 test, and the BR 135 criteria, are reviewed further. We are now calling on the Government to instigate an independent review of the current tests and criteria to ensure that they are robust and representative of actual buildings.”

Jim Glockling told Fire Safety Matters: “This research has shown that the fire safety of occupants in buildings with combustible, vented façades cannot be assured without additional, non-compulsory testing, even following the revised standard. An extension of scope to include assessment of the fire toxicity of combustible products would also seem prudent for some higher risk building types and occupant categories."