THE ENVIRONMENT Agency has blocked access to land in Birtley, located in the Metropolitan Borough of Gateshead in Tyne and Wear, in order to reduce the “serious risk” that illegal waste storage can pose to the environment and the local community. A Restriction Order is now in place prohibiting anyone from entering or depositing more waste on the site at Shee Recycling on the Durham Road after waste stored there became a fire risk. 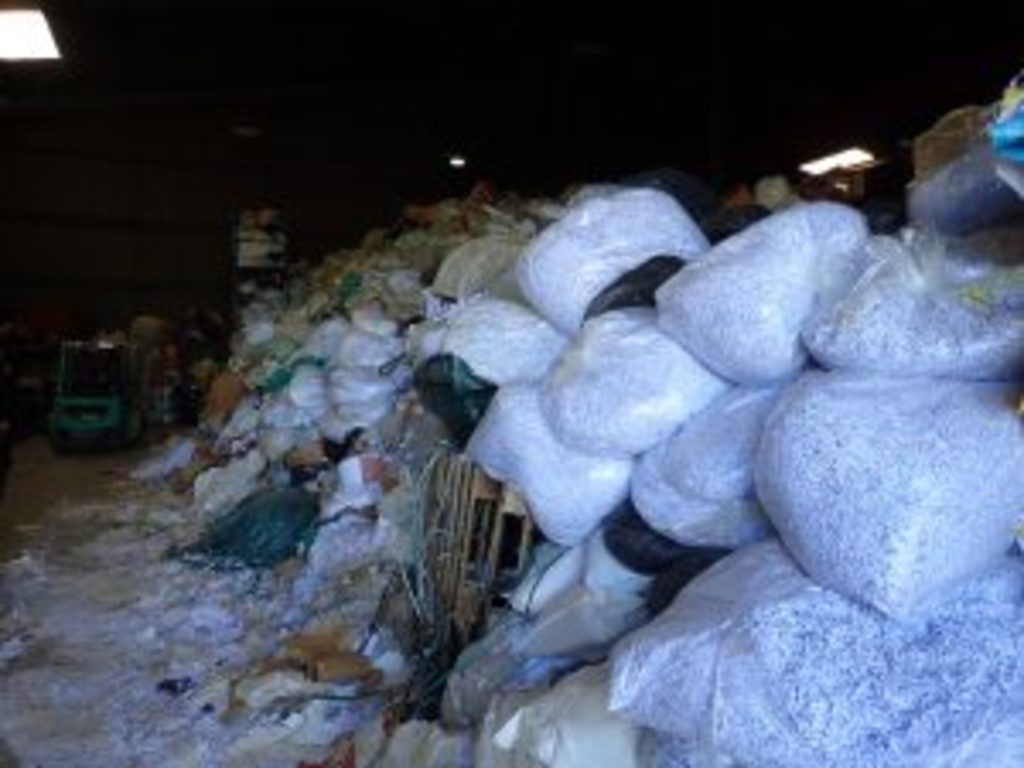 Tyne and Wear Fire and Rescue Service and Environment Agency officers have visited the site on numerous occasions this year to encourage the operators to bring the site into compliance with fire prevention guidance, including reducing waste volumes and introducing fire breaks between piles of waste.

Items being stored at the site include large oil drums containing hazardous waste, cutting equipment, batteries and fuel canisters, all of which increase the risk of fire outbreak. The site was at a high risk of a fire breaking out if recent activities had continued.

The Environment Agency has now locked the site’s access gate, placing a warning notice at the entrance. Anyone entering the land without reasonable excuse or written permission from the Environment Agency will be committing a criminal offence, as will anyone who tampers with the lock or the notice.

Each of the 17 community fire stations at the Tyne and Wear Fire and Rescue Service has the responsibility of assessing which sites in the local area pose the highest potential fire risk to local residents.

After visiting Shee Recycling, crews from Birtley Community Fire Station identified the risk being created by the excessive amounts of recycling materials being stored on the site by the owners.

Thompson continued: “Our assessment focused on the hazards and probable danger to life if a major incident were to occur on the business premises at Durham Road. This included the need to evacuate residential homes in the surrounding area, the risk posed to transport links and the overall threat to the environment. Newton Aycliffe Magistrates’ Court’s decision to block access to the site shows how seriously all parties have taken this case. We hope this conveys to other businesses in Tyne and Wear that the powers and authority are in place to successfully bring cases like this to court.”

John Crowl, Environment Agency enforcement team leader in the North East, said: “Our priority is protecting the local community and the environment. This Prevention Order has been secured following concerns about the storage of waste at the site and its potential fire risk and after extensive work conducted in tandem with our partners at the Tyne and Wear Fire and Rescue Service.”

He added: “The site is close to other commercial properties, the East Coast mainline and Rowletch Burn and poses a significant environmental risk. Unfortunately, despite repeated visits and action from the Environment Agency, the company has consistently failed to adequately address the issues raised.”

In conclusion, Crowl commented: “While most waste sites are operated responsibly, we will take action against those who flout the law.”