POWERS COMING into effect will allow specially trained police officers to stop, question and, when deemed necessary, detain and search individuals travelling through UK ports in a bid to determine whether they’re involved in hostile state activity. 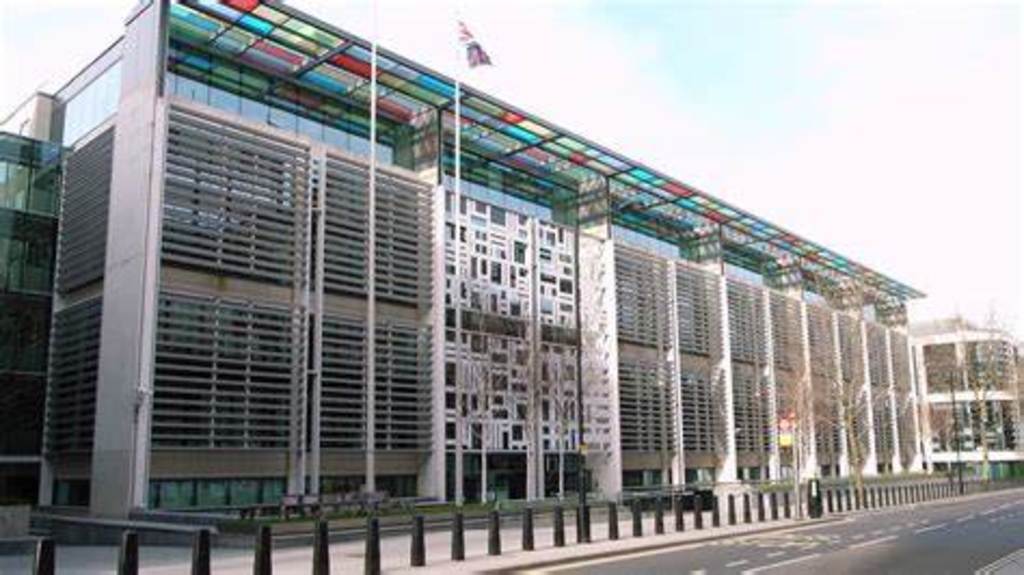 The new Schedule 3 powers were introduced in the Counter-Terrorism and Border Security Act 2019 and created in response to the 2018 Salisbury nerve agent attack.

Home Secretary Priti Patel said: “The threat posed to the UK from hostile state activity is growing and ever-changing. These new powers send a very clear message to those involved in it that this Government has zero tolerance for those acting against British interests.”

Patel continued: “I’m clear that more must be done and we’re developing new legislation to bring our laws up-to-date and create new ones in order to stay ahead of the threat.”

Following Parliamentary approval, the new powers have come into effect and the police service will now start bringing them into operation. A Code of Practice setting out the processes governing how Schedule 3 will be used and overseen has been published on Gov.UK. It includes robust safeguards such as independent oversight by the Investigatory Powers Commissioner, and also provides special protections for confidential material and journalistic sources.

The new powers are just one part of a wider effort orchestrated to tackle hostile state activity. Last year, the Government announced in the Queen’s Speech plans to introduce new legislation to provide the security services and law enforcement agencies with the tools they need to tackle the evolving threat of hostile activity by foreign states. This includes considering whether to follow allies in adopting a form of foreign agent registration, updating the Official Secrets Acts and looking at the case for updating treason laws.