THE FIRE Brigades Union (FBU) has today condemned the disastrous consequences of a no-deal Brexit for firefighters, other workers, and the UK economy, and called for a general election to resolve the deadlock. 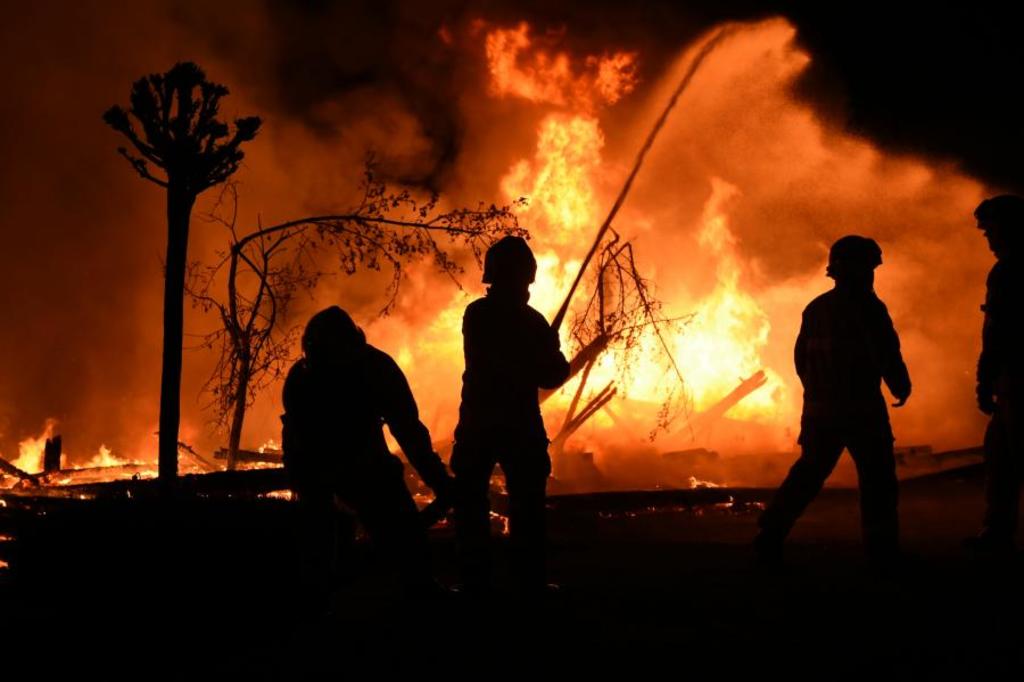 The union is concerned that in a ‘no-deal Brexit’, the UK may instead be subject to World Trade Organisation (WTO) rules. This could mean the immediate introduction of new tariffs and other trade barriers, having a catastrophic effect on the UK economy, including the risk of job losses in manufacturing.

The FBU warns of the long term risk to workers’ rights in a Brexit with right wing Tories in the driving seat. Furthermore, the threat of ‘no-deal’ is creating uncertainty among workers – including firefighters - and their families over their immigration status, access to healthcare, travel plans, and living standards.

The FBU states that cross-European co-operation is essential to large scale disaster planning, joint rescue work, research, intelligence sharing and training exercises, issues which have not been addressed at all so far in Brexit preparations.

Matt Wrack, FBU general secretary, said, “The Westminster government has made a complete mess of Brexit. The Prime Minister must recognise that the only way to resolve this deadlock is to call a general election now.

“Leaving the European Union with ‘no deal’ is a catastrophic scenario for the UK economy, firefighters, and all workers. A no-deal Brexit will undermine worker’s rights, and could have a calamitous effect on our health services, car manufacturing and  transport infrastructure. Not only this, but It is wrong to isolate workers who have lived in our communities for years – simply because they were born somewhere else. The uncertainty they face over immigration status must be dealt with as a matter of urgency.

In the event of a no-deal, we have grave concerns of the possibility of a WTO agreement. We simply do not accept that the UK can seamlessly switch to WTO rules without severe consequences. The WTO is no friend of workers or trade unions and UK voters have no control over its rules or institutions. We do not have confidence in this body to oversee our trade internationally.”

The FBU calls on the UK government to: