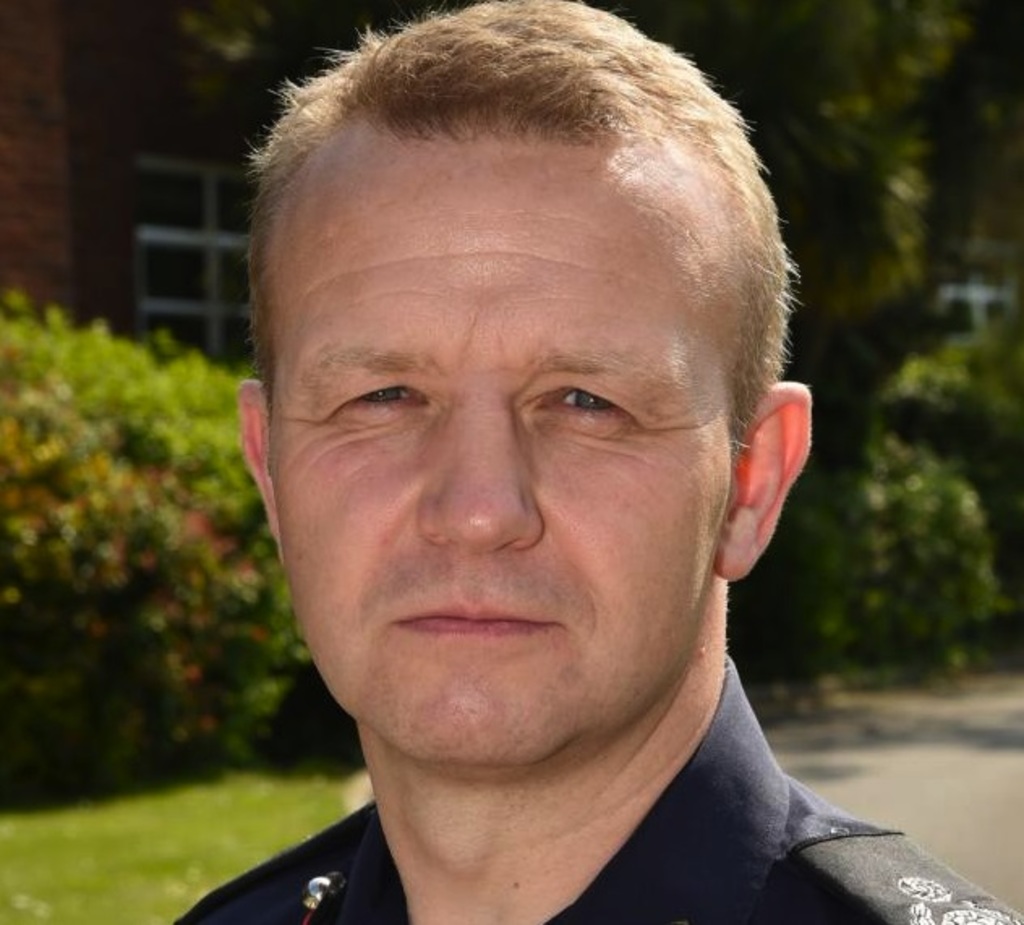 Current crews and well-known faces from the past, who between them have centuries of firefighting experience, joined dignitaries to mark the event. Visitors were treated to a showcase of the town’s fire heritage with exhibits and video highlighting the new station’s diverse roles.

Hampshire Fire and Rescue Authority chairman councillor Chris Carter introduced speeches from chief fire officer Neil Odin and Lord-Lieutenant of Hampshire Nigel Atkinson. Guests were then treated to a tour of the ultra-modern £6-million station which is one of the most strategically important in the county.

Based on its original West Ham Close site the bespoke station has increased vehicle capacity and improved access enabling it to respond to incidents as quickly as possible. It also has enhanced training facilities. CFO Odin said: “This is a modern station for a modern era.

“It will be of benefit to the people of Basingstoke and the county as a whole and help the fire service carry out its job of keeping the communities of Hampshire safe.

“I am sure that this building – as the previous one – will have a special place in the heart of the town.”

The old facility, built in the 1960s, was demolished, after extensive consultation, due to maintenance costs and advances in firefighting tactics. Basingstoke station manager Keith Jones, said: “It is an honour to hold this post during such a historic period. This excellent facility will help us keep the public safe. As well as attending incidents, crews at this station will play a key role in prevention, training and community engagement.”

Cllr Carter added: “This prestigious event marks the dawn of a new age of firefighting - and a new era for the service. The bespoke training facilities and focus on community engagement shows that Hampshire is at the forefront of modern firefighting. This new station will be one of the jewels in the crown of what is, I believe, one of the best fire and rescue services in the country.”

The station has 64 full-time firefighters, 18 on-call firefighters and four members of the community safety team. It also has three fire engines, an aerial ladder platform, a response support vehicle, a command vehicle and a small fires vehicle. There are plans to allow community groups to use the station in the near future.

Kier Construction Southern started work on the new building in May 2016 while the crews were based in temporary on-site accommodation. The last station to be built by the service was Winchester seven years ago.