Security Minister James Brokenshire has announced plans to introduce a law which will require owners and operators of public spaces and venues to put in place measures to keep the public safe from a terrorist attack. 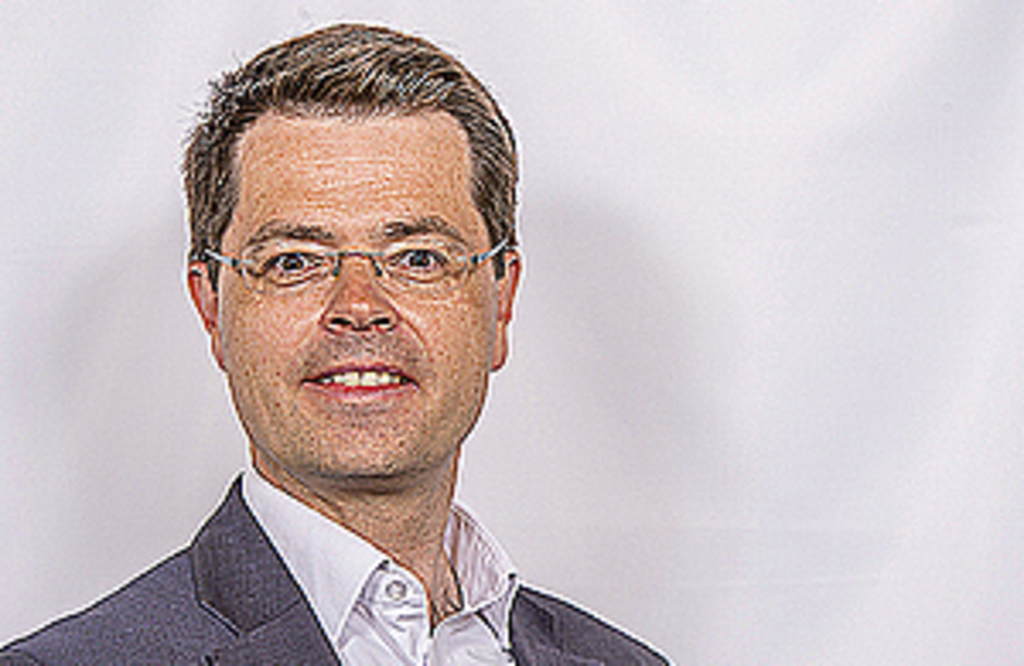 Delivering on the manifesto commitment to improve the safety and security of public venues and spaces, the new ‘Protect Duty’ will reflect lessons learned following the terrorist attacks in 2017, as well as more recent attacks. The proposals also follow discussions with victims’ groups such as the Martyn’s Law campaign, established by Figen Murray whose son was killed in the Manchester Arena attack.

The new law, to be consulted on in the spring, would require venue operators to consider the risk of a terrorist attack and take proportionate and reasonable measures to prepare for and protect the public from such an attack.

This could include increased physical security, having training in place, incident response plans and exercises for staff on what to do during an attack.

Security Minister James Brokenshire said: "Our first priority is keeping the public safe and preventing more families from suffering the heartbreak of losing a loved one.

"The devastating attacks in 2017, and more recently at Fishmongers’ Hall and Streatham, are stark reminders of the current threat we face. We are in complete agreement with campaigners such as Figen Murray on the importance of venues and public spaces having effective and proportionate protective security and preparedness measures to keep people safe.

"Of course, it is important that this new law is proportionate. This public consultation will ensure we put in place a law that will help protect the public while not putting undue pressure on businesses.

Graham Williams, Chairman of industry body Revo’s Safety and Security Committee said: "As owners of retail spaces, we take our responsibility for ensuring the safety of our customers and retailers very seriously and therefore welcome the opportunity to work collaboratively with the Home Office on this initiative.We look forward to contributing to this consultation on behalf of our industry."

The public consultation will be launched in spring and will seek views from a broad range of organisations including business, public authorities, the security industry and campaign groups to ensure the proposals remain proportionate for publicly accessible spaces and venues across the country.

The consultation will ask for views from business and the public sector on the proportionality, scope of the duty, and how it should be enforced.

The government also continues to engage with a range of organisations, including business and industry to encourage them to adopt best practice, as well as working alongside Counter Terrorism Police and the Centre for the Protection of National Infrastructure (CPNI) to extend the reach of advice, guidance and training across all sectors.