Eleven toddlers suffer major burns in the UK every day 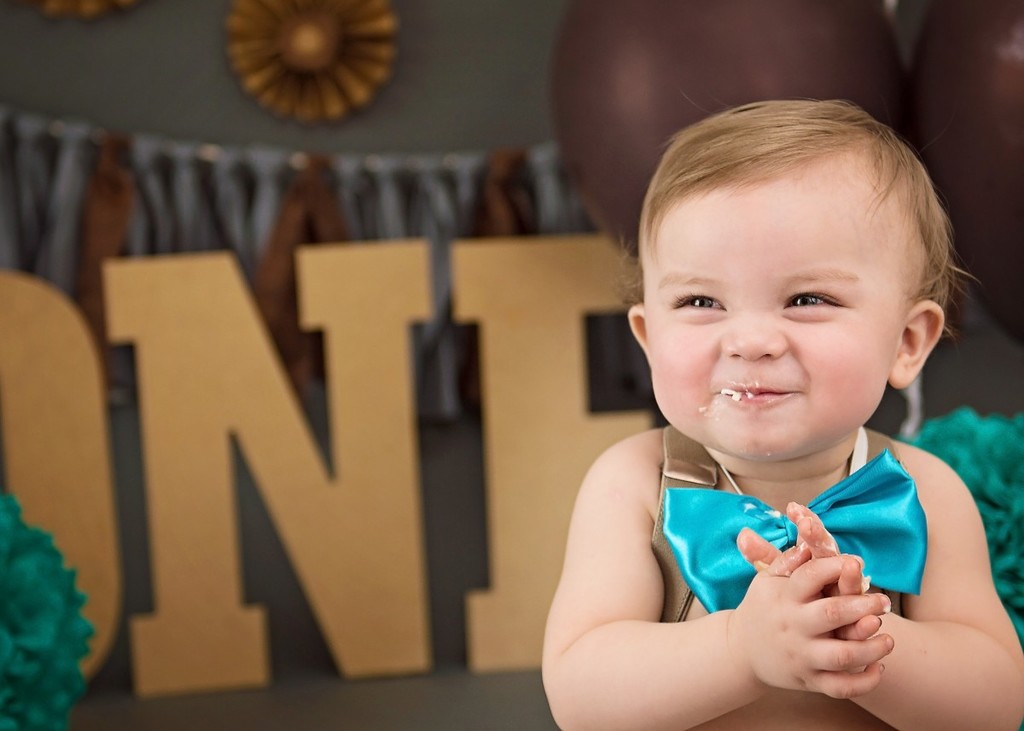 The Children’s Burns Trust, together with the British Burn Association, have released an exclusive insight from the International Burn Injury Database to raise awareness of burn prevention and burn-related first aid on National Burn Awareness Day 2017 (18 October).

The latest figures, released by the two leading organisations in burn prevention and support, show that in 2016 more than 600 children a month required admission to an NHS Burns Service following a burn or scald injury. Shockingly, this figure only relates to the more serious injuries and does not include the thousands who were seen for more minor burns in A&E departments up and down the country.

The Children’s Burns Trust, whose work is focused on children and their families, have highlighted that of the figure admitted to a specialist paediatric burns service, over 50% were under 5. That’s more than 11 toddlers every single day.

Consultant Burns and Plastic Surgeon and chair of the British Burn Association’s Prevention Committee Ken Dunn said: “The vast majority of burn injuries are accidents, and whether suffered by adults, children or the elderly, most are entirely avoidable. If people take away one key message from National Burn Awareness Day 2017, it is that prevention and good first aid are the vital ingredients in reducing the number of burn-related accidents across the UK.”

Hundreds of NHS Services, Fire and Rescue Services, along with other organisations, come together each year on National Burn Awareness Day to raise awareness of the alarming number of people burned each and every day in the UK – the vast majority of which are preventable. The campaign also helps to promote the vital message of the importance of good first aid if a burn or scald does occur.