A COMPANY that runs a residential care home in Cheshire has been fined £40,000 and ordered to pay £13,626 in costs after admitting serious breaches of fire safety regulations. 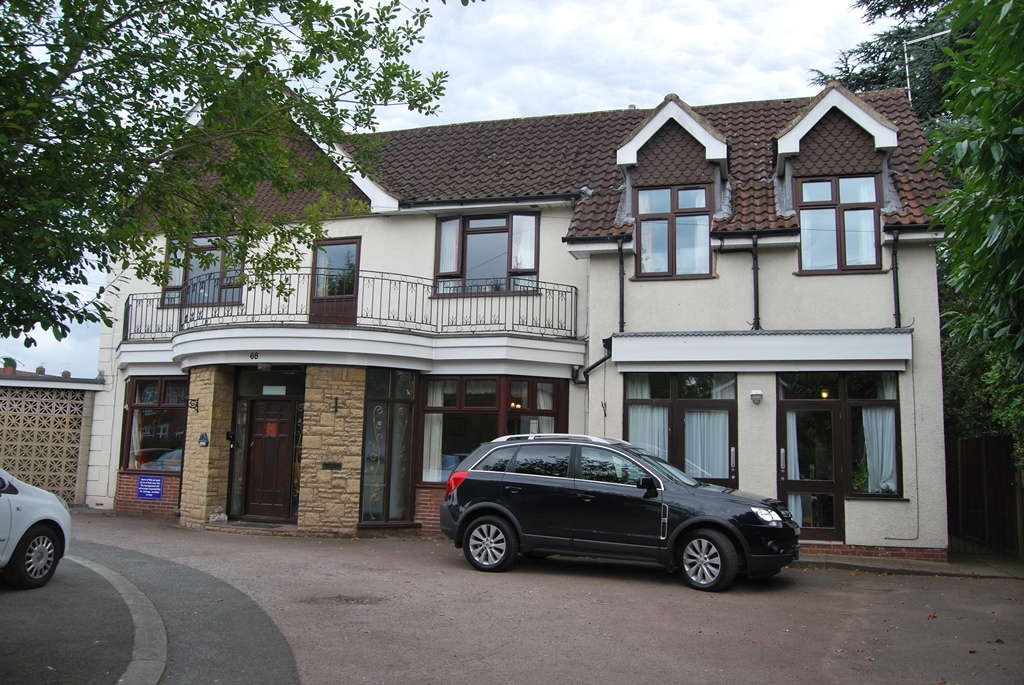 Sentencing took place at a crown court on Monday 10 December after a fire safety audit was completed at the residential care home on 1 August 2016.

Conducted by members of Cheshire Fire and Rescue Service’s protection team, the audit revealed deficiencies that put the vulnerable residents, visitors and staff members at risk of death or serious injury in the event of a fire.

They included substantial breaches of compartmentation between the ground floor and the first floor where the residents slept, including areas where ceilings had been torn away and left floorboards above exposed, unprotected pipe penetrations through walls and floors and the underside of a staircase being exposed and not protected from fire.

Concerned that a fire could easily and quickly spread throughout the building, the team issued Lavender House Residential Home Ltd with a prohibition notice, an enforcement notice and began a prosecution case.

The prohibition notice, which banned parts of the premises from being used, was lifted within a week after the company commissioned work to be carried out to rectify the most serious safety flaws.

The enforcement notice was lifted later in November 2016 after other required fire safety measures were implemented.

During sentencing at Chester Crown Court, the judge noted that the company had remedied the substantial breaches but also acknowledged that it took Cheshire Fire and Rescue Service’s intervention for action to be taken.

Judge Berkson said that before August 2016 the company had paid little attention to fire safety and that this matter of great importance was low down on its list of priorities.

The residential care home in Alsager provides accommodation for people over the age of 65 who require nursing, personal or dementia care.

Lee Shears, Head of Protection and Organisational Performance at Cheshire Fire and Rescue Service (CFRS), added: “The safety of people living, visiting and working in all premises such as this is of paramount importance.

“Establishments where people sleep and may need assistance to get out in the event of a fire are especially significant and fire safety must be treated as a priority.

“In the case of Lavender House Residential Home Ltd, a lack of fire safety precautions were putting the lives of elderly and vulnerable residents at risk.

“Large sections of ceilings had been torn away and there was extensive damage to walls and ceilings throughout the building. As a result fire and toxic smoke would have been able to spread rapidly through the building and into bedrooms.

“Staircases were not protected from fire, residents were expected to use a rope ladder as an escape route from the upper floors and there were also significant issues in relation to inadequate fire alarms, evacuation procedures and fire risk assessments.

“We immediately took action against the company to remedy the unacceptable safety flaws that were uncovered during a fire safety audit.

“The company carried out the necessary work and implemented the necessary procedures in a brisk fashion to the benefit of its residents, staff and visitors and it has now been fined for the fire safety breaches that were identified and rectified in 2016.”

CFRS aims to help and support any business to operate safely. However action will be taken when companies choose not to treat fire safety as a legitimate and important business requirement.

All companies are urged to take their fire safety obligations seriously to avoid prosecution.