FROM OCTOBER 2017, it is mandatory that law enforcement agencies disclose to the Courts if forensic evidence they’re relying on in a prosecution is compliant with the Forensic Science Regulator’s Codes of Practice[1] (Codes), the risk being that non-compliant products or services will be ruled inadmissible. 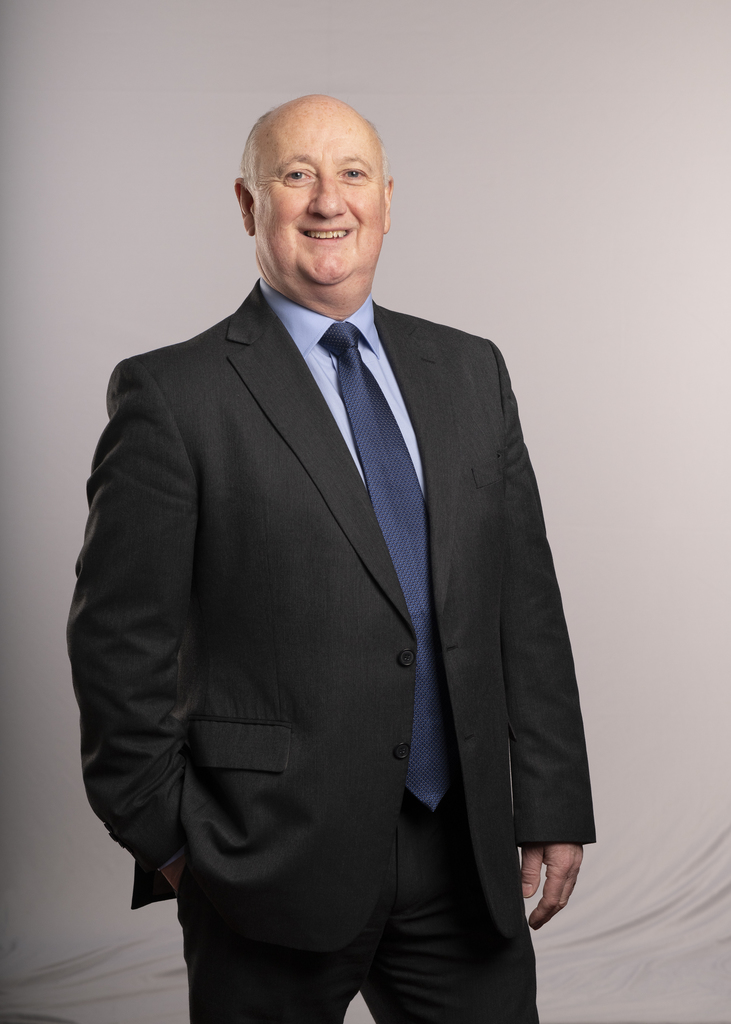 This has serious implications not just for the police service but the security industry also, whether users, buyers or suppliers of forensic products and services. For example, a Company that contracts with a supplier of forensic spray systems that is not compliant with the codes, could find that any resultant forensic evidence is ruled inadmissible in Court, reducing their deterrent value.

In 2012, the Government abolished the Forensic Science Service, which was the main provider of forensic services to the Courts, leaving it open for commercial companies to fill the resultant void. However, following the collapse of several high-profile Court cases, including the Randox Laboratory2, which is now subject to a criminal investigation, the Regulator is seeking statutory powers to be able to ban sub-standard providers.

In her annual report3, the Forensic Science Regulator, Gillian Tully, said: “Without statutory backing for my role, a number of small and microbusinesses have chosen, for financial reasons, not to move towards gaining accreditation and those that have met the quality standards have not yet been fully rewarded through the contracting process.

“Those not moving towards compliance should be in no doubt that their products and services will gradually receive fewer commissions and their Practitioners will face more challenges in Court.”

The Asset and Property Marking Section of the BSIA welcomes the drive for increased quality. It is absolutely right that suppliers of forensic products and services have to be independently accredited as being compliant, to  prevent and reduce the risk miscarriages of justice, wasting police time and public money, resulting in the reduced credibility and reputation of the forensic security sector.

Mike Reddington, chief executive, BSIA, said: “Our role is not only to promote our Members products and services but also encourage them to operate to the highest possible standards. Consequently, we applaud the Forensic Science Regulator’s drive for quality and confirm where relevant, all members of the BSIA are compliant, or are working toward compliance with the code for sound commercial reasons.”