Consultation for PCC control of two fire and rescue services

WEST MURCIA’S Police and Crime Commissioner (PCC) has spoken of his desire to take control of both Shropshire and Hereford and Worcester Fire and Rescue Services in a bid to save £4million per year. 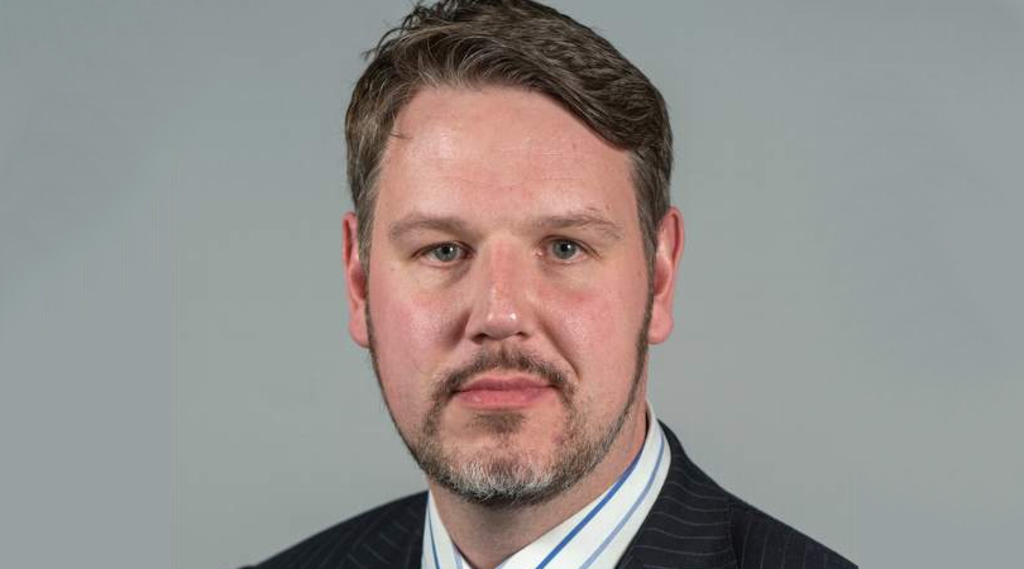 John Campion has opened a three-month consultation, which he claims would help drive forward police and fire collaboration, improving services to communities, while delivering significant back-office efficiencies. He also suggests that the changes would help protect frontline services, while retaining each organisation’s individual identity and specialist skills. The proposals include:

Commissioner Campion said: “This proposal is about delivering the best long-term results for our communities and our emergency services. Our fire authorities have laid some good foundations, but it’s clear that our communities are not getting the most effective, efficient services they could. That can only be achieved by making this change.

“By ensuring our police and fire services are collaborating and integrated as much as possible we can deliver better emergency responses, improve prevention measures, and increase information sharing between the services. It allows us to deliver necessary efficiencies but in a way that protects the frontline, rather than damaging it, which I think is a key priority for our communities.

“Integration does not mean ‘take over’ though. I am clear that I would fully respect and retain the professional skills and knowledge within each service and each geographic area. Integration could not, and would not, come at the expense of standards of service.”

Shropshire Councill leader Peter Nutting has raised concern at the proposals, he told the Shropshire Star: “Personally, I am not keen on the proposal but it will be discussed by all councillors over the next weeks and then a decision will be made.

“I would wonder about the control we would have locally if this happened. If John Campion has his way, it will be combined with the work of four counties which is a huge area. I wonder about how manageable that would be.

“It is nothing less than John Campion trying to build himself an empire. I will make my opinions known but I will also talk to other councillors before we make a public decision.”

The consultation closes on 11 September and you can see full details at www.westmercia-pcc.gov.uk