THE LATEST Home Office statistics, which put non-fire incidents under the microscope, reveal a 6% increase in fatalities and call-outs during the period from April 2019 to March last year. That increase, in fact, stands at 37% when calculated over the last five years. 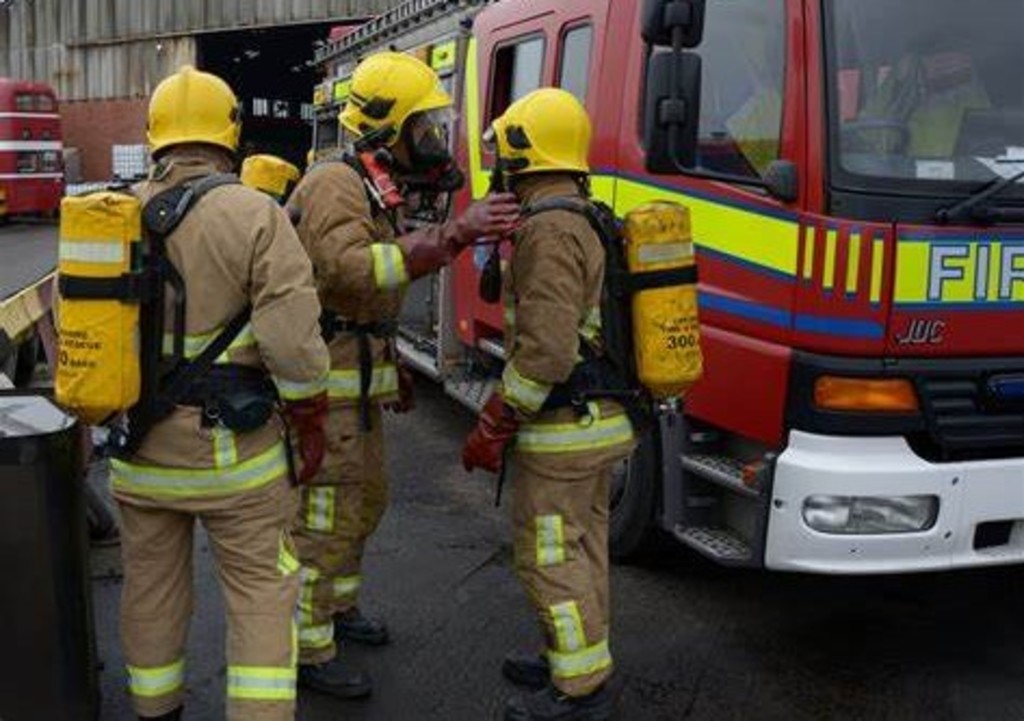 Responding to the statistics, Roy Wilsher, chair of the National Fire Chiefs Council (NFCC), observed: “I’m saddened to see this increase in fatalities. We need to see this figure reduce. We will continue to work with our partners with a keen focus on the areas in which these deaths are happening.”

Wilsher added: “It’s also disappointing to see an increase in call-outs across a range of areas. However, the figures truly reflect what I’ve always known. In essence, that the Fire and Rescue Service is on hand to assist where and when it’s needed the most and that its work isn’t solely focused on fires.”

As far as Wilsher’s concerned, the increase in assisting other agencies is a clear example of how the Fire and Rescue Services respond to requests from their partner organisations. This has arguably never been more apparent than during the response to the pandemic, with Fire and Rescue Services being involved in more than 400,000 requests, the majority of them in support of other organisations.

He went on to state: “This particular set of statistics is always disappointing for me, as it clearly highlights the positive impact the emergency medical trials had following their introduction in 2015 and the reduction in numbers following their subsequent withdrawal in 2017. This work had agreements in place with ambulance trusts to undertake health and care-related work. We have seen in recent months how the Fire and Rescue Service is well-placed to support this work. Centrally collated statistics show firefighters have carried out a shift for the ambulance service more than 93,000 times since March.”

83% of the increase in incidents attended was accounted for across three areas: assisting other agencies (24%), flooding and rescue or evacuation from water (22%) and effecting entry/exit (6%). The increase in flooding response shows yet again that England lags behind Wales and Scotland on firming up the role of Fire and Rescue Services.

The number of road traffic collisions remained largely the same and there’s reference within the Home Office figures as to how the first COVID lockdown impacted them. The Home Office also collated pandemic statistics which went past the usual reporting date range.

Wilsher suggested that there are still too many people dying on the roads and that this trend must change: “Firefighters attended more than 31,000 road traffic collisions in the past 12 months and there were 628 deaths. The tragic loss of life on this scale is devasting to see. The NFCC will continue to work with its partners in this area through our dedicated road safety and prevention work. While the current figure shows a reduction on previous years, there were less people on the roads due to the first lockdown, which is likely to have had an impact.”

Wilsher added that the increase in the number of false alarms is disappointing to see. Fire and Rescue Services attended 231,500 call-outs to such alarm episodes. That’s time which could be spent on other vital – and often life-saving – activities.

*2,618 fatalities in non-fire incidents (representing an increase of 6% compared to the previous 12-month period)

*Firefighters were called upon to attend suicides and attempted suicides, which rose in number from 1,910 to 2,035.