Consultation on use of body-worn cameras for police interviews

A CONSULTATION has begun on new Home Office regulations that will allow police to use body-worn video to record interviews with suspects. 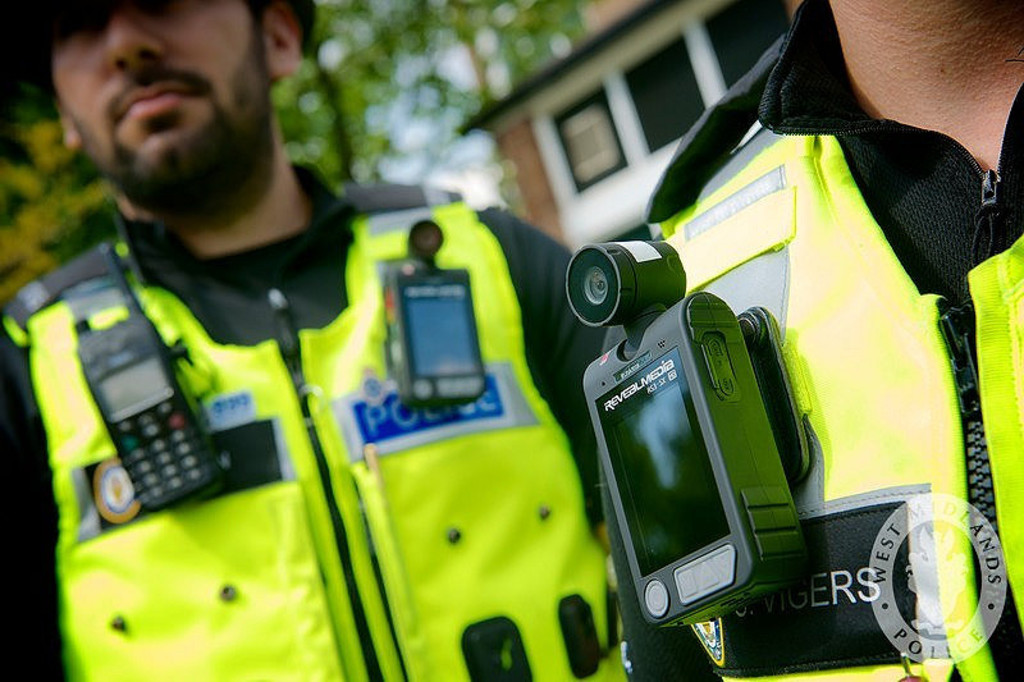 Police can already use evidence captured by wearable cameras but the changes will mean that, for the first time, they can be used for suspect interviews away from the police station setting.

It follows joint work between the Home Office and police to help maximise time spent on the frontline by officers and reduce unnecessary trips to and from police stations.

Minister for policing and the fire service Nick Hurd said: “Having met officers across England and Wales, I’ve seen how technology is bringing 21st century solutions to age-old policing problems.

“I want our police officers to have access to the best possible equipment, and to be able to use it to bring greater efficiency to frontline policing.

“We will keep looking for ways to save time and work more effectively, and we will do everything we can to support forces as they adapt for the future.”

By the end of this year, 60,000 body-worn video cameras will have been deployed by police forces across England and Wales. As part of the new regulations, the Home Office is also strengthening the protections in place for interviewees and will require all interviews with suspects to be recorded when a working audio device is available.

The new plans set out in full suspects’ rights and entitlements and also include a definition of vulnerability, so that it is clear when interviews must be conducted with independent support for the suspect from an appropriate adult and, if one is requested, a solicitor.