THE NEW national secretary of the Police Federation of England and Wales (PFEW) has been announced. 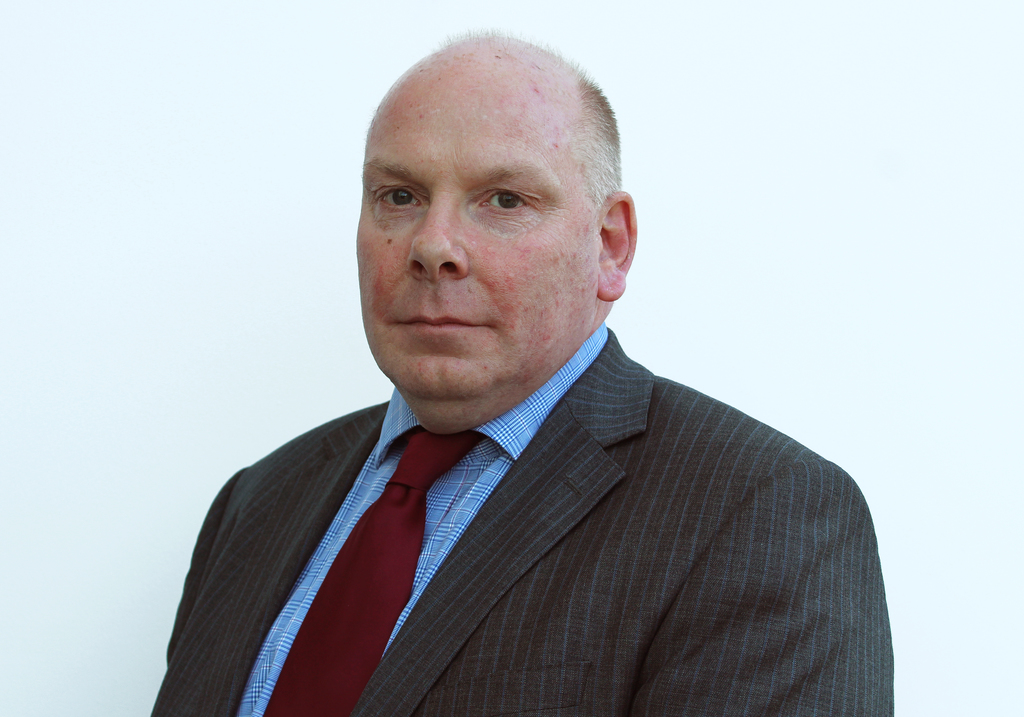 Alex Duncan, National Board member from Avon & Somerset, has been confirmed. Alex was awarded the role by the National Board following a new interview process.

The National Secretary has overall responsibility for the day-to-day management of PFEW, staff, departments and representatives. The National Secretary also contributes to setting and supporting the implementation of the organisation’s strategic direction, and leads on pay negotiations with the Government.

Alex has been a police officer for 27 years and a rep for 19 years, taking up a role on the National Board in 2014. He was one of two candidates in the running for the position – the other candidate being John Partington, a Metropolitan officer.

Alex will take over from the current National Secretary Andy Fittes on 1 October. Andy is retiring after 31 years’ service as a police officer, 19 of those as a Federation rep and over four years as National Secretary.

In addition, the national roles below were elected today from among 22 of the 24 National Board members (the National Chair John Apter, who was elected by members, and outgoing National Secretary Andy Fittes did not take part). New post-holders will officially take up their roles from 1 October: