BAFE HAS provided a response to the Competence Steering Group (CSG) consultation following the publication of the Raising the Bar Interim Report. 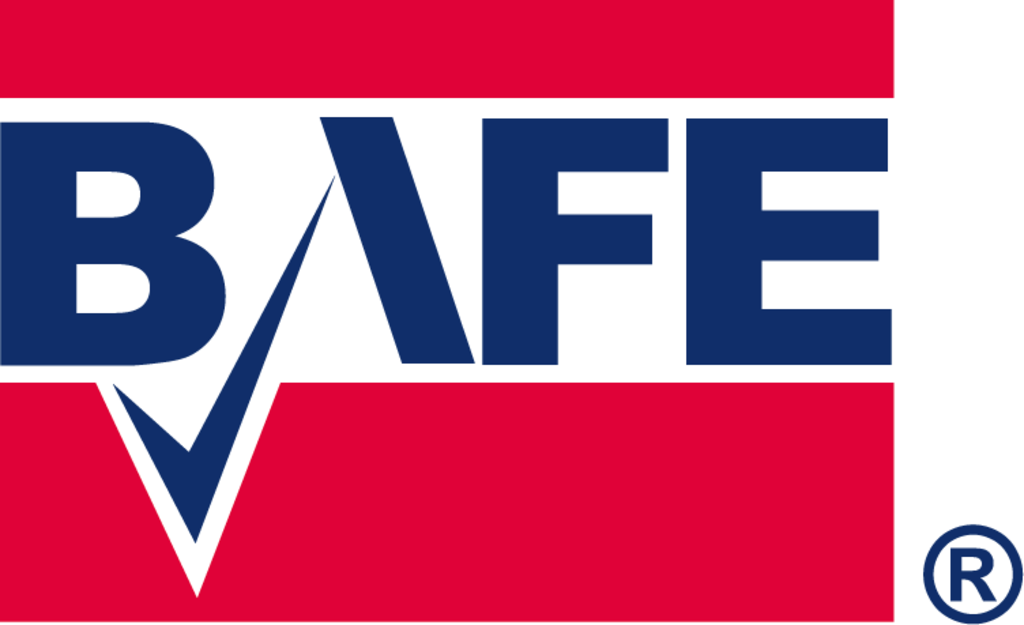 Stephen Adams – Chief Executive of BAFE, responded on behalf of BAFE initially commenting on the whole report: “BAFE welcomes the emphasis throughout on third party certificated competence. In the early days following Dame Judith's original publication, there seemed to be an emphasis only on professional body status, which is incompatible with the vast number of trades that work on new and existing buildings. This has now been recognised and addressed.

"There was also too great an emphasis on new building. It is generally the issue that health and safety and fire protection issues occur during the ongoing life cycle of a building when refurbishments, updates and poor practice creates the environment for sort of tragic losses of life and also property damage that we see so often - and these are normally so poorly documented that a responsible person cannot recognise the impending problems.

"Changes to Building Regulations and practices are essential and following them up with competent providers and well documented work is vital.”

When commenting on how the Executive Summary recommendations will affect BAFE and actions he would like to see next Mr. Adams notes: “The emphasis on third party certificated competence for all service providers, throughout the life cycle of a building is something BAFE has been demanding for many years, for our work in the fire prevention sector. There must be more legislative reinforcement and a recognition of the responsibilities and diligence of building managers.” [BAFE would next like to see] “A detailed plan of action to prioritise the recommendations, changes to the Building Regulations as described [and] legal reinforcement.”

Legal reinforcement was said to be imminent both by the Queen’s speech last week and stressed as required right now by Jonathan O’Neill OBE, Managing Director – Fire Protection Association at the UK Construction Week earlier this month.

Mr Adams comments that regarding Working Group 0 (WG0) Overarching System for Overseeing Competence “BAFE would expect to be involved in the setting and monitoring of competence standards across a wide range of trades. We will be keen to contribute and support the work in our sector.” He continued that BAFE would next like to see “ongoing development of standards through the Working Groups [and] formation of the WG0 body taking in all relevant sectors and then extended work out into each of the sectors.”

Notably, BAFE does not agree with all the recommendations of Working Group 2 (WG2) for Installers. Mr. Adams comments that “The emphasis on CSCS card scheme is not appropriate for all installers as it doesn't include third party certificated measures of competence and does not have a robust review system, linked to certification of companies, including sole traders.” Mr. Adams would like to see a “genuine cross sector review of competence” for installers moving forward.

For Working Group 4 (WG4) Fire Risk Assessors, BAFE agree the analysis within the Raising the Bar interim report is correct but “we anticipate that there must be legislative enforcement of competency standards for this critical role.”

BAFE believe Working Group 8 (WG8) Building Safety Managers has missed out the crucial requirement that “Recognition of the need to use competent providers and reinforcement of a Statutory Defence if due diligence has been carried out.” And that in Working Group 11 (WG11) Procurement Professionals “need to recognise competence criteria for providers especially in life critical services.”

Summarising the interim report, Mr. Adams comments on what is required to achieve implementation on any recommendation: “There is a major issue about the cost to the end user of implementation of some of the recommendations - however the cost of more fires, whether including fatalities or not - will be equally high.

The key measure of support will come from Government, whether in the form of direct legislative action, directions to quickly update and reform Building Regulations and to recognise the statutory defence of using certificated, competent providers.

We have taken too long now and should be looking for direct action within the next 6 months to drive the construction, fire and refurbishment sectors forward.”

Responding to the Consultation

Stephen Adams stresses to other parties who have yet to respond that “the consultation takes into account the efforts of all of the working groups created as a result of the Hackitt Review and the CSG. It is of vital importance that you at very minimum review the areas that directly affect you [e.g. Working Group 2/WG2 for installers] to ensure feedback is provided within areas that are important to represent competent working practice and your livelihood.”