A MAN has pleaded guilty to failing to comply with fire safety regulations in a rented property at Stevenage Magistrates' Court. 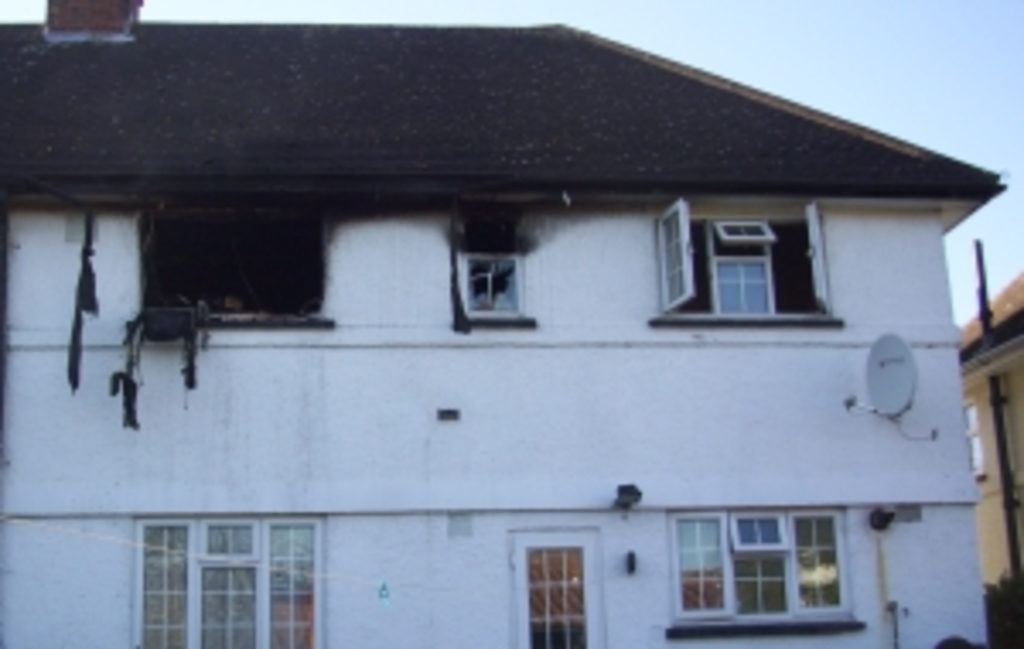 On 6 November 2017 a fire occurred at 54 Chiltern View, Letchworth – a property which was rented to several tenants by Lawrence Connors. The incident had the potential to cause serious harm but nobody was injured.

Upon inspection by NHDC’s Environmental Health Team and Herts Fire and Rescue Service it was discovered that no fire safety measures had been put in place at the property, and so an Emergency Prohibition Order was served to prevent the building from being reoccupied due to the safety risk.

NHDC’s executive member for housing and environmental health councillor Bernard Lovewell said, "It is vital that landlords make sure that all fire safety measures are put in place when renting out a property. It is extremely fortunate that no-one was hurt as a result of the fire at the property. Neglecting to do this not only puts tenants at serious risk but also breaks the law and I hope this prosecution sends out a message to all landlords that they must take their responsibilities seriously."