RESIDENTS WILL be protected through the establishment of a national regulator which will ensure the materials used to build homes will be made safer, the housing secretary Robert Jenrick has announced. 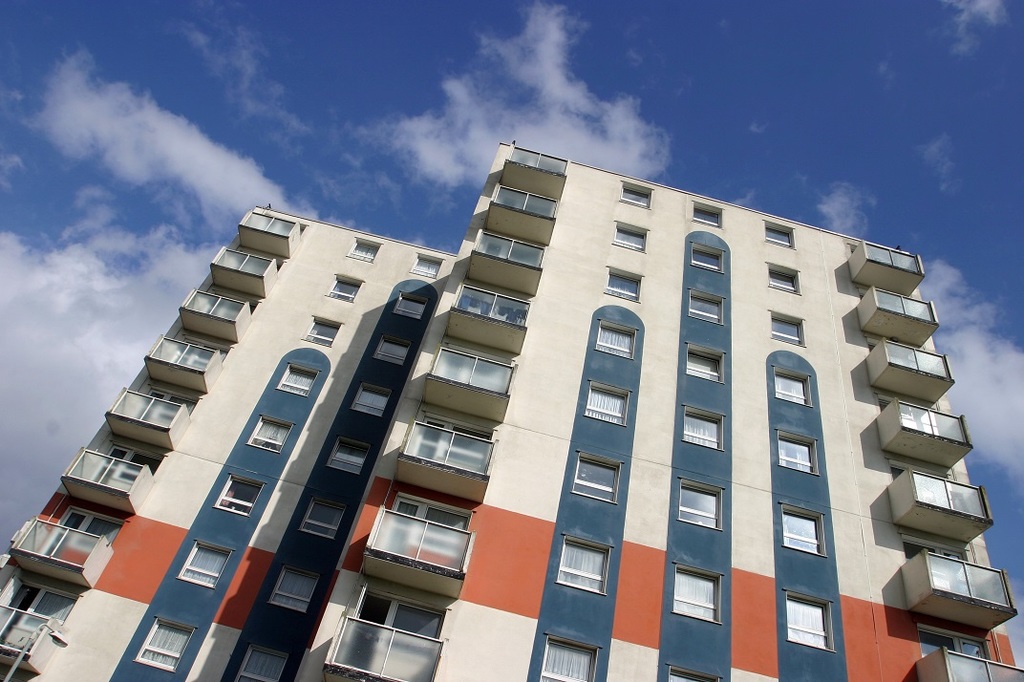 The regulator for construction products will have the power to remove any product from the market that presents a significant safety risk and prosecute any companies who flout the rules on product safety.

The news follows recent testimony to the Grenfell Tower Inquiry that shone a light on the alleged dishonest practice by some manufacturers of construction products, including allegedly deliberate attempts to ‘game’ the system and rig the results of safety tests.

The regulator will have strong enforcement powers, including the ability to conduct its own product-testing when investigating concerns. Businesses must ensure that their products are safe before being sold in addition to testing products against recognised safety standards.

This marks the next major chapter in the Government’s fundamental overhaul of regulatory systems. The progress on regulatory reform includes the publication of the ambitious draft Building Safety Bill, representing the biggest improvements to regulation in 40 years, and a new building safety regulator (already up-and-running in shadow form).

Jenrick stated: “The Grenfell Tower Inquiry has heard deeply disturbing allegations of malpractice by some construction product manufacturers and their employees, and of the weaknesses of the present product testing regime. We are establishing a national regulator to address these concerns and conducting a review into testing to ensure that the national approach is fit for purpose. We will continue to listen to the evidence emerging in the Grenfell Tower Inquiry, and obviously await the Judge’s ultimate recommendation. It’s already clear that action is required now and that’s what we are doing.”

Paul Scully, business minister and the minister for London, observed: “We all remember the tragic scenes at Grenfell Tower, and the entirely justified anger which so many of us in London and throughout the UK continue to feel at the failings it exposed. This must never happen again, which is why we’re launching a new national regulator for construction materials, informed by the expertise that already exists within the Office for Product Safety and Standards.”

Dame Judith Hackitt, chair of the Independent Review of Building Regulations and Fire Safety, commented: “This is another really important step forward in delivering the new regulatory system for building safety. The evidence of poor practice and lack of enforcement in the past has been laid bare. As the industry itself starts to address its shortcomings, I see a real opportunity to make great progress in conjunction with the national regulator.”

Office for Product Safety and Standards

The regulator will operate within the Office for Product Safety and Standards which is to be expanded and given up to £10 million in funding to establish the new function. It will work with the building safety regulator and Trading Standards to both encourage and enforce compliance.

The Government has also commissioned an independent review to examine weaknesses in previous testing regimes for construction products, and to recommend how abuse of the testing system can be prevented. This process will be led by a panel of experts with regulatory, technical and construction industry experience and report later on this year with its recommendations.